Marine Sergeant Carson Holmquist, a Wisconsin native who was tragically killed in the July 16th terrorist attack in Chattanooga, Tennessee. 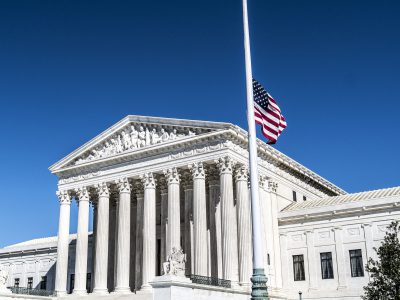 Why and When Flag Flies at Half-Staff

Wisconsin does it more often in recent years, 400 times since 9/11.

As a member of the Senate Appropriations Committee, Baldwin secured several significant provisions for the state of Wisconsin

“The bravery and service of Wisconsin native Marine Sergeant Carson Holmquist will never be forgotten.”