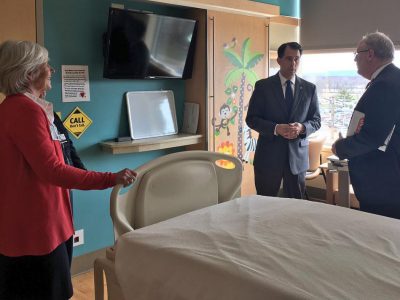 Why is he so vague on Obamacare? Because its repeal could kill his reelection. 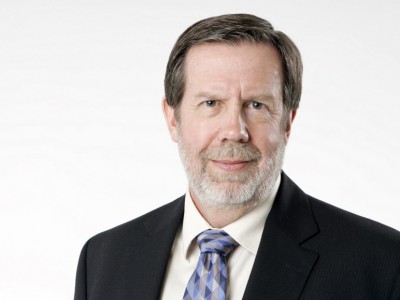 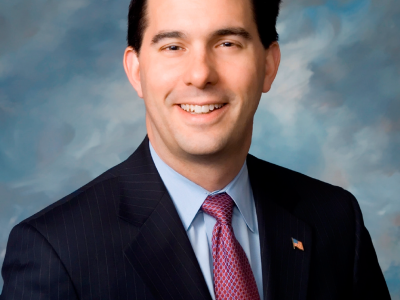 On a wide range of policies, Walker may be serving his career more than his constituents

Walker’s presidential run brings on stories about the hole in his resume.

His rejection of federal Medicaid dollars either costs Wisconsin lots of money or lots of lives.