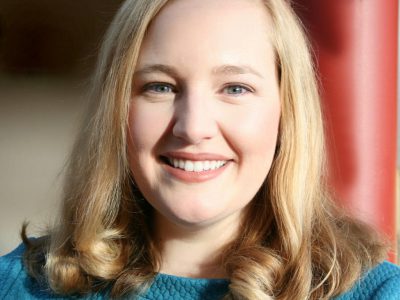 Former lawmaker says she'll turn out party's progressive base in bid for governor.

Roys is the clear choice of the Democratic grassroots