Brad Courtney, chairman of the Republican Party of Wisconsin. 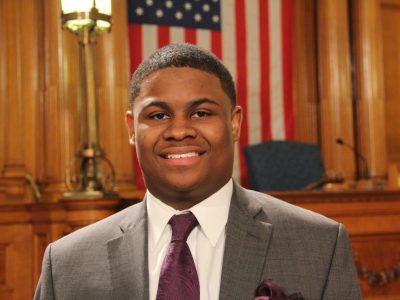