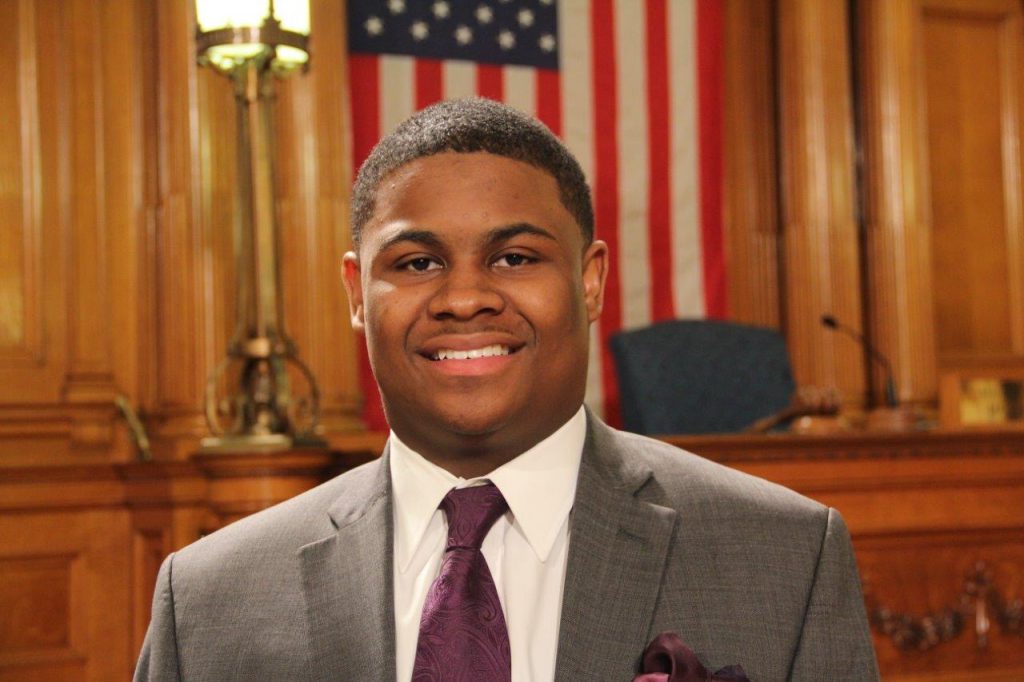 Step back from the partisan Republican-versus-Democrat sniping long enough to consider this: Wisconsin is well on its way to a new generation of political leaders.

*Wisconsin Supreme Court Justice-Elect Brian Hagedorn, 41, won the April election to succeed Justice Shirley Abrahamson when the court begins its 2019-20 term this fall. Abrahamson, the first woman justice when she was appointed in 1976, is 85.

*On that same April day, Madison Mayor Satya Rhodes-Conway defeated Paul Soglin, who ran for governor last year, said he would not seek re-election and then decided, after all, to make a mayor-for-life bid. She is 47; Soglin, 74.

*The new chairman of the Republican Party of Wisconsin, Andrew Hitt, is 41.

Hitt was chosen by party leaders after Brad Courtney, 60, decided that eight history-making years – helping Scott Walker go three-for-four in races for governor, and helping President Trump be the first Republican in 32 years to carry Wisconsin – was enough.

*At its June convention, the state Democratic Party is also on track to elect a next-generation chair, since incumbent Martha Laning, 54, is not seeking a new term.

Saturday is the deadline for other candidates to formally declare their candidacy for party chair.

*Democratic Rep. LaKeshia Myers, 34, of Milwaukee, ousted incumbent Democrat Fred Kessler in last August’s primary. Kessler, 79, was first elected to the Assembly in 1960 – 24 years before Myers was born. He served as a Milwaukee County judge from 1979-81 and 1986-88.

Brooks died of leukemia on April 23.

*Bryan Steil, 38, was elected to represent the First District seat in the U.S. House, replacing another Republican, the only U.S. House speaker from Wisconsin, Paul Ryan, who is 49.

“Wisconsin does seem to have a tendency to re-elect office holders for long periods, rather than defeat incumbents,” Franklin noted, adding:

“That produces a group of office holders who can be above average in age when they leave office. It also produces a roadblock to younger generations who find their path to office blocked.

“There are advantages to both age and youth, so it is not clear that this is a ‘bad’ thing, but it does mean we often have more experienced – but perhaps less innovative – leadership.”

Baby Boomers who retire from politics clear a path for GenXers and Millennials, Franklin said.

“The question will be if they reflect new views of politics or policy priorities that will fundamentally shift our state and local politics, or if generations are mostly different by age – and not really so much by politics.

“Real changes, rather than rhetorical or stylistic changes, will be the proof of that.”

There are at least three prominent exceptions to Wisconsin’s political next-generation movement, however.

Evers, 67, beat the 51-year-old Walker in November. Milwaukee Mayor Tom Barrett, 65, has been in office since 2004. And, Democratic Sen. Fred Risser, who has represented Madison in the Legislature since 1957 and is the longest-serving state legislator in the nation, was to celebrate his 92nd birthday yesterday.

Steven Walters is a senior producer for the non-profit public affairs channel WisconsinEye. Contact him atstevenscotwalters@gmail.com