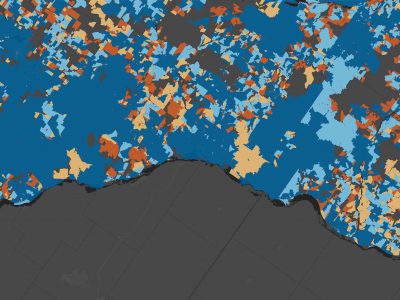 The Public Service Commission of Wisconsin is currently accepting applications for the grants with a due date of January 25, 2018.

Applications for the Broadband Expansion Grants are due at the Public Service Commission of Wisconsin by January 25, 2018.

Proposed legislation invests an additional estimated $35.5 million in broadband expansion efforts over the next three years