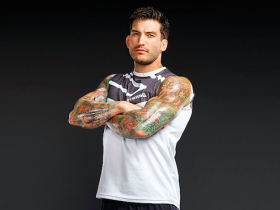 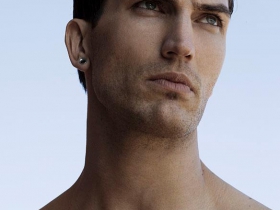 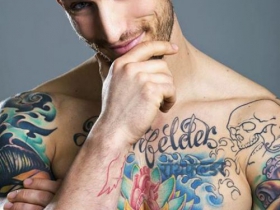 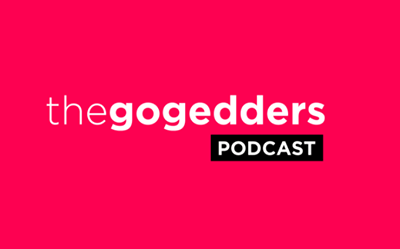 A weekly conversation featuring local leaders who are making it happen. 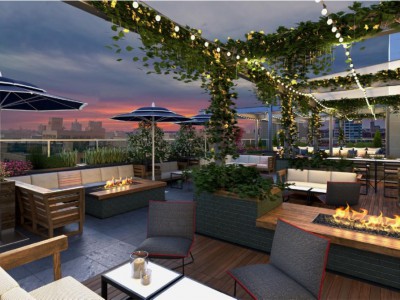 The Kimpton Journeyman is Open for Business 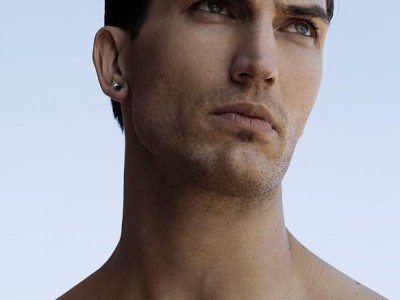 Milwaukee Native to Compete on Reality TV Series this Spring