The current Mayor of the City of Milwaukee is Tom Barrett. 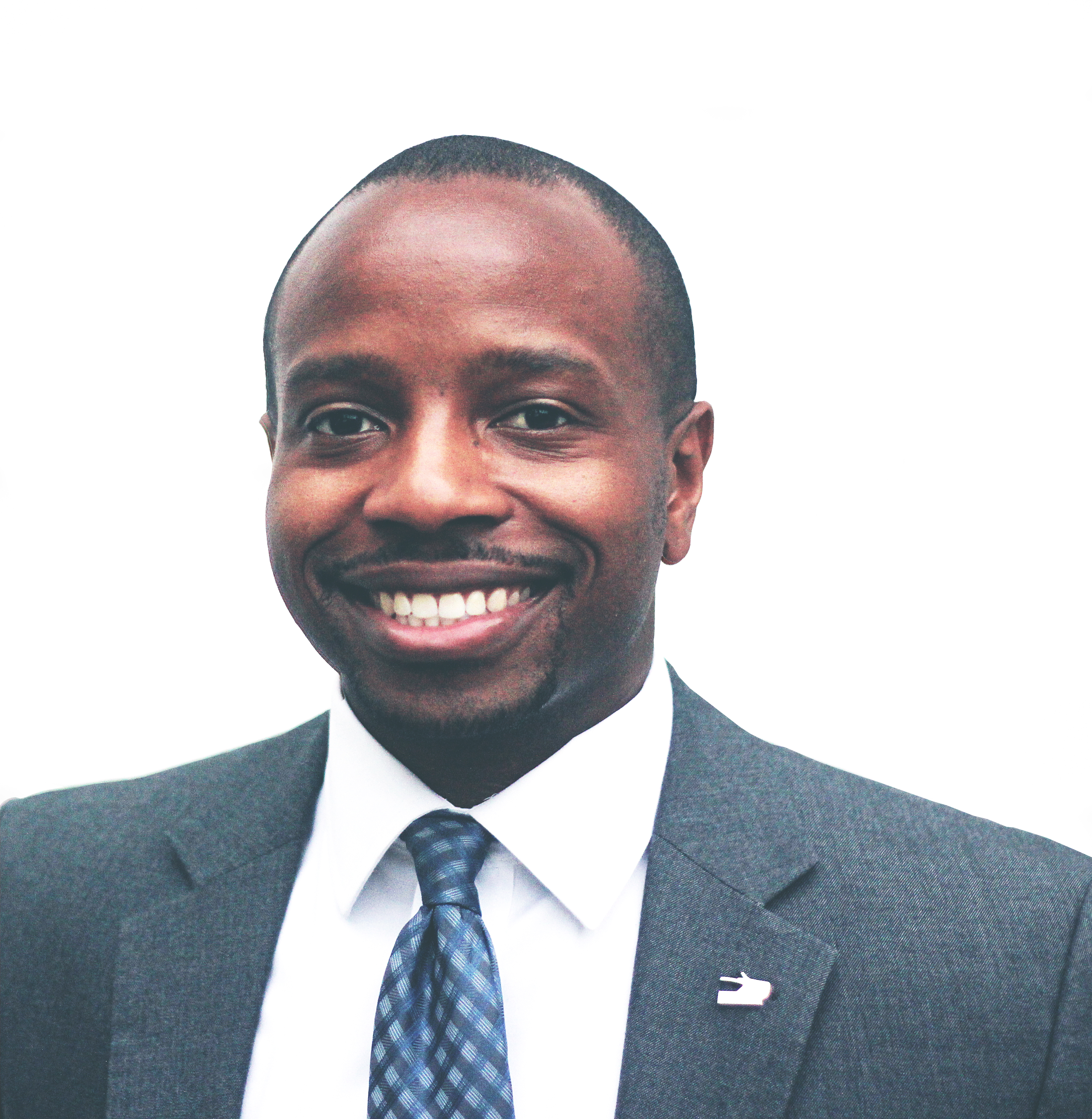 A Call to Service

I have met hundreds of my neighbors who have expressed to me that they need a leader who will serve them with the best interest of our district and our city at heart.