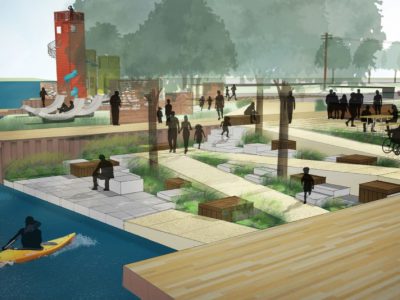 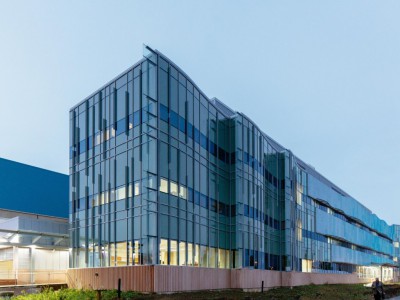 Future of the Harbor District 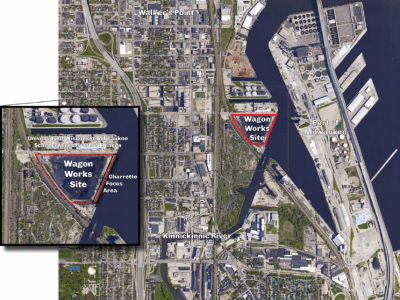 Harbor Area Will Be Redesigned

Calling all architects & planners: Brownfield with coal piles bordering harbor will be redeveloped. 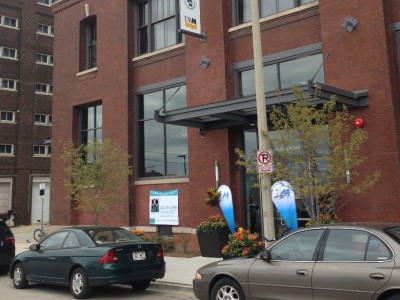 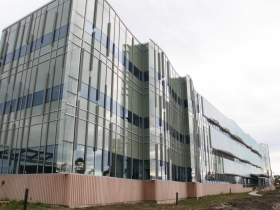 The University of Wisconsin-Milwaukee celebrates the opening of the expanded home of its School of Freshwater Sciences.

Sep 10th, 2014 by University of Wisconsin-Milwaukee 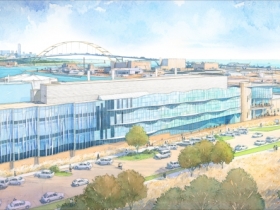 Can Milwaukee become a world water hub? It’s betting $74 million it can.