‘Without firm and swift action to stop the further movement of Asian carp and other invasive species, the future of hunting, fishing and our outdoor heritage in the Great Lakes and Mississippi River region is at risk.’

The invasive species is a clear and present danger to the Great Lakes sport-fishery, which is estimated to generate at least $7 billion each year in economic activity.

The release of the plan kicks off a 45-day comment period ending September 21.

A live Asian carp was discovered below the T.J. O’Brien Lock and Dam, nine miles from Lake Michigan 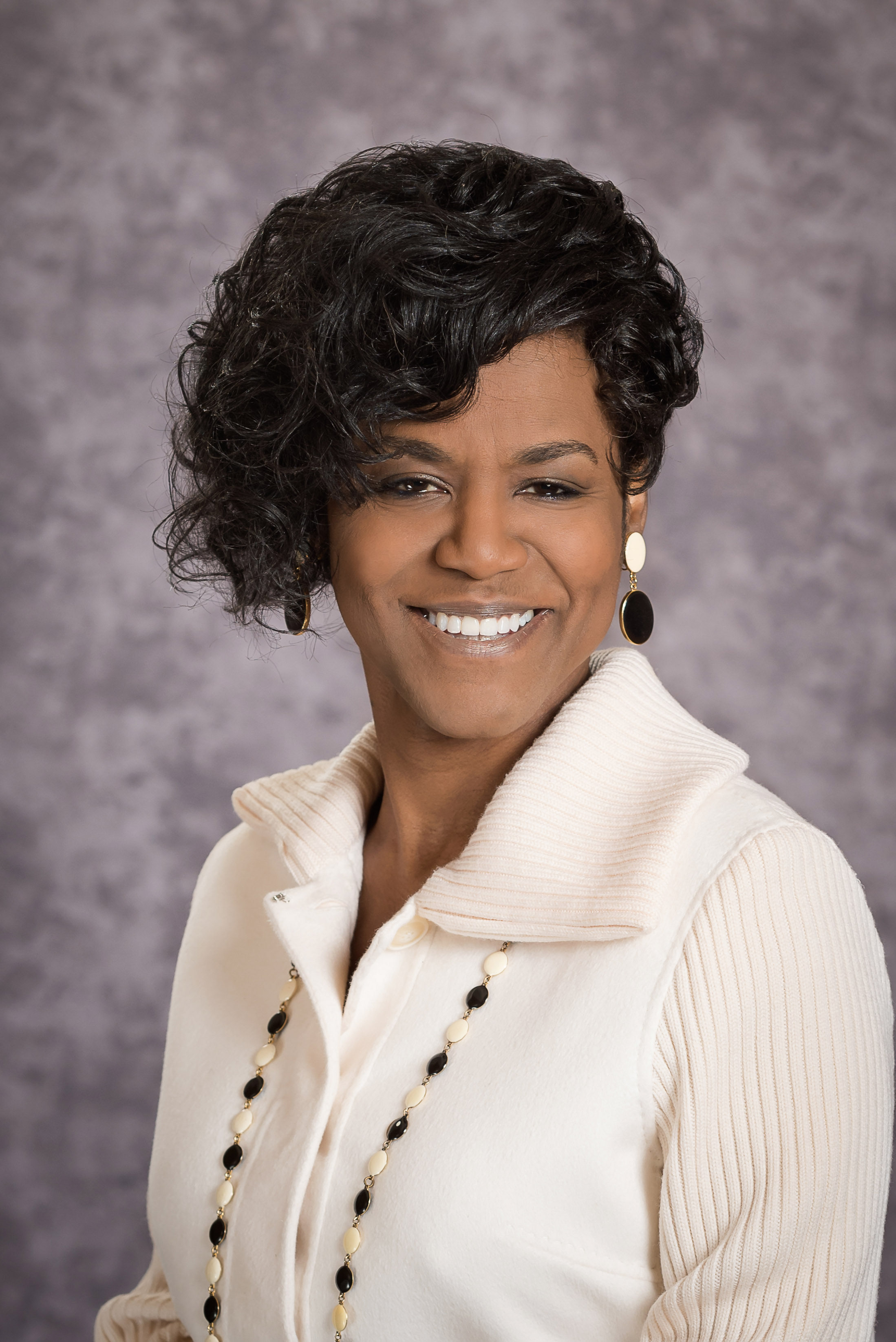 Move to bolster conservation work in front-line communities across the country.