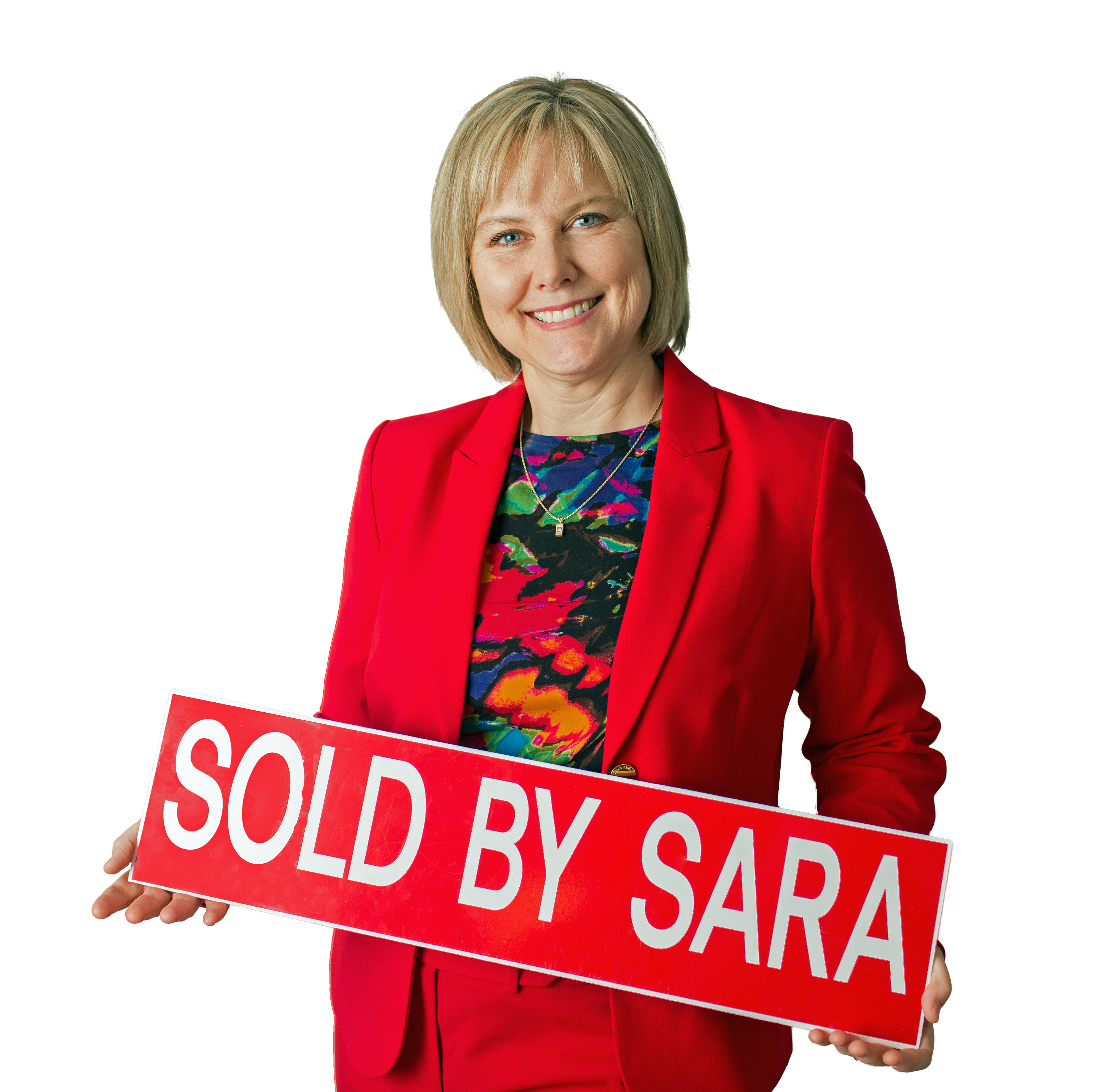 Sara has been selling real estate for more than 24 years and is in the top one percent of agents nationwide. 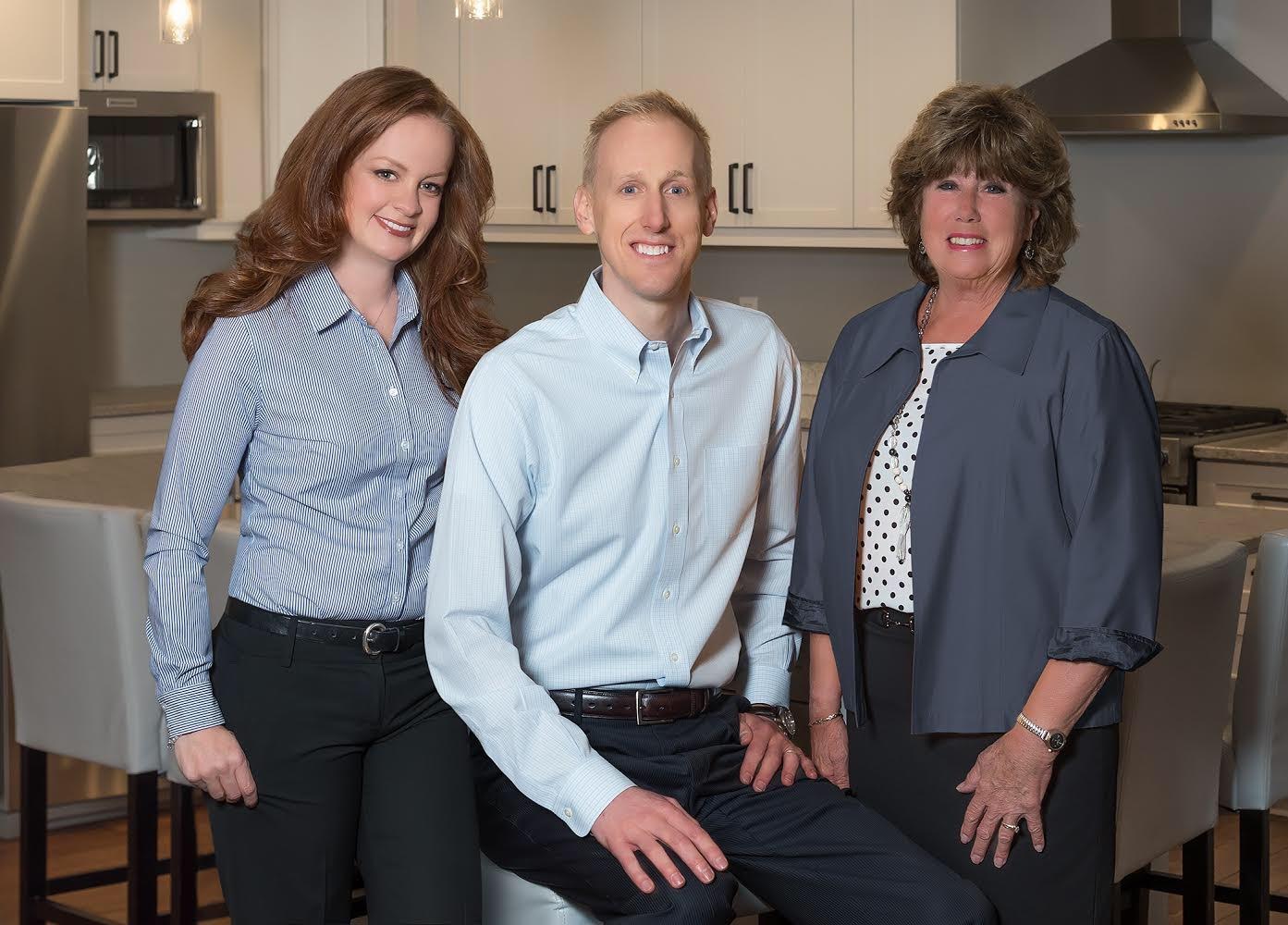 In 2017, while with Shorewest Realtors, they sold nearly 50 homes for approximately $12 million in sales.

Gallagher Kies & Company will be led by Founder Molly Gallagher and include Eileen Nelson, Julie Bulgrin and Maggie Drane.

The Gallagher Team joins Keller Williams in the Lake Country

The emerging Lake Country KW brokerage will be run by Gallagher.

“I chose Keller Williams because of its reputation for integrity and its agent-centric business model,” says Sarah Riordan. 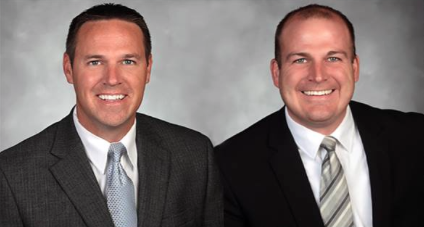 Rynders and Klaas annual production of $37 million ranks them in the top 10 of all residential real estate agents in the Milwaukee MLS.