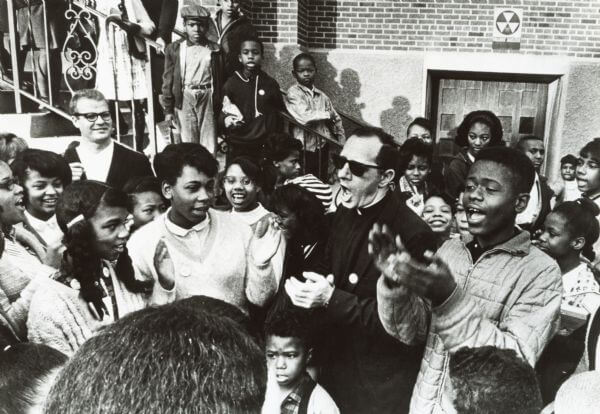 The Life of Father James Groppi

Lawmakers say it's not a “unifying symbol.” But is it really so controversial?

His stand on Trump appointing justice to Supreme Court reverses his view on Obama’s pick. 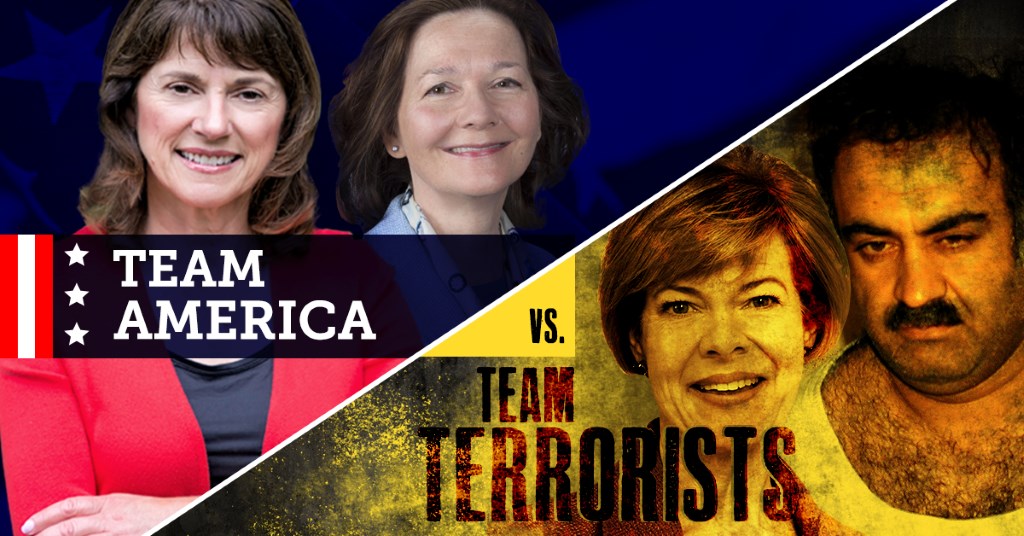 A New Low for Leah Vukmir?

GOP candidate for Senate smears Sen.Baldwin, branding her a “terrorist.” 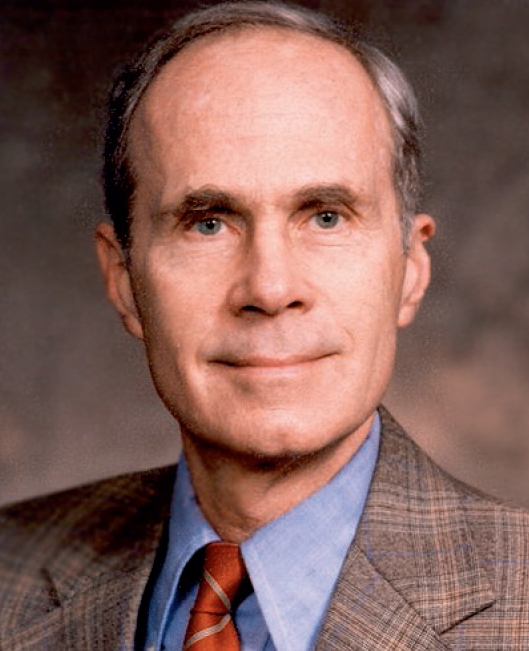 Does La Follette Believe in Democracy?

Secretary of State for 40 years, he calls his primary challenge "a nuisance.”

Why Clarke Is Wrong About Trump

The sheriff’s defense of the president is out of touch with reality.

Firing of Comey Is Disturbing

Trump's rationale is bogus. A special prosecutor must be appointed.

Clarke At Fault On County Jail 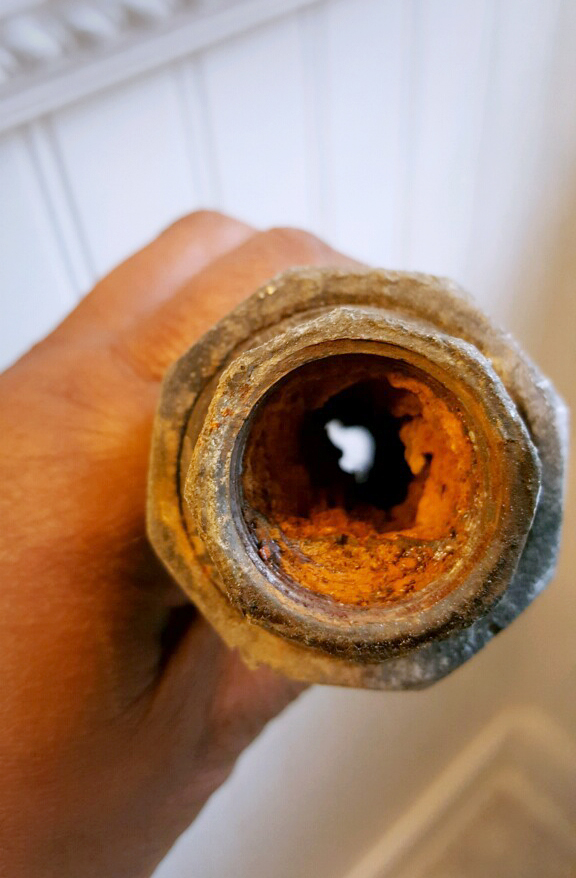 Because it would grow campaign map, forcing candidates to campaign in more states.

Will Walker Respond to Lead Crisis?

1 in 20 kids in state tested positive for lead. State standards are too weak. 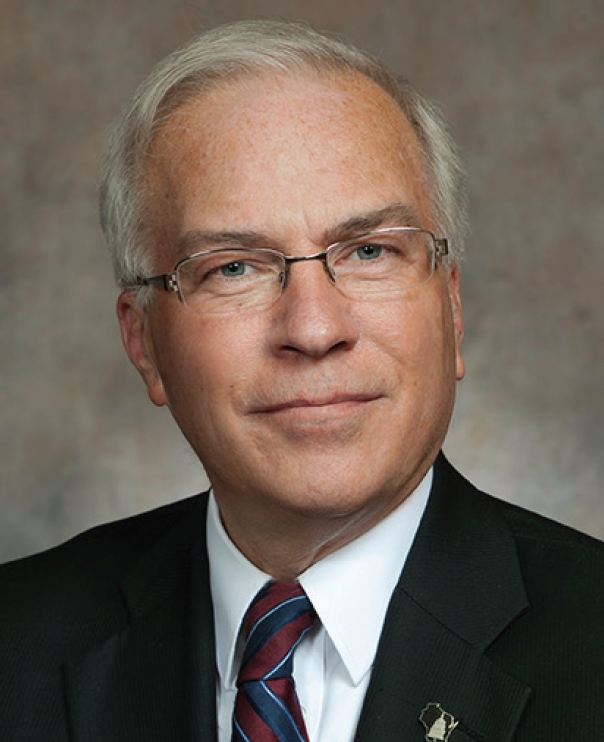