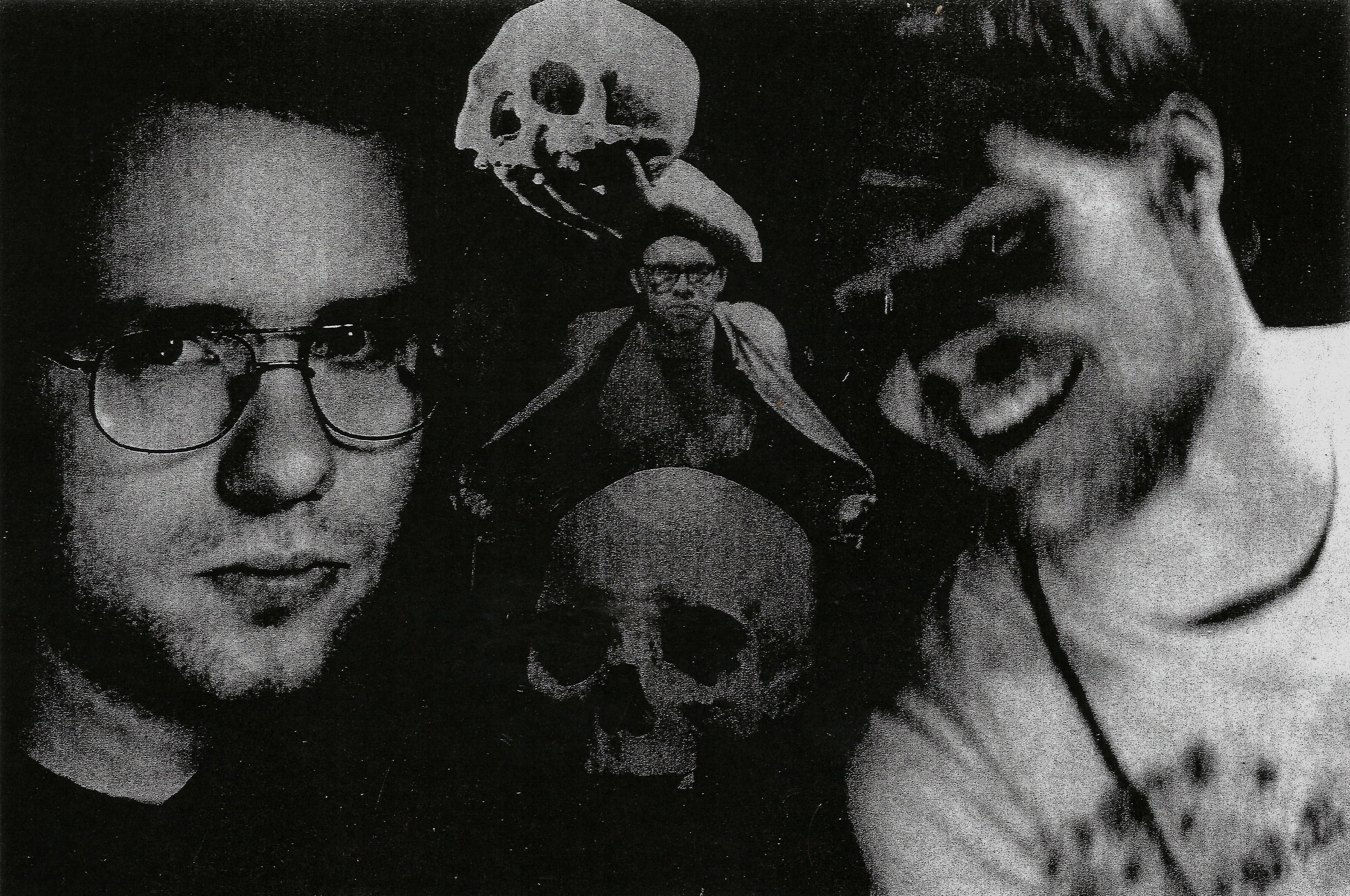 Tenement Is a Tale of Two Cities

The band’s three members are based in Milwaukee and Appleton. And its sound is weirdly eclectic. 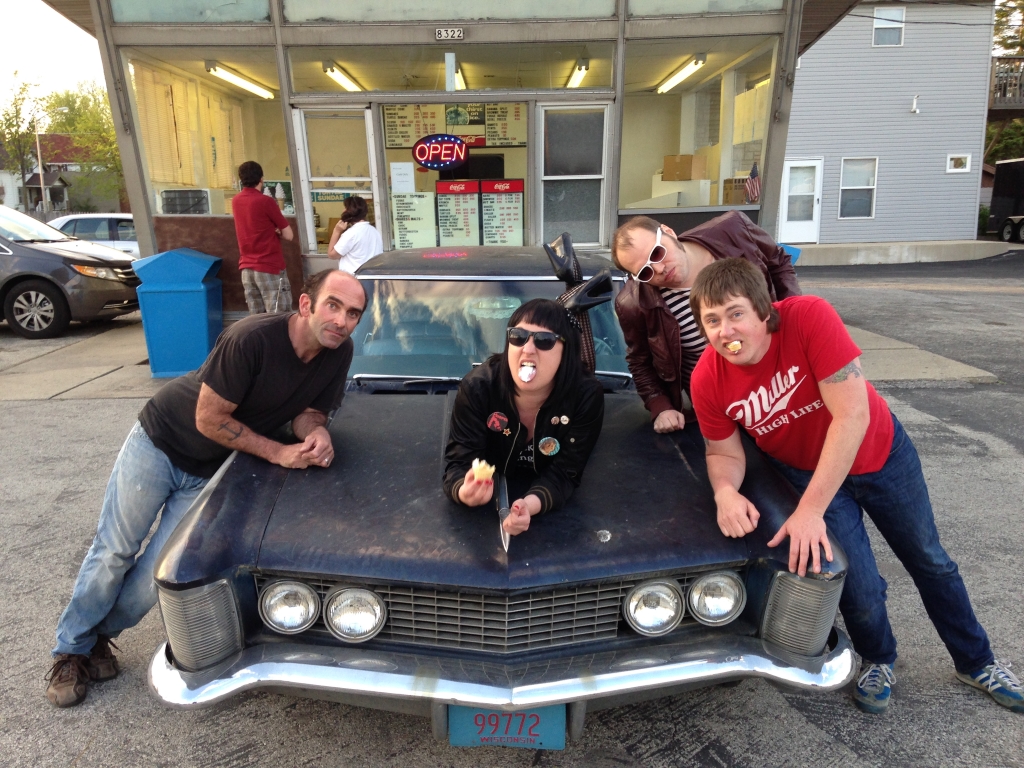 The Sleazy Rock of Ramma Lamma 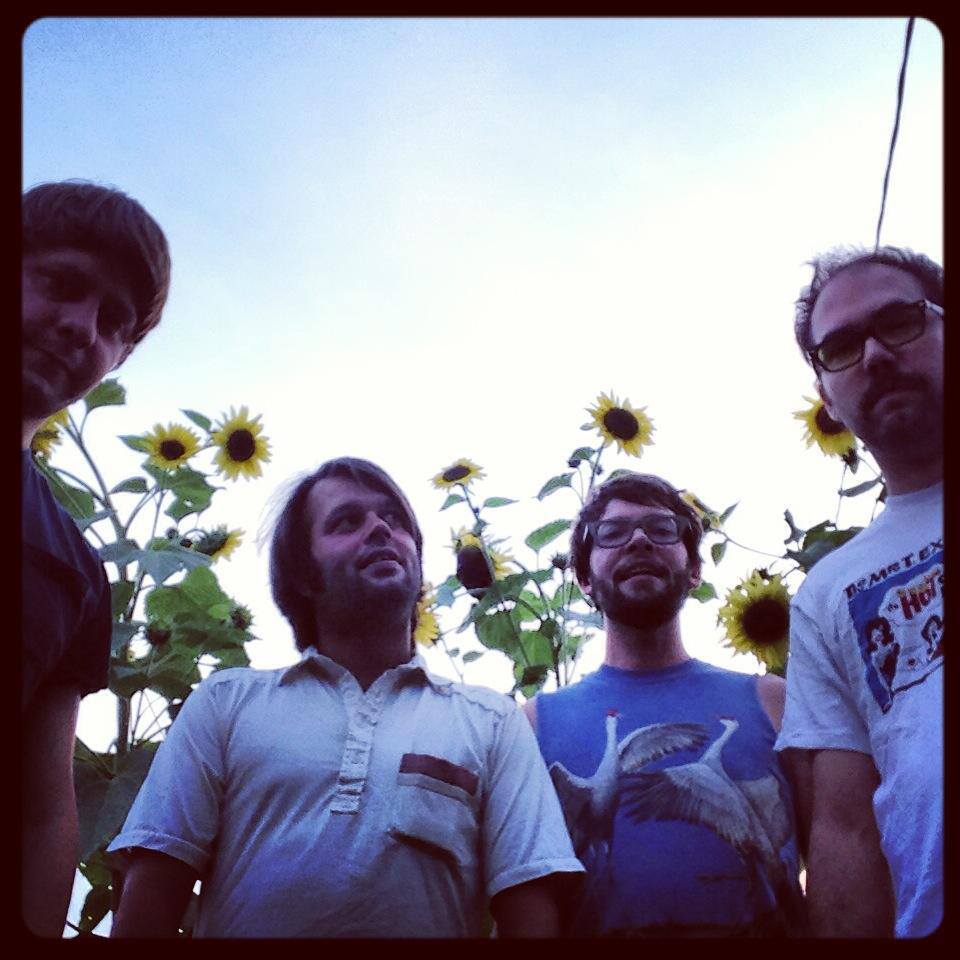 The Curious Journey of Midwest Beat

Formed in Madison, now based in Milwaukee, the band specializes in what its members have dubbed “Angry Bubblegum” music. 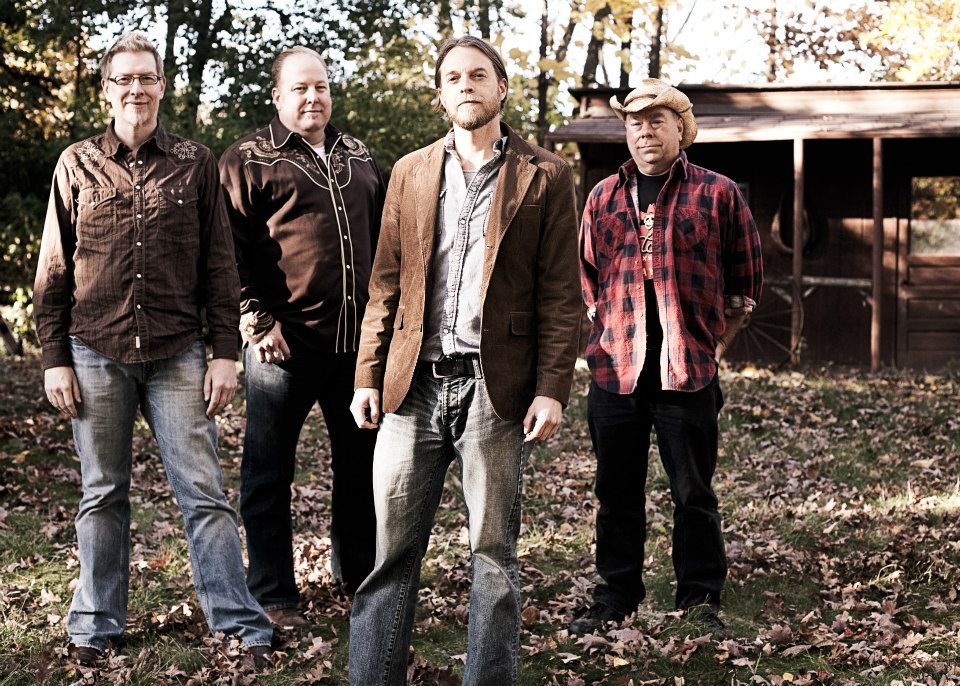 The Blooming of Doghouse Flowers 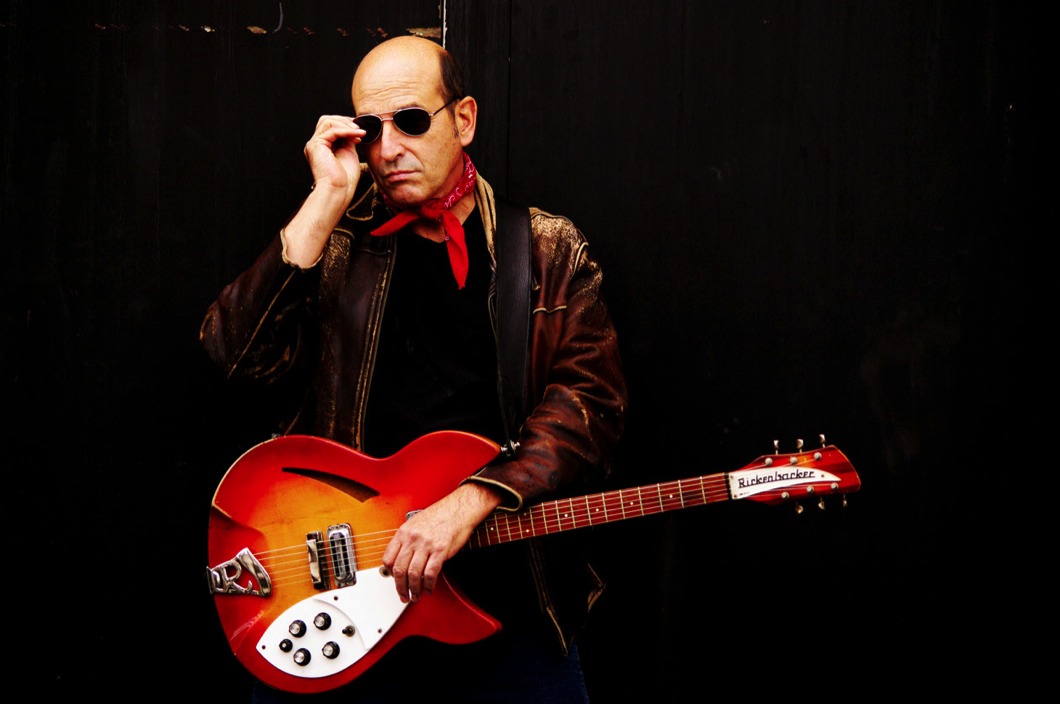 The Never-Ending Journey of Paul Collins

The versatile rocker and classic song writer never stops touring. His band is at Linneman’s tonight. 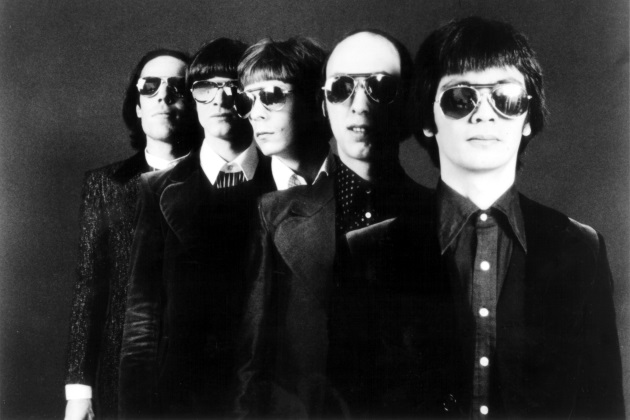 Nearly 50 years after it began, the legendary band is back together and will finally perform in Milwaukee.