Way To Go, County Board!

For too long, workers and community members have been shut out of the MCTS leadership.

The private agreement ensures that workers running the streetcar system will be able to join the transit union.

The union has sent a letter to MCTS requesting they come back to the bargaining table to resume negotiations. 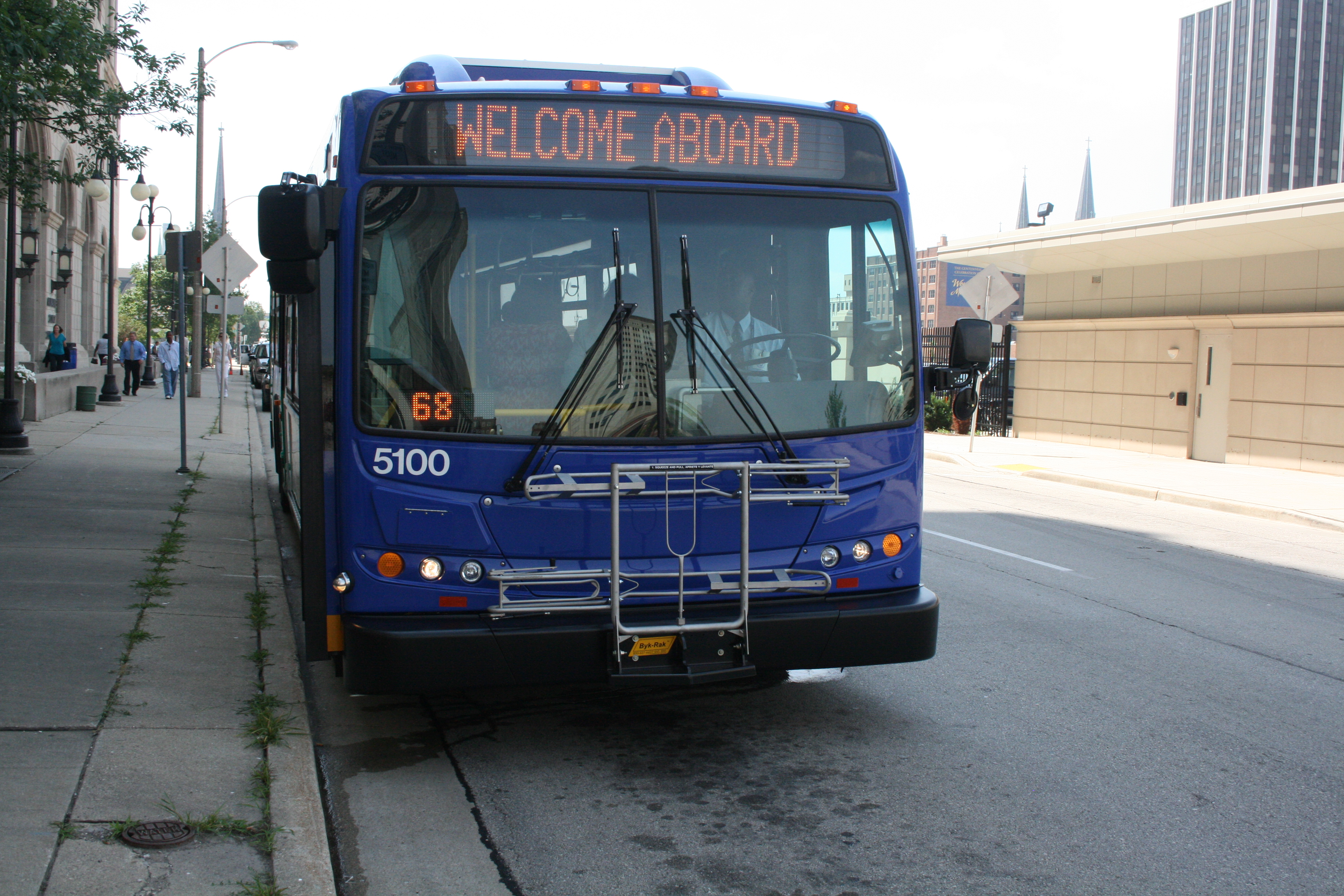 “This proposal doesn’t make sense for our members or for Milwaukee riders.”