Malaysian Restaurant for Far South Side

Taste Amir's Roti would join a collection of businesses at strip mall on S. 27th Street. 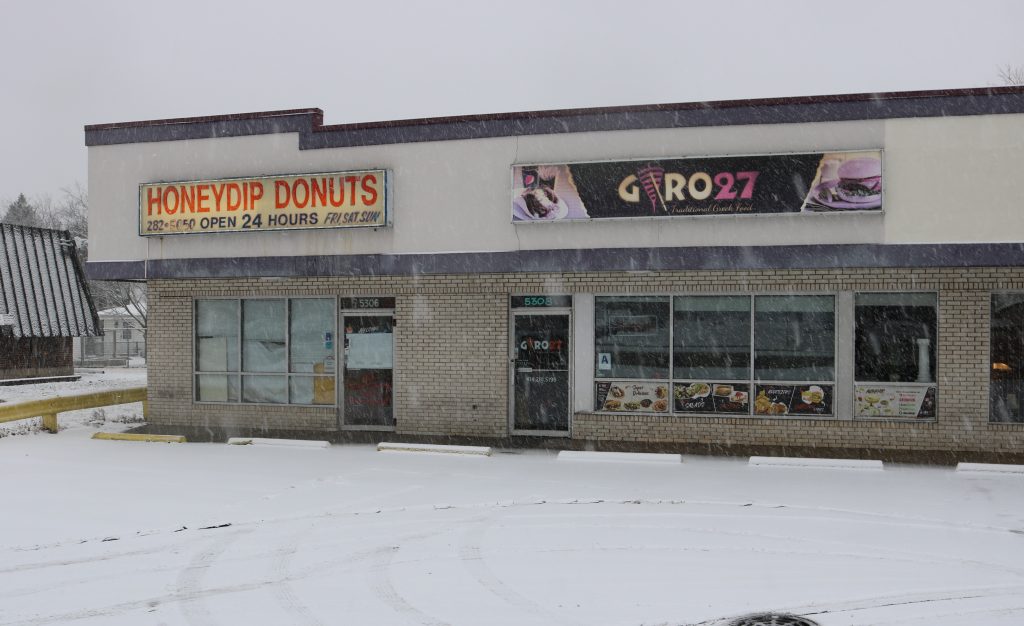 A new restaurant planned for the Clayton Crest neighborhood would bring authentic Malaysian food to Milwaukee’s far South Side.

Experienced restaurateur Amir Ahmad Bin Mohamed Ali and his wife will co-own and lead the upcoming restaurant, Taste Amir’s Roti, which is slated to open this spring at 5306 S. 27th St.

The counter-service restaurant would be takeout focused, said Mohamed Ali, but would offer seats for dine-in as well.

The restaurant would occupy an approximately 1,580-square-foot retail space that previously housed Honeydip Donuts. The former coffee, doughnut and ice cream cafe likely closed in November 2022, according to a license application.

The husband-and-wife team operated a restaurant for 17 years in Malaysia before relocating to Milwaukee, where they have run a food truck, also called Taste Amir’s Roti, for the past three years.

The bright-green food truck, which offers Malaysian dishes alongside American foods such as burgers and fried chicken, remains in operation, and can typically be found at near the corner of S. 13th Street and Holt Avenue.

Mohamed Ali said he plans to serve breakfast, lunch and dinner at the restaurant, with a menu featuring Malaysian and other Asian cuisines. Menu items include coconut rice, fried noodles with chicken and beef, tom yum soup, roti murtabak, masi ayam and more.

Get a daily rundown of the top stories on Urban Milwaukee
The restaurant will not serve alcohol.

Once open, the restaurant has proposed hours of 9 a.m. until midnight daily.

A license application is currently pending approval by the Milwaukee Common Council. 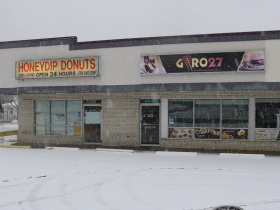 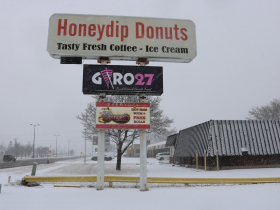 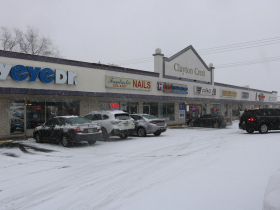 One thought on “Malaysian Restaurant for Far South Side”