Closed for years, plans to reopen in Harambee neighborhood after renovations. 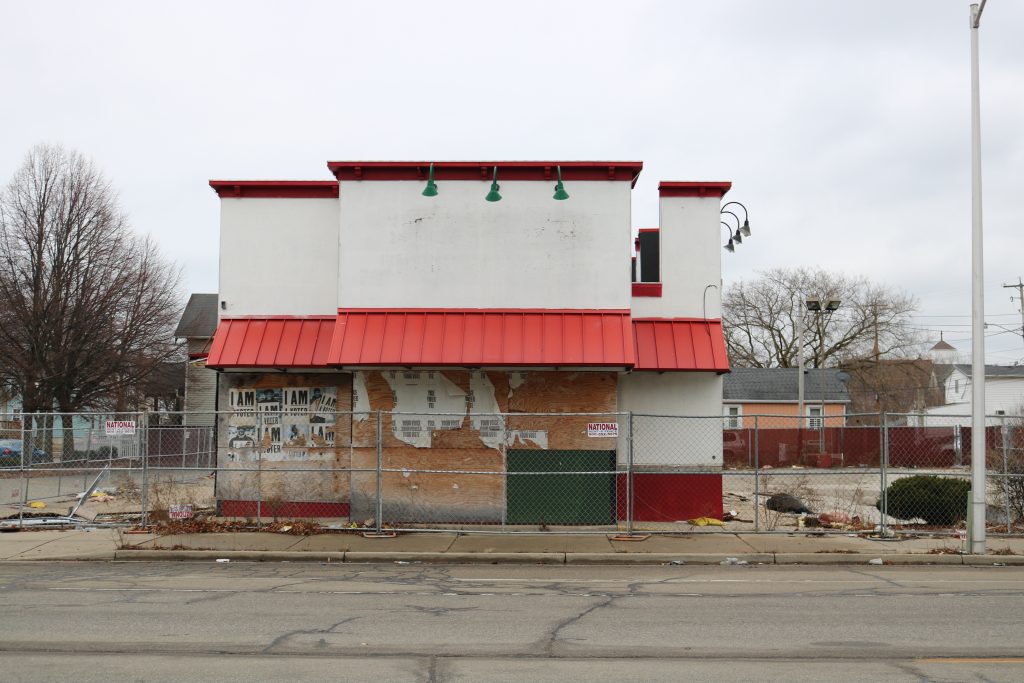 A JJ Fish & Chicken restaurant will reopen in the Harambee neighborhood after a several-year hiatus.

The restaurant, 405 W. Center St., has been closed since before 2020, but recent permit applications indicate plans to renovate the building and eventually return the restaurant to operation.

Franchisee Hussain Ayad confirmed the plans in an interview with Urban Milwaukee, but didn’t share a timeline for the reopening process.

The 1,168-square-foot building has held a variety of fast food concepts over the past 15 years, including a Popeyes, ZaZa Steak & Lemonade, Fluffy Steak & Lemonade and AJ’s before becoming JJ Fish & Chicken in 2017.

The restaurant operated for a handful of years before closing. In October 2020, a raze permit was filed for the building, but it was withdrawn before approval.

The building still stands, though its windows have been boarded up and its exterior is partly covered with posters. The restaurant’s exterior sign has also been removed.

Several new city permits have appeared throughout the past several months, including plans for renovations, a new cooler and, most recently, occupancy.

Proposed changes include removal and construction of new parapets, construction of a new exterior walk-in cooler, structural repairs and renovations to the restaurant’s interior.

Get a daily rundown of the top stories on Urban Milwaukee
Before construction can move forward, the project needs Board of Zoning Appeals approval for its drive-thru.

JJ Fish & Chicken has nine locations throughout the city, with another planned to open soon on S. 27th Street near W. Abbott Avenue.

The Chicago-based fast food chain offers a core menu of fish, sandwiches, shrimp and chicken, as well as salads, desserts and sides including okra, jalapeño poppers and onion rings.

The upcoming restaurant on W. Center Street has an active food dealer license that is set to expire in April 2023. 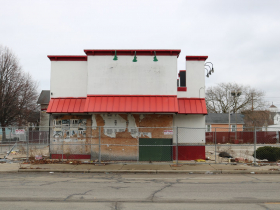 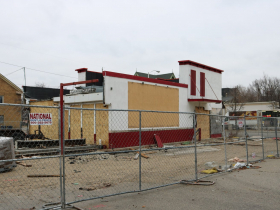 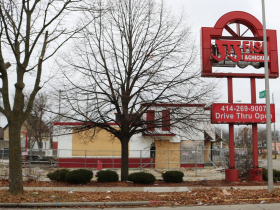