27th street location is city's tenth for Chicago-based fast food chain, but only second for South Side. 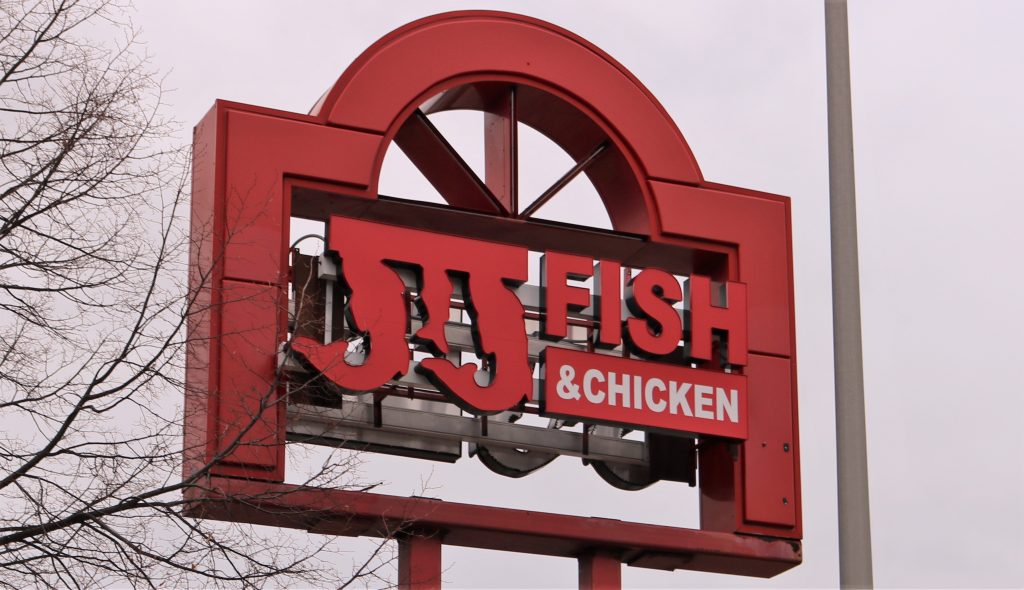 A new location for JJ Fish & Chicken is headed to the South Side, thanks to demand from nearby residents.

The upcoming restaurant would occupy a retail stall in a strip mall-style building at 5252-5264 S. 27th St., near the border of Milwaukee and Greenfield.

Longtime franchisee Refaat Manassra said he chose the site based on requests from neighbors who dislike the long haul travel required to visit other JJ locations, which are concentrated mostly on the North Side. In fact, the majority of Milwaukee’s nine JJ’s restaurants are located north of North Avenue.

Manassra said he has worked his whole life as a franchisee for various restaurants. He is also the owner of Sharks Fish & Chicken at 5653 N. 76th St.

The upcoming JJ’s would be the city’s 10th location for the Chicago-based fast food restaurant, which serves a core menu of fish, sandwiches, shrimp and chicken.

The chain, which has approximately 21 locations throughout Wisconsin and Illinois, also offers salads, desserts and sides including okra, jalapeño poppers and onion rings.

James J. Green founded JJ’s in 1982. At the flagship location, Green sold fresh fish to his customers, with the option to batter and fry it for $1. The business grew from there, later expanding its menu to include chicken and other types of seafood.

Get a daily rundown of the top stories on Urban Milwaukee
Another location for JJ Fish and Chicken is planned to open in the coming months at 405 W. Center St. The restaurant opened in 2017. A few years later, it closed and the building was slated for demolition, but recent permits indicate that the restaurant will reopen after renovations.

The southside JJ Fish & Chicken is expected to open by the end of February. A license application for the restaurant is currently pending before the Common Council.

Once open, the restaurant expects to operate from 10 a.m. until midnight.

One thought on “JJ Fish & Chicken Coming to South Side”