Ethanol byproduct will soon start flowing through facility, and onward to other continents. 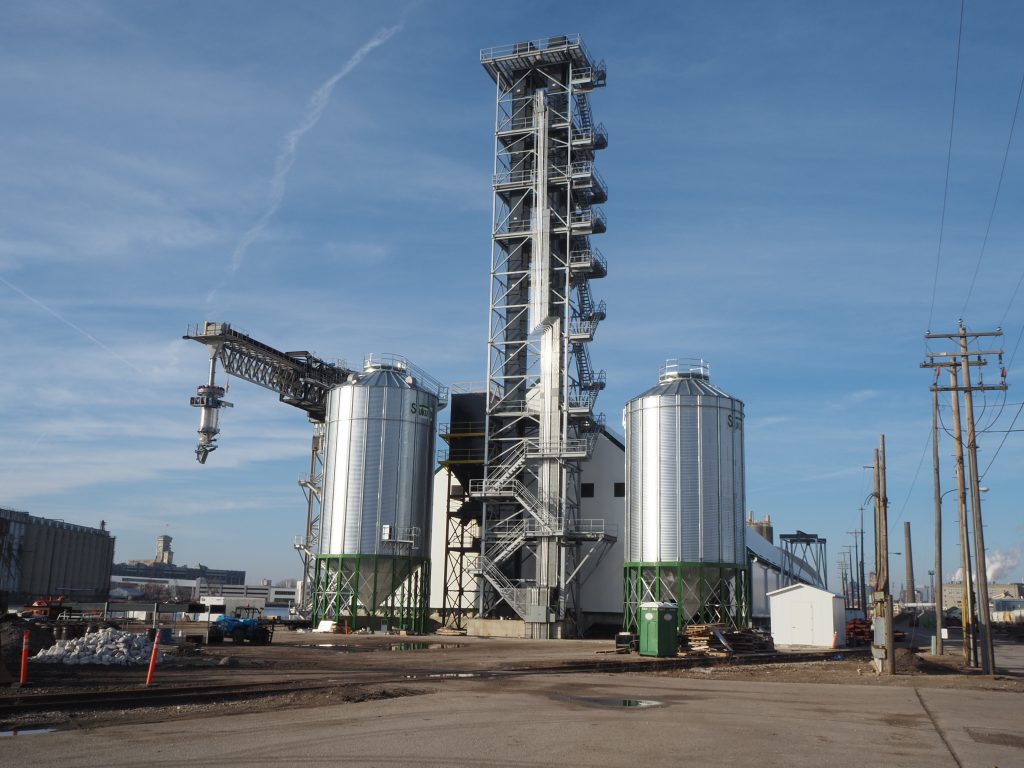 The final shape of the largest port of Milwaukee investment in more than 60 years is now clearly visible.

The $40 million facility, to be operated by Clinton-based DeLong Company, will be primarily used for exporting a nutrient-rich byproduct from converting corn to ethanol to Europe, the Middle East and Africa. It’s being funded as a public-private partnership between the city, state and federal governments and the private company.

DeLong already coordinates the export of dry distillers grain with solubles (DDGS), via shipping containers and coastal ports, to Asia. But the new complex, formally the Agricultural Maritime Export Facility, will provide a purpose-built facility and logistics network to compete in many more markets. It will also allow DeLong to avoid using shipping containers, which are ill-suited for the moisture-laden product and in increasingly short supply.

The ship loader and stair-wrapped tower are now clearly visible from the Hoan Bridge and other points along the harbor. When complete, the large, overhead system will be used to load up to 40,000 bushels (1,100 metric tons) per hour onto either barges or ships. The facility is located along the inner harbor on the west side of S. Carferry Dr.

The DDGS will be lifted up the tower from the white “product storage building,” which appears to be nearly complete. According to a 2021 report, the building and a series of attached silos will be capable of storing up to 45,000 metric tons (1.7 million bushels) of the byproduct.

The storage system will be fed by a rail yard, capable of storing 110 hopper cars, and a truck terminal. A yet-to-be-completed receiving terminal and overhead conveyer will transport the DDGS across S. Carferry Dr. to the store facilities, while trucks will unload directly adjacent to the facilities.

Get a daily rundown of the top stories on Urban Milwaukee
Ships will dock next to the facility and are expected to carry loads of between 10,000 to 20,000 metric tons each. Project partners hope to export between 160,000 to 300,000 metric tons annually, with an estimated $40 million worth of goods being shipped in the first year.

A 2020 port report said that the project would eliminate 1,600 truck trips annually. Six of Wisconsin’s nine ethanol plants currently truck DDGS past Milwaukee to an intermodal facility in Joliet, IL where standardized shipping containers are available. Ocean-bound products coming from plants and farms outside of Wisconsin are expected to arrive via rail.

“The facility will open Wisconsin’s maritime and agricultural economies to new international markets for this commodity and many others,” said then port-director Adam Tindall-Schlicht at the groundbreaking. Corn and soybeans are also expected to be exported through the facility, according to a February 2021 report.

Wisconsin Department of Transportation Secretary Craig Thompson said it builds on Wisconsin’s strengths. “First, it invests in the largest city. Second, it invests in agriculture,” he said at the ceremony.

DeLong is leasing a 4.42-acre site, 1711 S. Carferry Dr., from the city-owned port and will own the facility built atop it. The company will pay approximately $3.5 million in lease payments over 30 years. If DeLong doesn’t renew its lease, the port will have an option to buy the facility.

According to a February 2021 presentation from DeLong, the facility will create four to six on-site, full-time jobs. “The biggest thing is it will open new markets for hundreds of Wisconsin farmers,” said firm vice president Bo DeLong.

The facility is expected to be fully operational this spring. 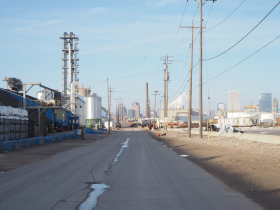 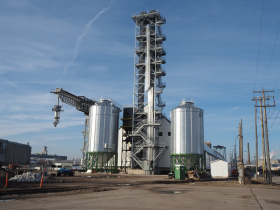 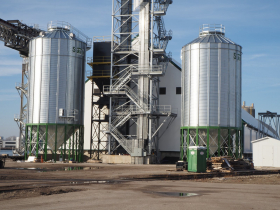 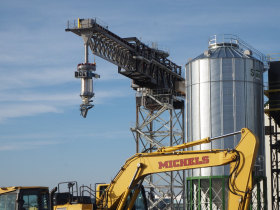 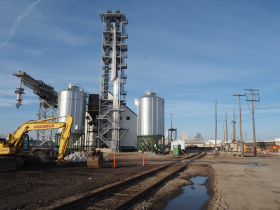 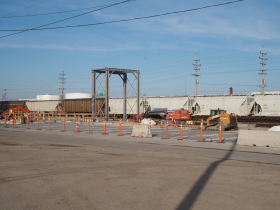 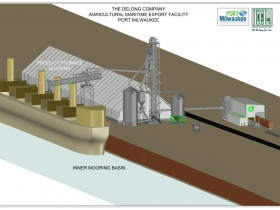 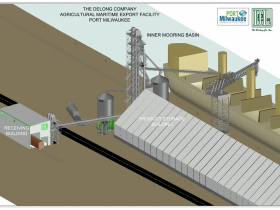 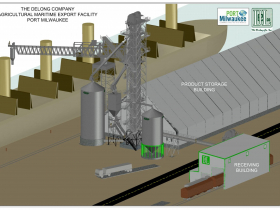 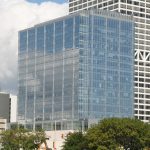 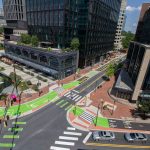 Urban Reads: The Best New Bike Lanes in The U.S. by Jeff Wood