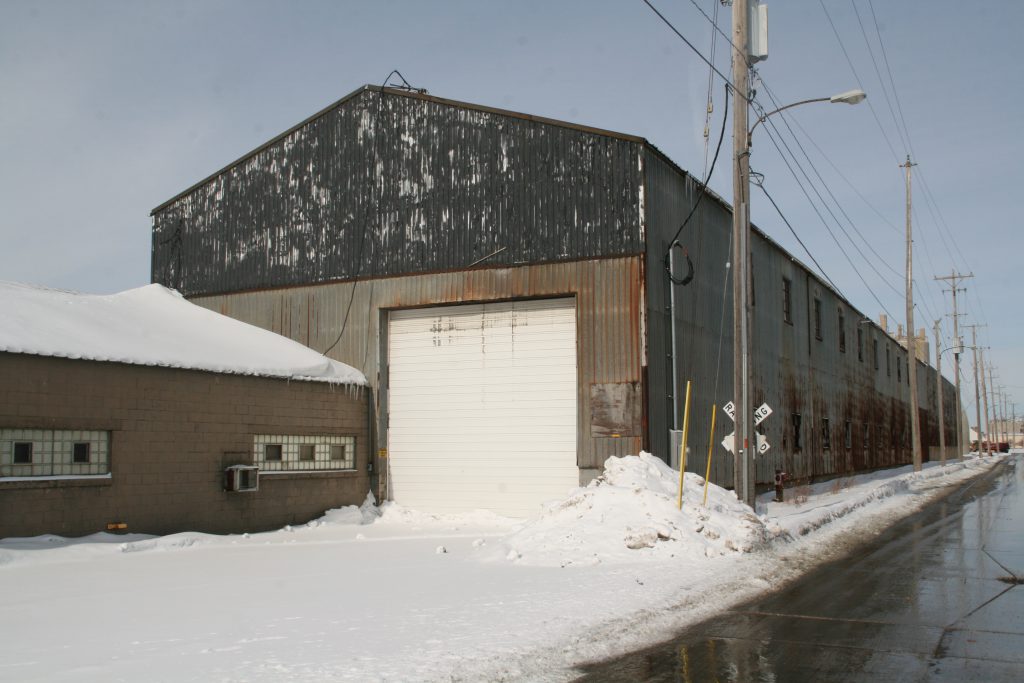 Change is coming to Milwaukee’s port.

Three vacant buildings on the inner harbor will be demolished this spring to clear the way for DeLong Company‘s $31.4 million agricultural export facility.

“This is one of the highlights of my career,” said Port Milwaukee executive director Adam Tindall-Schlicht in August. “DeLong’s investment at the port is the biggest at least since the 1950s.”

The demolitions will create a 4.42-acre site on the Inner Harbor that the city-owned port will lease to DeLong for a period of 30 years.

The site, addressed as 1711 S. Carferry Dr., will straddle both sides of the street in the middle of the port’s 467-acre property.

The largest building being demolished, the Advance Building, was constructed in the 1950s and sits directly on the inner harbor. The long, rectangular structure is named for its onetime tenant, Advance Boiler and Tank Company. Other buildings being demolished include a sandblast shed on the east side of S. Carferry Dr. and, south of the Advance Building, a structure formerly used for welding that the port acquired when Edward E. Gillen effectively folded during the Great Recession.

The port has hired Brew City Environmental & Restoration Services to complete the $90,000 project. It the was lowest qualified bidder of 11 firms that sought the work.

Board of Harbor Commissioners member Craig Mastantuono said he thought the ability to salvage materials drew the low bids. He said the Advance Building is a large industrial structure with large open bays. Head of the board’s marketing committee, the attorney said the port had unsuccessfully worked to lease the space to the annual Mama Tried Motorcycle Show. The 2021 event is scheduled to take place at the Eagles Club.

The demolition work is to be completed by May.

Get a daily rundown of the top stories on Urban Milwaukee
The DeLong facility, billed as a first-of-its-kind facility for the Great Lakes, is expected to draw heavy seasonal business. But it will only create four to six on-site, full-time jobs according to a representative from the company. Two more positions will be created at the company’s Clinton headquarters.

“The biggest thing is it will open new markets for hundreds of Wisconsin famers,” said firm vice president Bo DeLong. It will also provide a boost for regional ethanol plants.

From late May through September the company anticipates exporting what it calls DDGS — dry distillers grain with solubles. It’s a by-product of the ethanol production process whereby corn is converted into fuel.

DeLong already coordinates DDGS exports, via shipping containers and coastal ports, to Asia. But the new facility will provide a purpose-built facility and logistics network to compete in many more markets.

“The destination markers are going to be primarily north Europe, the Middle East and north Africa,” said DeLong. The materials will come from Wisconsin, Minnesota, Iowa, North Dakota and South Dakota and arrive at the port via rail or truck.

Starting in October through the annual closing of the St. Lawrence Seaway, corn and soybeans will be exported through the facility.

“We expect things to change quickly,” said DeLong’s Brandon Bickham about changes in tariffs and competitors, including South American exporters.

The new complex will accept deliveries on the east side of S. Carferry Dr. and transfer materials overhead to storage facilities on the harbor side of the street. Those storage buildings include a 19-inlet flat storage building and multiple upright storage silos made of galvanized steel.

Ships will dock alongside the storage facilities and be loaded directly.

The city will borrow $4.3 million to contribute to the capital cost of the project. DeLong is investing $6.2 million in the facility’s construction. Federal and state grants, first announced in February 2020, are anticipated to cover the remainder.

DeLong will pay approximately $3.5 million in lease payments over 30 years.

The project partners hope to export 200,000 metric tons annually, approximately $40 million worth of the product, from which the port will collect a tariff fee in addition to lease payments. 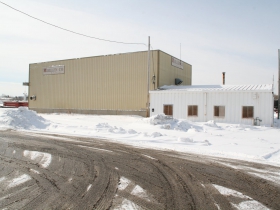 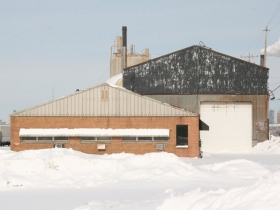 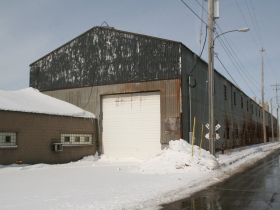 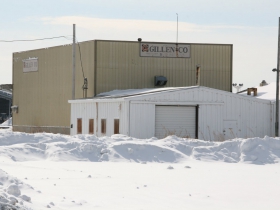 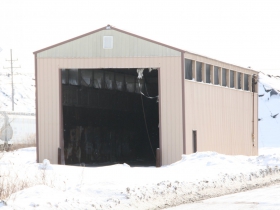 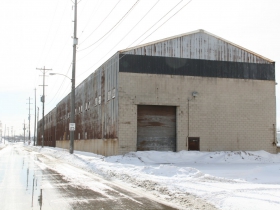 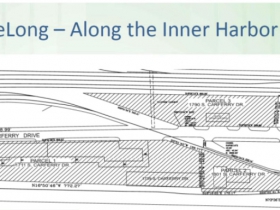 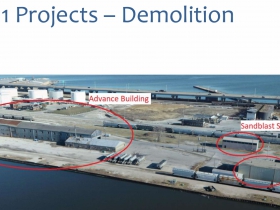 DeLong’s facility isn’t the only change coming to the port. Milwaukee will need a new harbormaster.

While Tindall-Schlicht directs the business side of the port, the harbormaster is the position vested with a substantial amount of legal authority over the day-to-day operations. The position has oversight of the outer and inner harbor, including vessels in the area. The harbormaster maintains arrest powers in the port and is the port’s chief security officer.

Wayne Johnson has served in the role since 2010, but intends to retire in June. He’s worked for the city since 1979.

The position is subject to Board of Harbor Commissioners confirmation.

Johnson would be the second port super-veteran to retire in a little over a year. Larry Sullivan, the port’s chief engineer since 1989, retired in spring 2020 after a 53-year career with the city.

The port named its inspection vessel after Sullivan. In 2012 it named its tugboat after Johnson’s predecessor Joe Digiorgio.