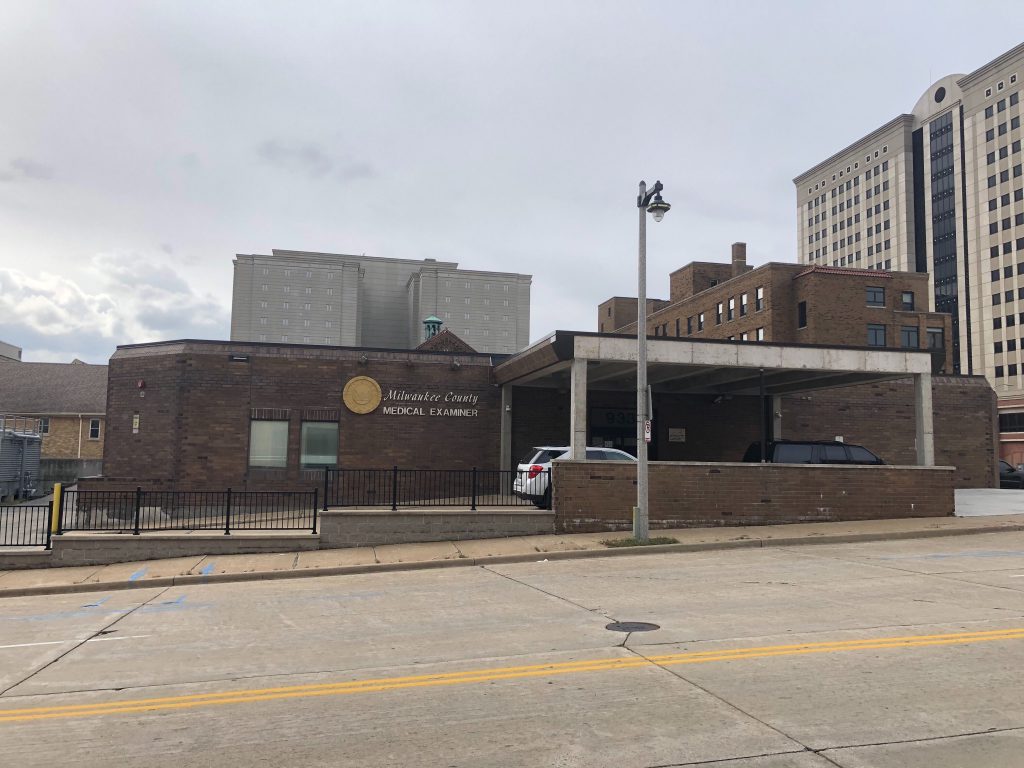 The Milwaukee County Medical Examiner‘s Office has been struggling with a shortage of forensic pathologists, potentially threatening the office’s accreditation. Now, the office is on the cusp of another positional shortage: forensic investigators.

Interim Chief Medical Examiner Wieslawa Tlomak is asking the Milwaukee County Board to waive a county ordinance governing the rules for hiring former county employees as private contractors because her office will lose four forensic investigators to retirements and resignations by February; among them is Lead Forensic Investigator Amy Michalak.

Tlomak needs the board to allow her to hire Michalak and two others — one investigator that retired in early January and another leaving in February — as contractors to fill their roles until their replacements are hired and trained. “The typical training period for this position is six months,” Tlomak wrote in a Dec. 12 report to the Milwaukee County Board.

The office has 14 investigators who staff the office 24 hours a day. “Forensic investigators are the frontline responders to all reportable deaths in Milwaukee County and as such, their tasks are not able to be deferred until adequate staffing levels have been achieved,” Tlomak wrote.

The ordinance that would be waived for these three investigators comes from the county’s rules for employee ethics. It prohibits former county employees from being paid as a county contractor for a period of 12 months after their employment ends.

The Medical Examiner’s Office has faced challenges with staffing forensic pathologists for years. There is a national shortage of these increasingly rare subspecialists. In September, then-Chief Medical Examiner Brian L. Peterson told the county board that the medical examiner’s facility at 933 W. Highland Ave. is making it difficult to recruit new pathologists, uttering the now infamous description of the facility, “I mean, when you can walk into our front lobby and smell decomposed body on a lot of days, that’s just not good.”

The Medical Examiners’ Office recently contracted with the Medical College of Wisconsin for assistance with autopsies. Its shortage of forensic pathologists left it facing “severe limitations in providing critical services as required by state statute.”

Get a daily rundown of the top stories on Urban Milwaukee
The office is supposed to have six forensic pathologists in order to maintain its accreditation, but it is down to four after Peterson’s abrupt retirement in September. Peterson told Urban Milwaukee in October that County Executive David Crowley asked him to leave the office, giving him the option of retirement. The county executive cannot fire a medical examiner without a majority of the county board also voting for termination.

The office’s accreditation is not legally required. But it is the only accredited medical examiner in the state, and Peterson previously speculated that losing accreditation could cast a dark cloud over the office’s work, specifically its duties to testify in court. “Because in the typical criminal case, of course, the defense side will say ‘So your office used to be accredited, and now it’s not anymore,’” said Peterson.