A wide variety of activities offer a distraction from winter blues. 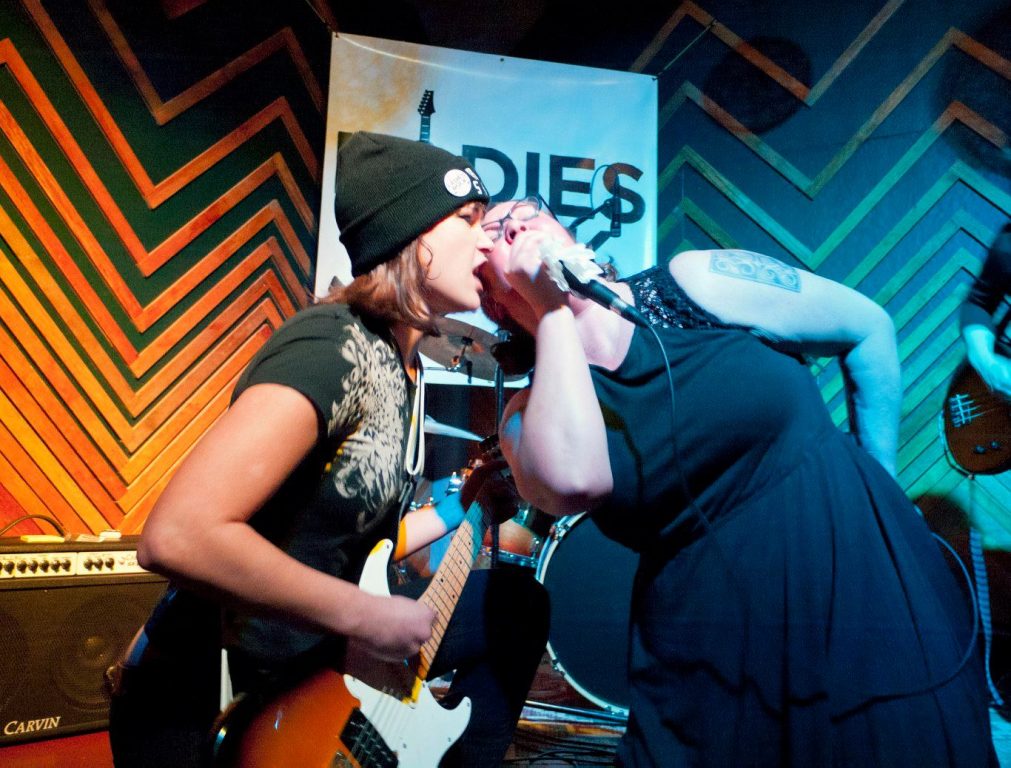 If you need something to do this weekend to fill the void left behind by the end of the Green Bay Packers‘ season, then look no further – there’s plenty going on to take your mind off of last week’s loss. The Mitchell Park Domes is rolling out its new space-themed exhibit, which will run through March, Great Lakes Distillery is putting on a comedy show and the Midwinter Gaming Convention invites guests to get cozy with some friends and play a board game or two.

The Midwinter Gaming Convention is a celebration of non-digital games of all types – such as board games, live-action role-playing and family events. The convention invites players of all skill levels to participate in the fun, making it a great family-friendly event. There are also a variety of scheduled events, such as Dungeons & Dragons campaigns and a variety of panels and workshops. The convention will take place at the Hilton Milwaukee City Center, and tickets are $2 for gamers under the age of 12 and $70 for everyone else. Visit the Tabletop Events website for more information.

Volta Records and Music Go Round are teaming up for a concert event series that aims to bring the Milwaukee and Madison music scenes together. The first show in the series will take place at Milwaukee’s Cactus Club, and features performances by Marielle Allschwang, Loveblaster and Combat Naps (the flier lists Crawlspace, but the band had to unfortunately back out). Volta Records DJs will be spinning tunes in between acts and before and after the show. The show will begin at 7 p.m., and tickets can be purchased on Cactus Club’s website.

Great Lakes Distillery is inviting guests to sip on its award-winning spirits while watching some of the best comedy acts that the Midwest has to offer. Tickets to this event are $15 with limited seating. Doors will open at 7 p.m., and the show will begin at 8 p.m. For more information, check out the event’s Facebook page.

Walk through the entrance at the Mitchell Park Domes and you’ll be transported to a train ride through outer space. The Plant-itary Orbits exhibit will run from January through March and promises an eye-catching display of plants, planets and trains. The Domes’ model trains will pass by spacey-looking plants such as the “Headliner Starry Night Burgundy” petunias, which look as if they’re adorned with the stars themselves. For more information, visit the Mitchell Park Domes’ website.

West Allis is embracing the winter and celebrating with a week full of activities. The West Allis Historical Society is hosting a scavenger hunt with winning prizes, and the West Allis Public Library will host a night of winter crafts, trivia and more – all Alice in Wonderland themed. For a complete list of events and when they will occur, visit the West Allis Downtown website.

Ladies Rock MKE, a nonprofit organization that helps newbies pick out an instrument and learn how to rock, is hosting its first showcase in three years. Ladies Rock will set up at the Miramar Theatre and give 14 participants the chance to show off what they’ve learned at camp. The show will start at 7 p.m. and admission is a $10 suggested donation.

Milwaukee is celebrating its 39th annual Martin Luther King Jr. Birthday Celebration at the Marcus Performing Arts Center, and aims to highlight the winners of the event’s Art, Writing and Speech contest. The theme of the event is “Working Toward a World of Peace,” and will be filled with art, speeches, singing and dancing. The celebration will run from 4 p.m. to 6 p.m.