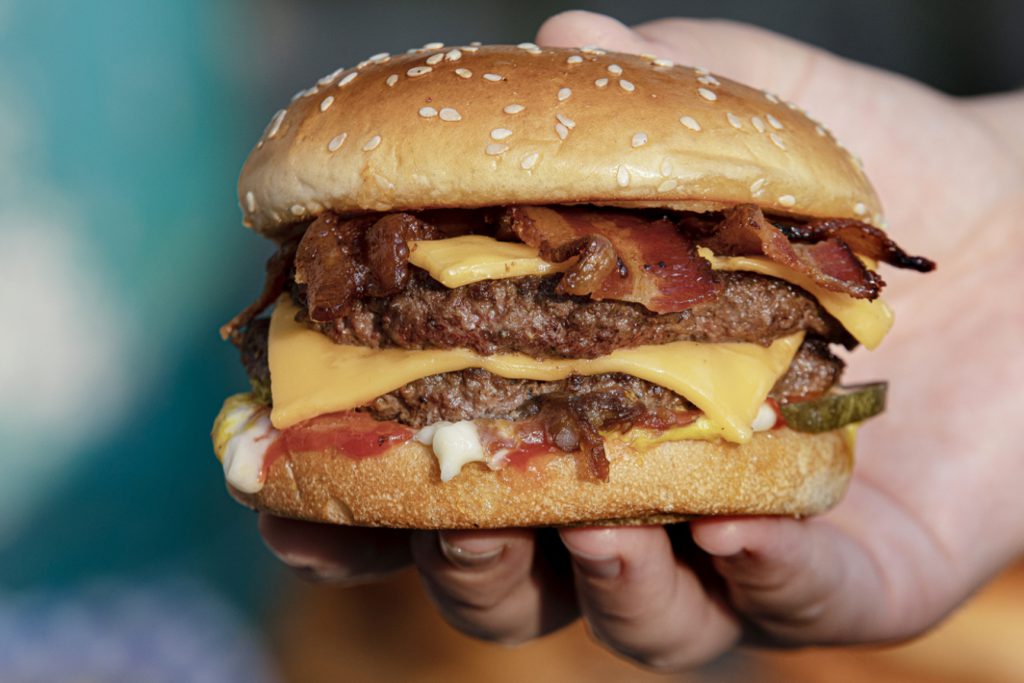 For the rest of the fall season, Central Waters will partner with a series of food trucks and kitchen pop-ups, according to an online statement from the company. In the meantime, guests can fill up on several flavors of Palo Popcorn, mixed nuts and pretzels.

“After much thought we have made the difficult decision to close our kitchen at the Central Waters Milwaukee Tap Room, effective immediately, to refocus our efforts on operations at 3rd St Market Hall,” said the post. “We are extremely grateful for the opportunity to partner with Central Waters, and we encourage all of you to continue to visit and support them in the future.”

Dairyland operated out of the commercial kitchen space at Central Waters for just over a year.

The restaurant will remain open at 3rd Street Market Hall, 275 W. Wisconsin Ave., where it acts as an anchor tenant and oversees the street-food-style hawker program. It’s part of a proposed new venue in West Allis as well.

Central Waters opened in its Milwaukee location in fall 2021, replacing the Captain Pabst Pilot House. The church-turned-brewery was originally built in 1872.