Incumbents unopposed in most districts but a majority Hispanic district will be contested. 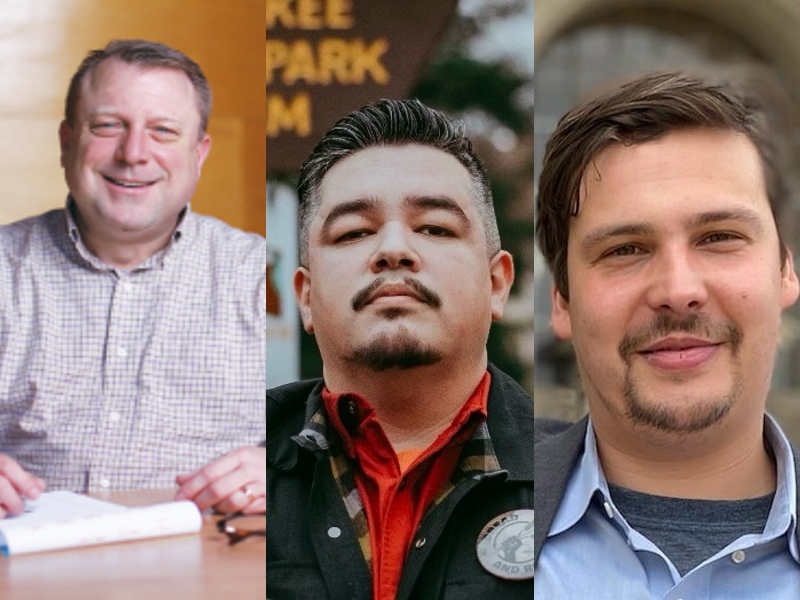 The 2022 Spring Election that will decide the makeup of the Milwaukee County Board is less than four months away, and despite redistricting, the board is not on track to change much.

Many incumbents on the board are on the way to running unchallenged. Of the 18 seats on the board, only five have more than one candidate announced for the seat. The deadline for declaring candidacy and submitting nomination papers – with at least 200 signatures – is Jan. 4.

This will be the first election held under the newly drawn district maps for the county board. The county began its redistricting in August with an independent committee drawing the maps, but that process and the maps created were jettisoned by the board in favor of a redistricting wholly controlled by the supervisors.

One of the major changes to the county’s legislative maps was the drawing of two districts on the city’s South Side that have solid Hispanic majorities. So far, only one of the districts has more than one candidate declared.

The 2020 decennial census revealed that the Hispanic population in Milwaukee County grew 21% during the past decade to comprise approximately 16% of the county’s population. Meanwhile, the county’s white population decreased.

Get a daily rundown of the top stories on Urban Milwaukee
In District 12, the only Hispanic majority district to elect a Hispanic supervisor during the past decade, current Sup. Sylvia Ortiz-Velez is not seeking re-election. Ortiz-Velez is also a state representative for this area.

Currently, there are two candidates running for the newly drawn District 12. They are former State Representative Josh Zepnick and Juan Miguel Martinez, a freelance journalist and an organizer with the Milwaukee Area Service and Hospitality Workers Organization (MASH), which represents the service workers at Fiserv Forum.

District 12 runs north-south from the Menomonee Valley all the way to W. Howard Ave. It has a jagged western boundary, reaching its westernmost point at S. 51st St. Most of its eastern boundary runs along S. 20th St.

The district includes Mitchell Park, Jackson Park and a significant portion of the Kinnickinnic River Parkway. It has a population of approximately 52,700 residents. It is 66.3% Hispanic, 17.6% white, 8.5% Black and 5.4% Asian.

Dyango Zerpa, a legislative aide in the state legislature for Ortiz-Velez, is running for the other Hispanic-majority district — District 14.

The creation of two Hispanic majority districts was a priority during redistricting, both before and after the board threw out its independent process. Beyond the growth in the county’s Hispanic population, there were also concerns that the current configuration of districts on the South Side were a violation of the 1965 Voting Rights Act, potentially favoring white voters at the expense of the Hispanic vote.