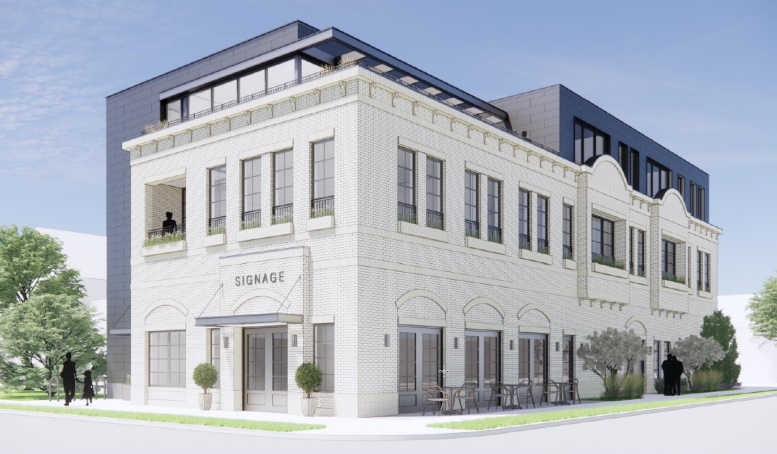 Fatima Laster is transforming the Five Points neighborhood one building at a time.

After tackling a former funeral home, she’s set her sights on a fire-damaged mixed-use building. The new, $1.8 million project calls for a restaurant, recording studio, event space and four apartments.

Laster had planned to redevelop a vacant, city-owned building. The city took possession of the two-story building at 3765-3769 N. Port Washington Ave. in 2016. But in Nov. 2020 a fire took place in the building. The blaze caused significant damage, particularly to the structural integrity of the building, according to a Department of City Development report.

“My preference is to restore historical buildings,” said Laster on Tuesday to members of the Zoning, Neighborhoods & Development Committee. “But the fire made it less economical to do so.” The city assessment record says the building was constructed in 1909.

The Department of Neighborhood Services expects to demolish the building in December, with DCD then selling it to Laster for $1. The zoning committee unanimously endorsed the sale.

Get a daily rundown of the top stories on Urban Milwaukee
“There is no zoning change. It was already a mixed-use building,” said Laster.

She’s a 2017 graduate of the Associates in Commercial Real Estate program designed to train women and minorities for careers in real estate. Laster was previously a project manager before opening the gallery complex. She led the general contracting on the 5 Points project.

“I know that Ms. Laster has been a strong advocate against gentrification causing displacement,” said area Alderwoman Milele A. Coggs. “I appreciate the fact that she has found additional property in the same neighborhood she grew up in.”

“I think it will be a great addition to the neighborhood,” said Coggs.

The development agreement requires Laster to complete the development project by June 2023. The full Common Council is scheduled to consider the proposal on Nov. 23. 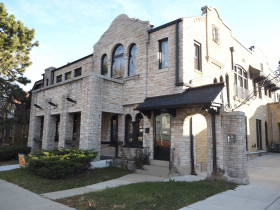 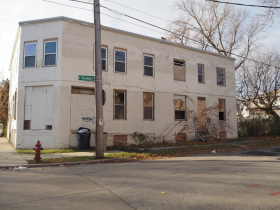 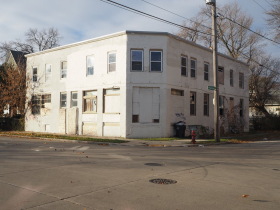 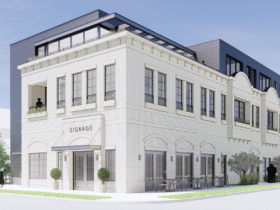