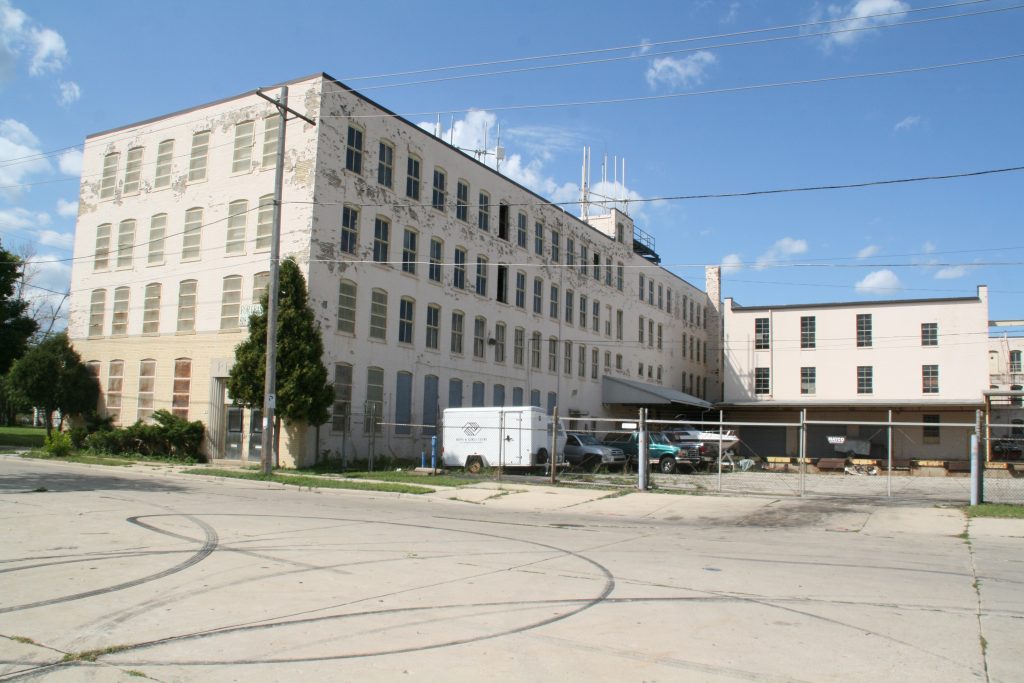 On Tuesday, the Zoning, Neighborhoods & Development Committee unanimously recommended zoning changes to enable the structures to be used as residential buildings.

From Dairy to Residential Living

Developer Kendall Breunig‘s Sunset Investors firm would convert the former Dairy Distributors building at 1617-1633 E. North Ave. to 17 apartments. It was built in 1946 in the Art Moderne style, but hasn’t served as a milk distribution hub for decades.

“The site is currently zoning ‘Industrial – Light’ which doesn’t allow housing or many other uses,” said Department of City Development planning manager Sam Leichtling. It would be changed to “Local Business – 3” which allows for residential and commercial uses.

Breunig was previously planning to use the building as a self-storage facility, but he recently sold his other storage holdings.

Apartment units would average approximately 1,000 square feet each. Floor plans would consist of a mix of one-bedroom and two-bedroom layouts. In October Breunig told the City Plan Commission that he expected to draw college students at market-rate rents.

“This project is consistent with the Northeast Side Comprehensive Plan,” said Leichtling.

The proposal could include a dairy-themed commercial tenant. A total of 21 parking spaces would be included inside the building. A bar used by the dairy business is still located in the building.

The proposal relies on the use of historic preservation tax credits.

Breunig had microphone issues and couldn’t speak, though he did appear silently via video.

Area Alderman Nik Kovac is supportive of the proposed conversion. 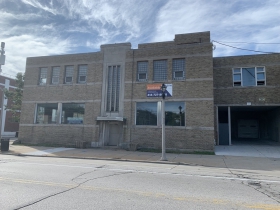 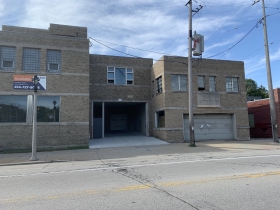 The plan calls for up to 90 apartments and 50 parking spaces. There is approximately 150,000 square feet of space between all of the buildings on the 2.1-acre property.

Leichtling noted the project is located within the boundaries of the new Fond du Lac and North Area Plan.

“Given the height and site layout it is unlikely this building is going to be used for future industrial uses,” he said.

The project’s financing is contingent on securing competitively-awarded low-income housing tax credits. McClendon previously submitted a different version of the proposal, but was unsuccessful in securing credits from the state. The next award announcement is expected in spring 2022.

McClendon is seeking credits that are reserved for seniors making 30%, 50% and 60% of the area’s median income. In exchange for accepting the credits, developers set aside specific units at rental rates not to exceed 30% of a household’s income.

The development also relies on the use of historic preservation tax credits. The complex was built in phases from 1900 through the 1940s according to a Wisconsin Historical Society survey.

Because it is located within 150 feet of a heavy industrial property the rezoning still requires approval from the Board of Zoning Appeals to ensure the uses are compatible.

Continuum Architects + Planners is leading the design on the project.

Get a daily rundown of the top stories on Urban Milwaukee
Additionally, a path would be constructed to access the planned 30th Street Corridor trail. The path would provide a public connection to the trail which would run along the railroad line, which is below grade. “[It] would be an amenity for both residents and neighborhood residents,” said Leichtling.

McClendon would need to purchase the Perlick property from Walter Kennison‘s Tierra Subida Limited Partnership. OfficeSpace.com offers it for $1.1 million. The site is technically three parcels in city records, assessed for a combined $544,400.

The plan commission previously endorsed both changes. Both rezoning requests will next go before the full Common Council on Nov. 23. 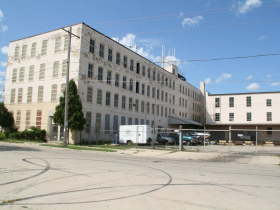 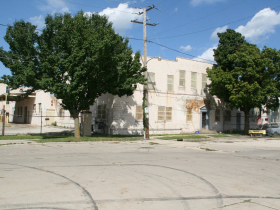 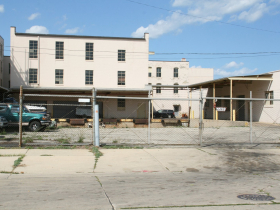 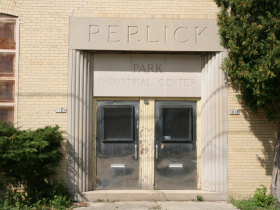 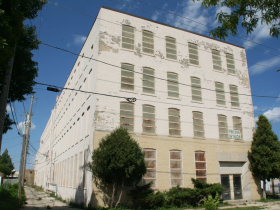 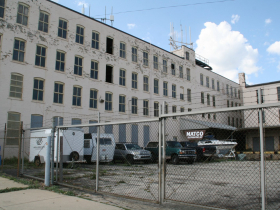