By Shawn Johnson, Wisconsin Public Radio - Nov 11th, 2021 04:48 pm
Get a daily rundown of the top stories on Urban Milwaukee 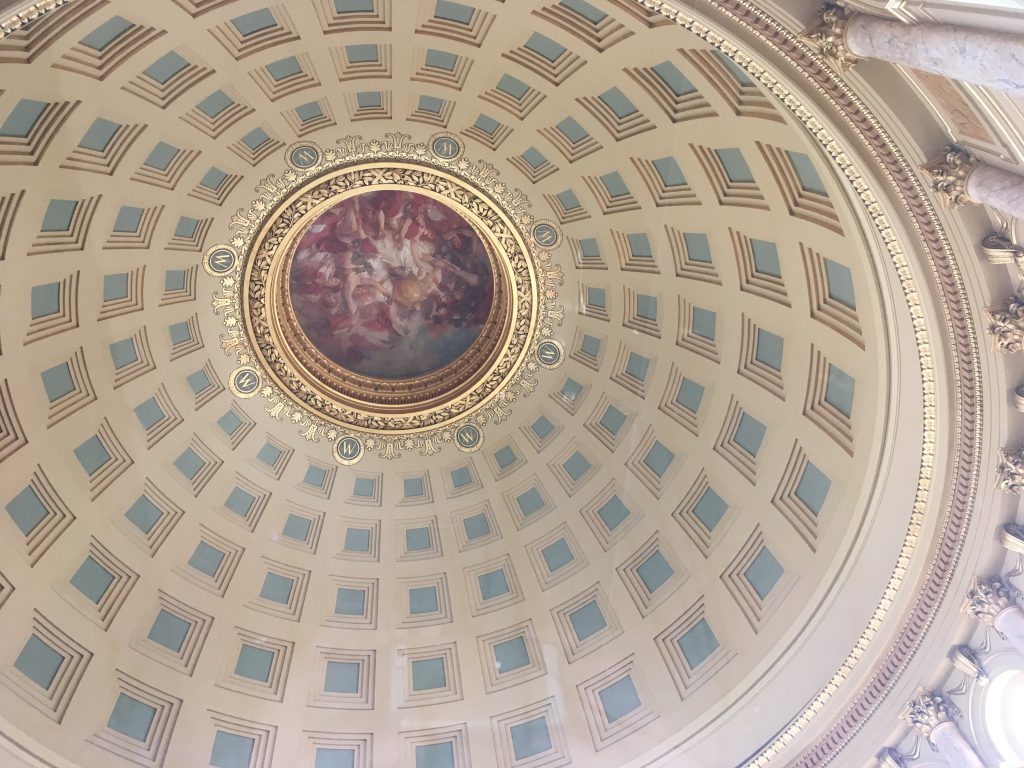 Republicans in the Wisconsin Assembly passed their versions of new political maps Thursday, setting the stage for vetoes by Democratic Gov. Tony Evers and moving the state’s redistricting fight to the courts.

While it’s unclear what Wisconsin’s new maps might look like once that legal battle is complete, the versions up for votes in the Assembly would cement Republican majorities in the Legislature for the next decade. GOP leaders have described their proposed legislative map as a “least changes” plan, meaning it preserves many of the features of map they drew in 2011. Experts have widely described that plan as among the most pronounced Republican gerrymanders in the country.

The Assembly also gave final passage Thursday to the latest Republican-drawn congressional map, which would make it easier for Republicans to pick up six out of eight of Wisconsin’s congressional seats, up from the five they hold currently. Both maps passed the state Senate on party-line votes Monday.

Evers has already promised to veto the maps, calling on Republicans to instead pass the proposals drawn up by his People’s Maps Commission, which are more competitive with a smaller GOP edge. The Assembly dealt Evers a bipartisan loss on that plan, voting 77-21 to reject the People’s Maps proposal.

Ever since Evers won the governorship, it’s been widely expected that a court would resolve Wisconsin’s redistricting debate, but it’s still unclear which court will do it. Republicans want the matter resolved in the Wisconsin Supreme Court, where conservatives hold a 4-3 majority. Democrats want the matter handled in federal court, which has a long history of resolving redistricting during times of divided government.

The three-judge federal panel hearing Wisconsin’s case had initially indicated it would hold a trial in January, but has since backed off, indicating that it will yield to the Legislature, governor and state courts for now.

Federal judges could still step in and take the case if they decide the state process is moving too slowly. Candidates are scheduled to begin circulating nomination papers for next year’s partisan primaries on April 15, 2022.