A New West Side BBQ Restaurant

Plus: Nomad's new coffeehouse. Yet another Crumbls Cookies. And a historic West Allis restaurant. 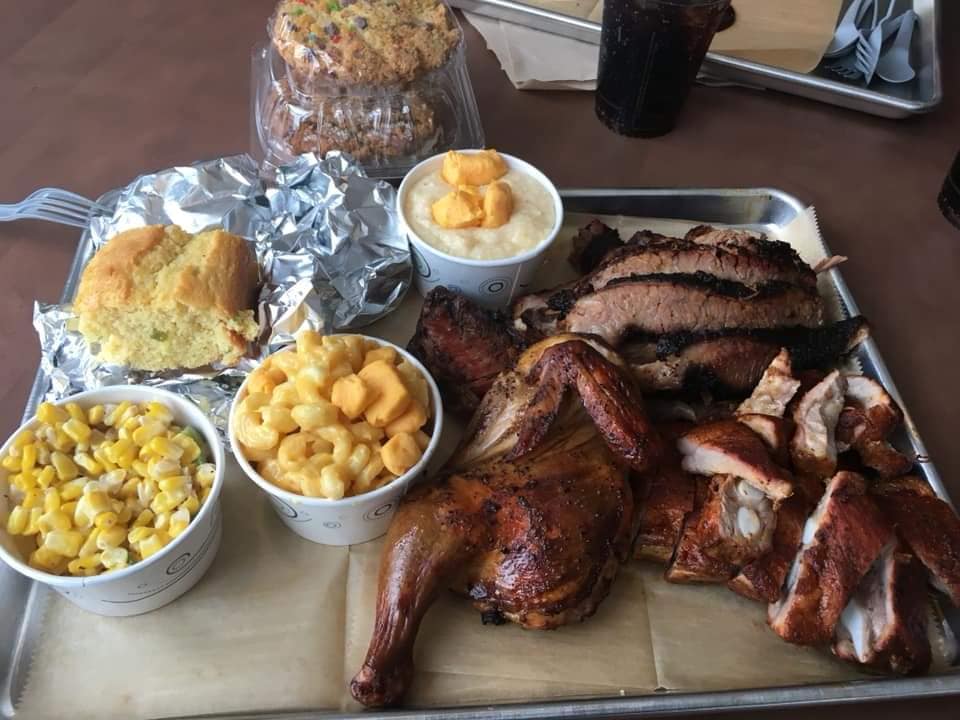 A new concept from Mike Eitel of Caravan Hospitality Group actually is a nod to the past. The owner of The Nomad World Pub on Brady Street. is paying homage to the bar’s roots in 1995 — when it served coffee during the day. The new Nomad Coffee Bar, located adjacent to the pub at 1668 N. Warren Ave., celebrated its grand opening on Saturday and Sunday. Lori Fredrich reports: 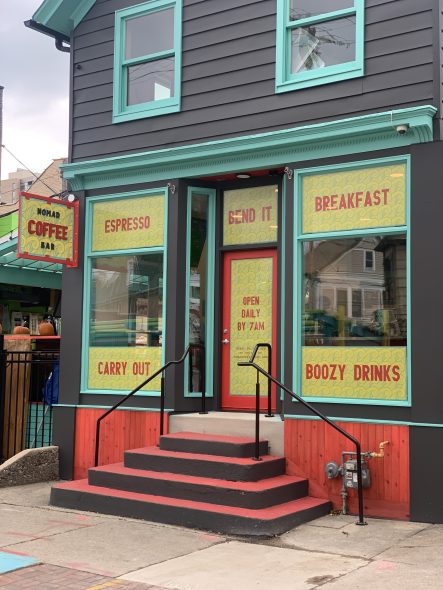 The new cafe, which comes complete with a covered, heated deck (plus Nomad’s parklet and patio), will operate seven days a week, with hours beginning at 7 a.m. daily and even earlier on weekends to accommodate morning soccer matches.

The cafe will feature a full complement of coffee drinks  made with two specialty blends (House and Matchday) created in collaboration with Valentine Coffee Roasters. Each blend will feature beans from Peru, Brazil, Costa Rica, Kenya and Sumatra. A single origin Sumatran dark roast called Nomad Black is also in the works.

Just last week, it was reported that a new Crumbl Cookies location, a popular gourmet baked goods chain offering a rotating selection of over 120 flavors of specialty cookies, was coming to Bayshore as part of rapid expansion. Now, a location is set to open in Brookfield at the Brownstones Shopping Center in between the Verizon Wireless and Jersey Mike’s. Alex Zank has the story:

Local franchise group WIBB has been busy signing leases for retail spaces throughout Wisconsin. Its highest concentration of locations is in the state’s southeast region.

Minkin said Crumbl should be open in Brookfield by spring or early summer.

Owners Chris and Abby Paul spent three years planning a two-story restaurant-arcade in a long vacant building in West Allis. Now, that restaurant is finally open at 6610 W. Greenfield Ave. A hub for all kinds of entertainment, the restaurant has TVs on the wall that will broadcast sports games and the upper level arcade boasts everything from classic cabinets to skee ball and Mario Kart. Inner décor blends a 1940’s aesthetic with modern industrial furnishing akin to a typical brewery taproom. Food served will include a variety of appetizers, salads, sandwiches and entrees. Frederich reports:

“As we went through the process of creating the space, we really started to appreciate the history of the building,” says Abby Paul, noting that they worked closely with the West Allis Historical society to unearth the old photographs and Allis-Chalmers employee newspapers from the 1940s that they repurposed as part of the restaurant’s decor.

Guests will also find numerous throw-back dishes including the turn-of-the-century military favorite, chipped beef on toast ($11.99), a classic American chicken pot pie ($11.99) and macaroni and cheese, which can be topped with braised ribs, chicken or bacon ($15.79).

Heaven’s Table BBQ, a vendor at the Crossroads Collective food hall, will soon be able to offer an expanded menu as it moves into its own brick-and-mortar location. The new space, located in the Washington Heights neighborhood at 5507 W. North Ave., could open as soon as mid-November. Once open, it will likely operate from 11 a.m. to 8 p.m. Monday through Saturday with possible later hours on Friday and Saturday. Regardless, Heaven’s Table will still serve out of its Crossroad Collectives stall until its lease expires on December 31. Carol Deptolla reports:

(Owner Jason) Alston said he will expand Heaven’s Table’s offerings beyond smoked meats — such as brisket, ribs, pork shoulder and pastrami — and traditional side dishes to include Jamaican dishes on Fridays and a rotating menu of specials.

He’ll have fries on the menu for the first time, in part to sell baskets of barbecued meat and fries. Alston hopes to add dessert, potentially in collaboration with a Milwaukee ice cream company, and sales of beer by another neighbor, Vennture Brew Co.

“What I wanted is for it to feel like you were in a butcher shop,” Alston said. White subway tiles line the walls, and a large cooler will display the cuts of meat to be smoked that day. Alston ultimately does want Heaven’s Table to be like a butcher shop, where do-it-yourself barbecue cooks can pick up trimmed and seasoned cuts to smoke at home.

One thought on “Now Serving: A New West Side BBQ Restaurant”