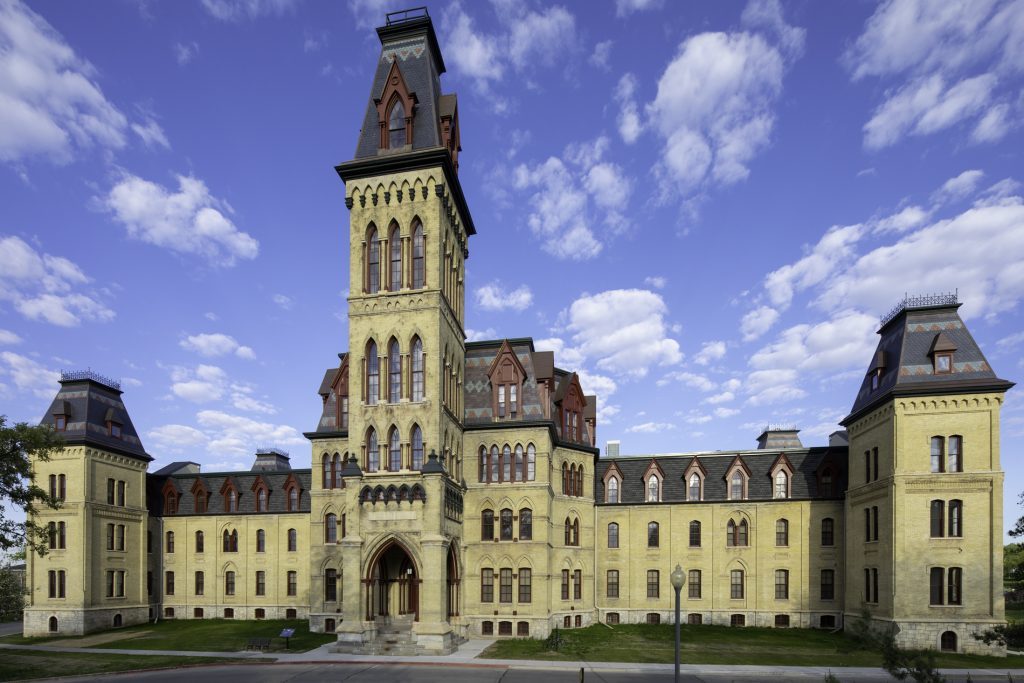 The collaborative effort that led to the redevelopment of Old Main at Soldiers Home was given a prestigious historic preservation award Thursday evening by the National Trust for Historic Preservation.

The announcement comes a decade after the National Trust placed the Civil War-era Old Main building on its list of the 11 most endangered historic buildings in the United States.

Built to accommodate returning Civil War veterans, the building had languished at the rear of the Clement J. Zablocki Veterans Affairs Medical Center at 5000 W. National Ave. The U.S. Department of Veterans Affairs vacated the structure in 1989, eventually resulting in its interior being exposed to the elements.

But a “Save the Soldiers Home” effort from the Milwaukee Preservation Alliance resulted in the VA agreeing to solicit proposals to reuse the Cream City-brick structure as part of a 75-year “enhanced use lease” agreement.

In 2016, a partnership of the Madison-based Alexander Company and Housing Authority of the City of Milwaukee (HACM) was selected to redevelop the building.

The $43.8 million project, which required a dizzying array of 13 financing sources, welcomed its first residents in March after nearly two years of construction.

Today, Old Main, a series of adjacent homes and the former administration building house 101 apartments, all of which are reserved for veterans at risk of homelessness. All of the units are rented at below-market rates through the low-income housing tax credit program. Rents are set to be no more than 30% of a tenant’s income.

HACM manages the buildings in partnership with Alexander. Five caseworkers now operate out of the first floor of Old Main, providing wraparound services including job training and support to access government services. Approximately 30,000 square feet of space is set aside for the wraparound effort, a mixture of classrooms, lounges and offices.

Approximately 600 windows were restored, in accordance with National Park Service standards, as well as original wood floors and World War II-era terrazzo floors. The walls are lined with 250 pieces of original art from the Wisconsin Veterans Museum.

“Never have we taken on something so sacred as Soldiers’ Home,” said firm president Joe Alexander during the September 2019 groundbreaking.

The upper floors of Old Main now include 80 apartments, almost all of which are one-bedroom units. Women have the option to live in their own wing. Each floor of the narrow tower has become a lounge space for residents, part of a focus on getting veterans into communal settings. The upper floors feature large windows with views of American Family Field and much of the city.

The historically-sensitive work did not go unnoticed by the National Trust. The organization, during its annual conference, awarded the partners its Richard H. Driehaus Foundation National Preservation Award.

“We feel incredibly honored to receive this award,” said MPA Executive Director Jeremy Ebersole in a statement. “But our greatest honor comes from knowing veterans are once again living in the Milwaukee Soldiers Home District, breathing life back into buildings that were designed specifically for them. This is the power of preservation to truly make a difference for people today.”

“The National Preservation Awards are an inspiring showcase of how historic preservation continues to evolve as a powerful force that builds stronger communities throughout our country,” said Paul Edmondson, president and CEO of the National Trust for Historic Preservation. “This year’s PastForward theme is Lead the Change, and our award recipients truly are doing just that for particular places and for the national preservation movement.”

Richard Driehaus, who passed away earlier this year, was a fund manager based in Chicago. A philanthropist with a passion for classical architecture, his foundation awards an annual prize to a contributor to the field of traditional or New Classical architecture. He also created the Driehaus Museum in a restored 1883 mansion in Chicago. Driehaus was part of a partnership that owns the Gas Light Building in downtown Milwaukee.

“This was a pioneering and impactful rehabilitation made possible by committed consultation, sustained public engagement, strong advocacy, and creative public/ private partnerships,” said Ebersole. “We are proud of the role MPA has played to guide, support and increase awareness for the project and look forward to continuing our work as we pursue further rehabilitation of the District’s other threatened buildings.”

But the work is not done.

Alexander, project general contractor JP Cullen and others are providing support to the Milwaukee Preservation Alliance’s effort to save additional buildings including Ward Memorial Hall and the chapel. In May, an Alexander contractor estimated that the effort will take years and at least $20 million. 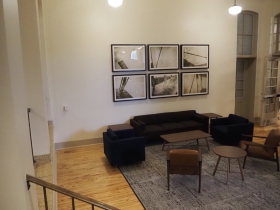 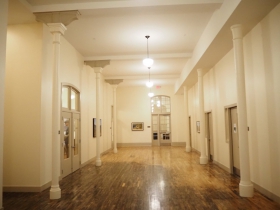 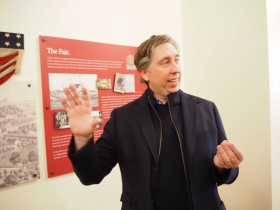 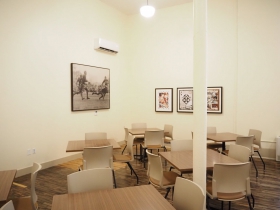 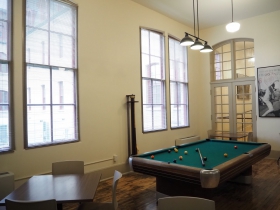 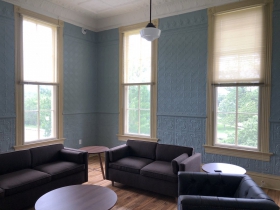 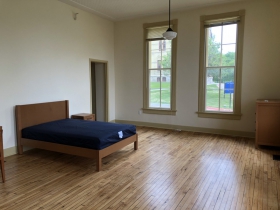 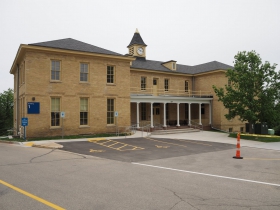 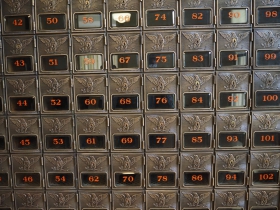 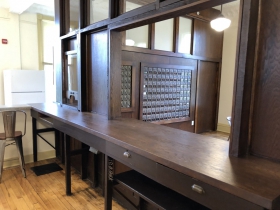 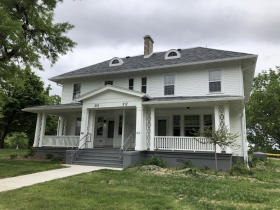