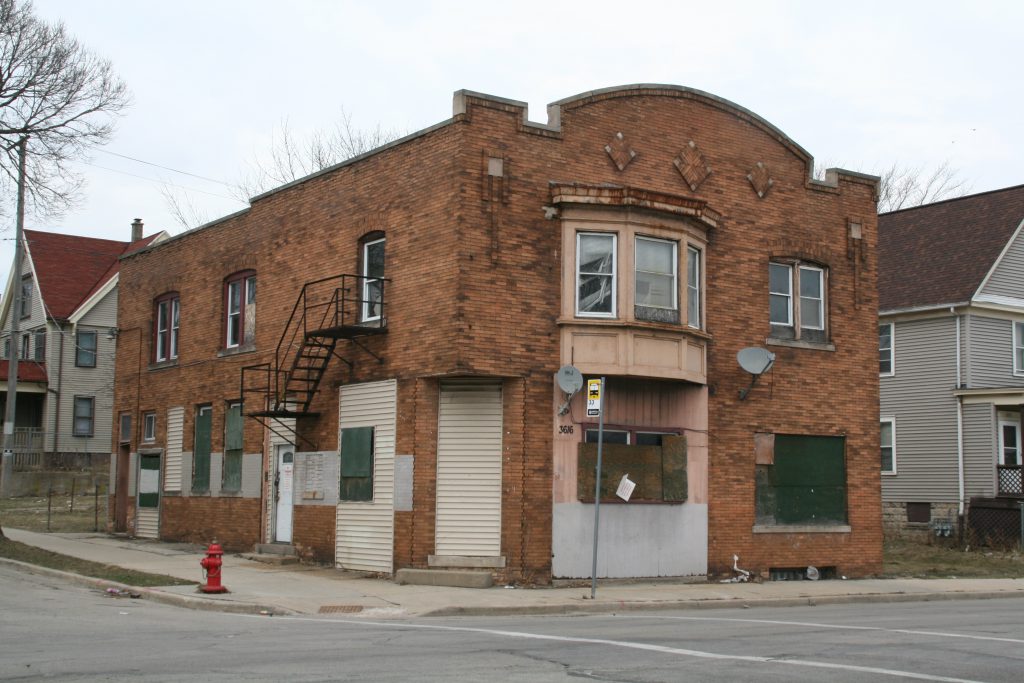 Milwaukee might need to rename Vliet Street to Empanada Drive.

Triciclo Peru, a Peruvian restaurant, opened its first brick-and-mortar restaurant in December 2019 at 3801 W. Vliet St. and, despite the pandemic, the business is thriving.

Co-owner Amy Narr presented plans to the City Plan Commission Monday afternoon to purchase the city-owned properties at 3610 W. Vliet St. and 3616 W. Vliet St. for use as a production space. The property needs to be rezoned to accommodate Triciclo’s plans.

“This is an opportunity for us to continue to grow from food truck to restaurant to production space,” said Narr.

Narr would use the first floor of building at 3616 W. Vliet St. for production and retail sales of its frozen empanadas line Pachamama. The second-floor space would be used as office space for the business. A vacant lot, 3610 W. Vliet St., could be used by employees for breaks or staff gatherings.

Narr and her husband and business partner Mario Diaz Herrera launched Pachamama in March 2020, adding it to their fast-growing Triciclo restaurant.

“It really took off well because people were interested in cooking at home,” she said. “We realized quickly we were going to need more space.”

Get a daily rundown of the top stories on Urban Milwaukee
She said the growing business would require hiring approximately 25 people, a mix of part-time and full-time workers. “We have about 20 employees now,” said Narr.

“We are definitely looking first for people from the neighborhood to work for us,” said Narr. “We have a couple of people on our immediate block that work for us.” She noted others come from the surrounding area. But no one is more local than the ownership team, they live above the business.

“We are really just thrilled to be there,” said Narr of the Martin Drive neighborhood.

Narr and Diaz Herrera met in Peru and launched their food truck in 2017. They finished second in the Near West Side Partners‘ Rev-Up MKE business plan contest in 2018, giving them the financial support to open a brick-and-mortar restaurant. Triciclo also operates the catering operation at Humboldt Park, a stall at Crossroads Collective and has its food truck at Zocalo Food Park. The Vliet Street restaurant won a 2020 Mayor’s Design Award.

The city listed the Vliet Street properties Narr and Diaz Herrera would acquire earlier this year. The properties have a combined asking price of $5,000.

Built in 1911, the two-story building includes 3,858 square feet of space. A water-damaged apartment is located on the second floor, while the first floor has historically been used by commercial tenants.

The building, according to a city directory report, was used for a series of bakeries before becoming a water pump dealer’s shop in the 1960s. The first floor has been vacant for much of the past few decades.

The city took possession of the vacant lot in 2006 and the building in 2017. The vacant lot had a building on it until it was damaged by a fire in the 1990s.

The business’ current building is owned by Tom Straub.

The plan commission unanimously endorsed the proposed rezoning, with Near West Side Partners committee member Allyson Nemec abstaining from voting and Willie Smith absent. The rezoning request and associated land sale will need to be approved by the full Common Council.

The Department of City Development selected the couple’s purchase offer from multiple bids. “I think it’s exciting and it will continue to support the ongoing revitalization of Vliet Street,” said DCD planning manager Sam Leichtling. 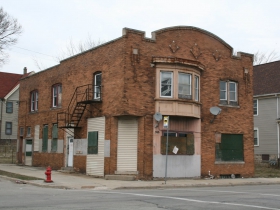 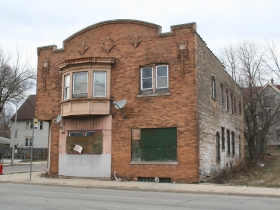 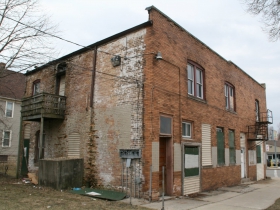