More than twenty restaurants will feature a signature dish for less than $15. 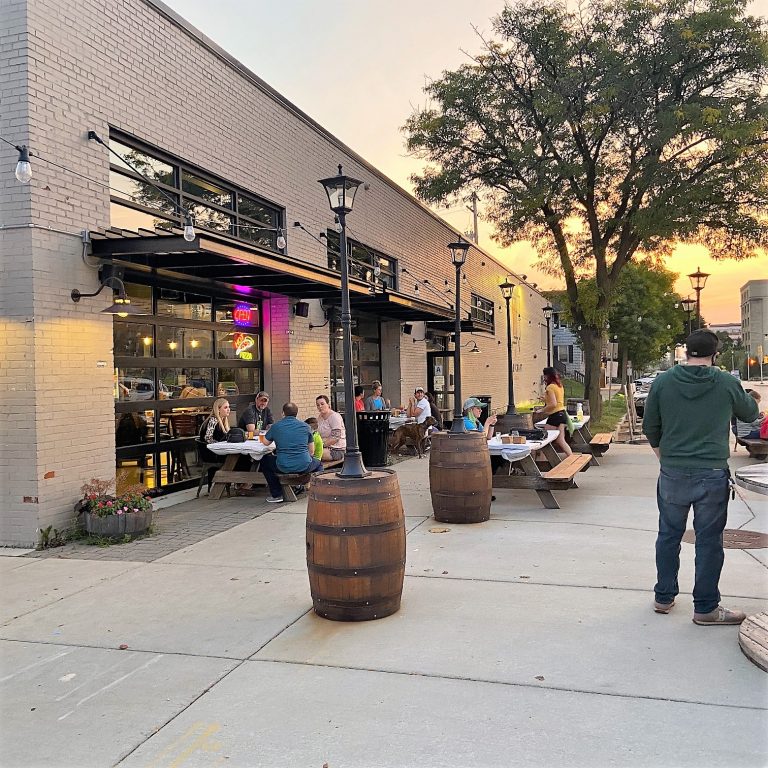 Southside Dining Week kicks off next Saturday, Oct. 23 and will feature more than 20 restaurants from several Southside neighborhoods.

Each of the participating restaurants will feature a signature dish for less than $15 until Oct. 30. The week will begin with a live band brunch at Zocalo Food Park from 11 a.m. to 2 p.m. on Oct. 23.

The live band brunch will feature food and drinks from Zocalo’s vendors, activities and music from artists such as the Bryan Cherry Duo, No Seatbelts and Felix Ramsey. Music and performances were curated in partnership with Wolf Studios MKE.

North Shore Bank is the lead sponsor of the event. The bank will provide a $5 statement credit to its customers when they spend $15 or more at participating restaurants with their North Shore Bank Debit Mastercard.

North Shore Bank hired NEWaukee and is working with multiple local organizations, including the Latino Chamber of Commerce of Southeastern Wisconsin, VIA CDC, Walker’s Point Neighborhood Association, The Gateway to Milwaukee and Historic Mitchell Street BID #4.

“Milwaukee’s South Side features some amazing hospitality and culinary establishments representing cuisines from around the world and through this coordinated effort we wanted to help support those businesses and neighborhoods where we do much work,” said Alfredo Martin, area branch manager for North Shore Bank, in a press release on Sept. 7.

Several restaurants are included, such as MobCraft Beer at 505 S. 5th St. MobCraft will be featuring “The Whitewater,” a macaroni & cheese pizza with a nacho alfredo base, topped with cavatappi noodles and a cheese blend.

A full list of participating restaurants is included below. 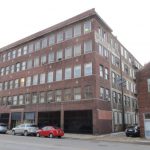