Would be city's first park targeted at BMX bikes, skateboards, scooters and skates. 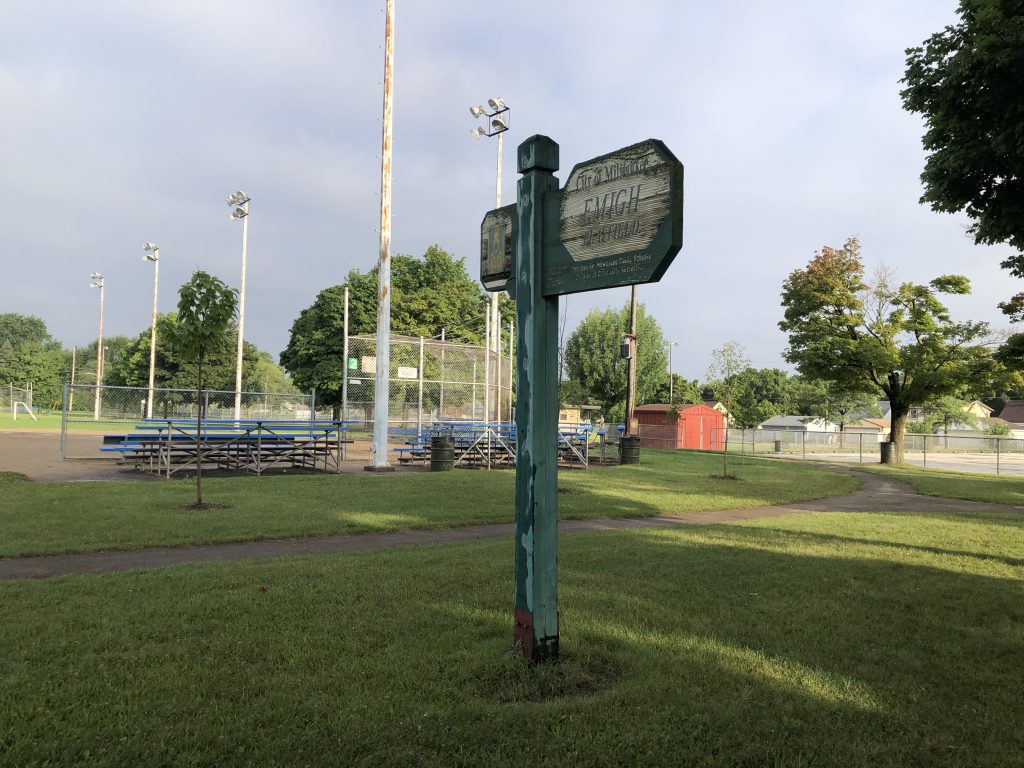 The effort could add a wheel park, designated space for those using BMX bikes, skateboards, scooters, inline skates or roller skates. That specific enhancement is being advocated for by the Bay View Neighborhood Association. The project is in a conceptual stage and a cost estimate is not yet available.

“It’s always exciting when we have a chance to reimagine our public spaces and innovate with new ideas like the addition of a wheel park,” said area Alderwoman Marina Dimitrijevic in a press release. “Public input remains a crucial part of the process, and I would encourage residents to take advantage of the opportunities available to share their thoughts and ideas.”

The alderwoman is backing the project alongside Milwaukee Public Schools board member Megan O’Halloran.

The playfield, one of 52 managed by MPS’ Milwaukee Recreation department, straddles the border of the Tippecanoe and Bay View neighborhoods on the city’s South Side. MKE REC is engaged in an effort to renovate all of its playfields following a 2015 equity prioritization index plan.

The space, which runs E. Morgan Ave. to E. Wilbur Ave. on the west side of S. Quincy Ave., currently features three baseball/softball diamonds, a small playground, basketball courts, tennis courts, a fieldhouse with bathrooms and a parking lot.

Get a daily rundown of the top stories on Urban Milwaukee
The wheel park, which could be developed in advance of other park improvements, would be built atop an existing asphalt slab at the northwest corner of the park. It would feature “street style” fixtures for individuals to roll over, but no half pipes or ovals.

A survey, available online, inquires about the priorities for a renovation, including the wheel park, refurbished tennis courts, a new playground, walking paths or a splash pad.

The playfield is named for Clarence H. (Pete) Emigh. It was formerly named Adams Playfield, a reference to the street that dead-ends into the 11.4-acre park.

Emigh was a longtime MPS employee, having started his career with the district in 1933. He served as assistant superintendent of recreation and adult education, the top post at what is today Milwaukee Recreation, from 1965 to 1969. Emigh passed away in 1993 at the age of 94.

The Department of Public Works MKE Plays program is also engaged in a strategic update to city-owned parks, and Milwaukee County Parks rehabilitates its parks as funding is available.