The Bodega would also be a full service restaurant and cocktail lounge. 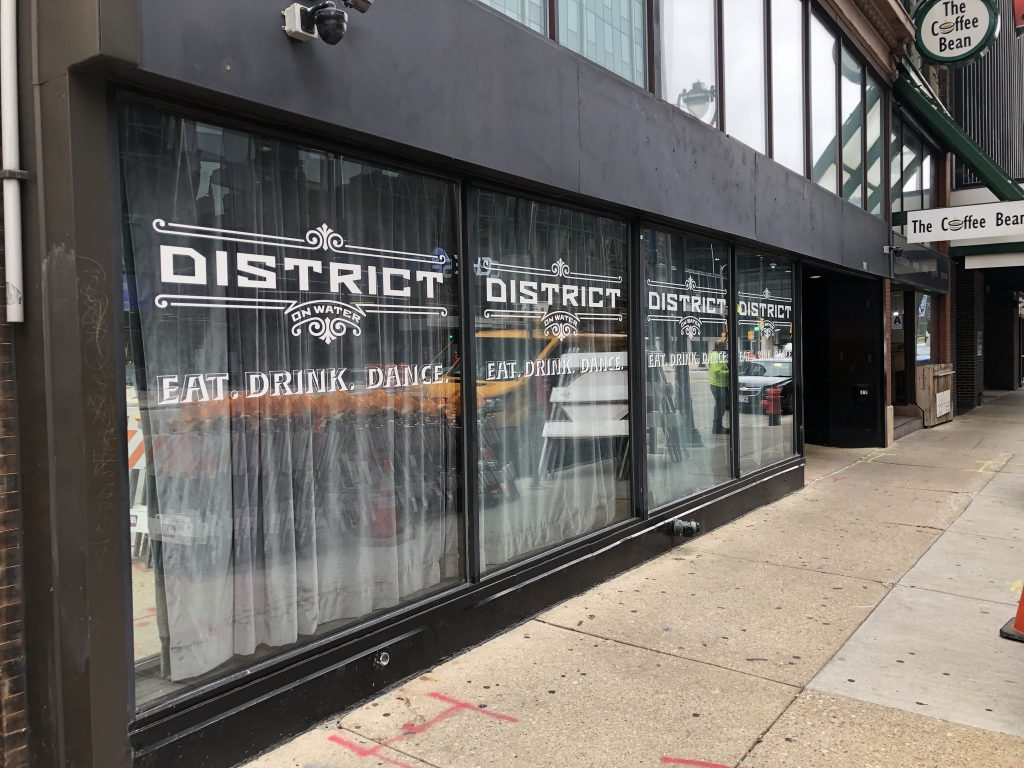 Brothers Sal and David Safina are looking to grow their family’s collection of businesses. They’ve applied for a license to open The Bodega at 628 N. Water St., which would replace the short-lived District on Water nightclub.

The new business would be a full-service restaurant, cocktail lounge and nightclub, according to an alcohol license application filed with the city.

The Safina family has a long history in Milwaukee’s restaurant and bar scene, having previously operated Giovanni’s, Comedy Cafe, Tutto and Notte. They also currently run The Sofie, at 777 N. Jefferson St.

The business would also provide entertainment including bands, comedy acts, disc jockeys, magic shows and more, according to the license application.

The business plans to accommodate 50 to 75 guests per day, but has a capacity of 300.

The Safinas did not respond to a request for more information by the time of publication.

The Bodega space has been home to a number of different businesses in recent years including JC’s Pub and Grill, Edgar’s Calypso, Swank, Ultra Lounge and Club Bari. Digital agency McDill is located upstairs. The building is owned by E.L.K. VI LLC, which lists Cushman & Wakefield | Boerke‘s managing principal Kevin Riordan as its registered agent. 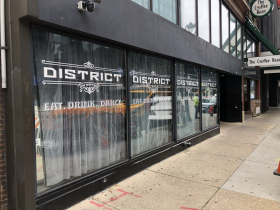 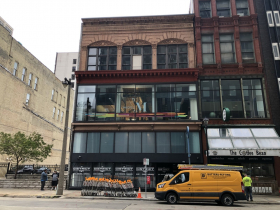