The Economics of Gas Stations 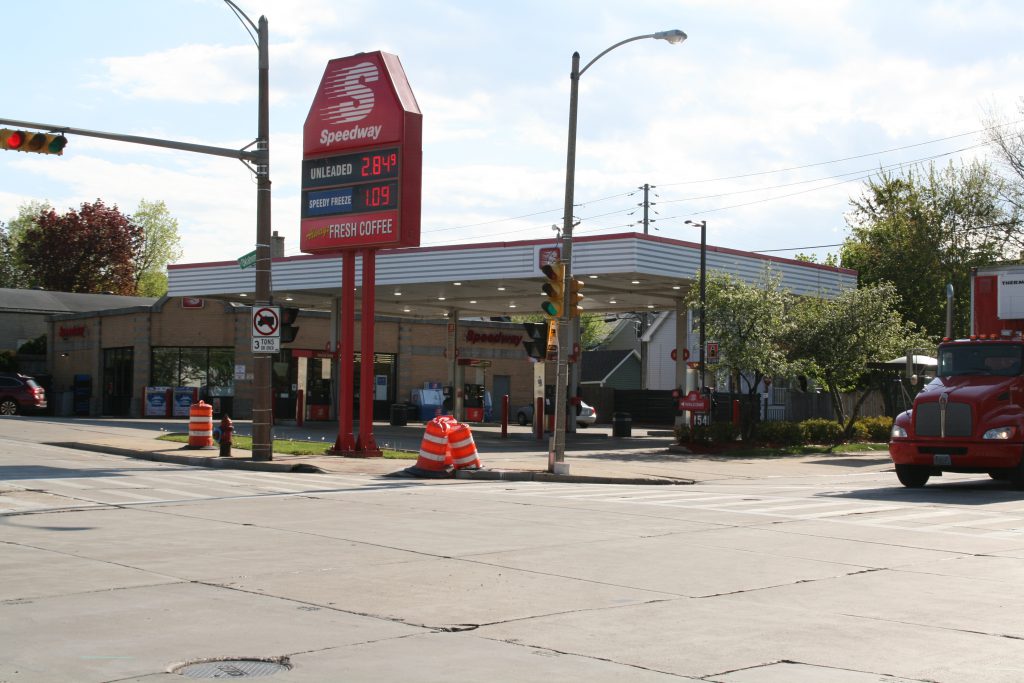 America and the new pedestrian mall: As people begin going back to cities post-pandemic, officials will be deciding how to move forward with all of the open streets they created for social distancing. To keep them, there are lessons to learn from pedestrian malls from the 70s and 80s, most of which failed to stay closed to cars. They need to be in places with higher density, with a younger population, and longer isn’t necessarily better. (Stephan Schmidt | Bloomberg CityLab)

Do we really need 500K chargers?: Electric car proponents are arguing that we need 500,000 chargers to entice people to purchase electric cars and get over range anxiety. But Aaron Gordon argues that thinking is for a world that supposes we refuel vehicles as we had before. This however is not the case for most electric car owners who charge their cars at home, not at a fueling station. There should be targeted investments for longer trips, but it might just be we’re wasting money on infrastructure that might not be needed. (Aaron Gordon | Motherboard)

The economics of gas stations: In 2020 gas stations in the United States sold enough fuel to fill up 187K Olympic size swimming pools. But despite demand, more often than not the gasoline is a loss leader for independent owners making just a 1.4% margin. To put that in perspective, grocery stores make 2.5% and industry in general make just under 8%. To make up for minimal revenue from gas, station owners make up the loss with convenience items, with 200% profit margins on fountain drinks and 100% on ATM machines. (Zachary Crockett | The Hustle)

Climate change’s big impact on banks: A new report from sustainability nonprofit Ceres states that climate change is a greater risk to bank solvency than the subprime mortgage crisis. But unlike the subprime mortgage crisis, it’s much harder for banks to divest from climate threatened assets, especially in small communities that can get hit by one disaster. Banks however can prepare by using the same risk assessments that insurance companies are starting to employ. (Saul Elbein | The Hill)

Time to dismantle the residential caste system: State and federal policies have perpetuated segregation in neighborhoods for decades and many current policies perpetuate these gaps by pitting poor versus rich for resources. Georgetown Law professor Sheryll Cashin argues that this has created a residential caste system that allows for geographic based politics that divide rather than unite. It is also an opportunity to identify places that need support and investment. (Sheryll Cashin | Politico Magazine)

Parisian public space is rare, precious, and very useful. It belongs to everyone and it can’t be captured by one unique usage, which is the automobile. Today, still, 50 percent of public space in Paris is consecrated to the car, whether it’s on the road or parked. That represents just 10 percent of trips.

-Paris’ adjunct mayor for transportation and public space, David Belliard discussing how Paris has taken space back for people in Slate.

This week on the podcast, Professor Leslie Kern joins the show to talk about her book Feminist City.

One thought on “Urban Reads: The Economics of Gas Stations”