If Evers and Legislature can't agree on redistricting in a timely manner a federal court will step in. 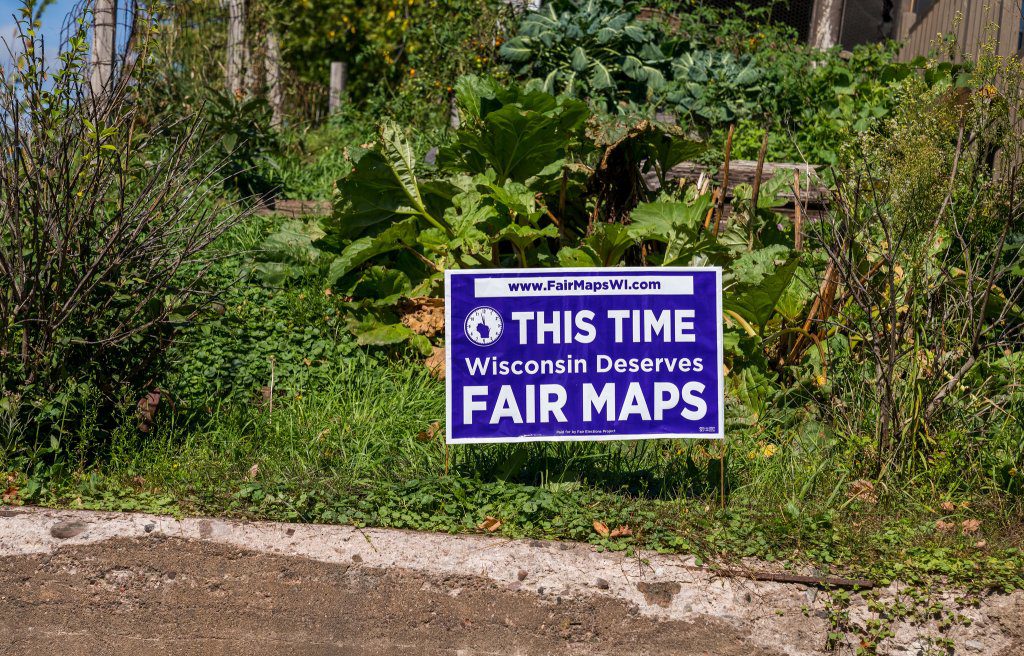 A panel of three federal judges denied a request from Republican lawmakers to dismiss two lawsuits that seek to have a federal court draw new maps for legislative districts.

The panel’s order, released on Thursday, states that if Gov. Tony Evers and Republican leadership can’t reach a compromise on the redistricting process — an outcome Republicans and Democrats see as likely — the court is ready to step in and draw new maps for the state.

The order, which also included a flurry of procedural rulings, combined the two lawsuits that had been brought by liberal groups. Conservative groups and Republican lawmakers wanted the matter to be decided by the Wisconsin Supreme Court, which is controlled by conservative judges.

At a future hearing, the panel will consider a temporary delay of the case to allow for Evers, the Legislature and, possibly, the state court system, to find a solution.

“The court is inclined to follow the Arrington approach by imposing a limited stay to give the legislative process, and perhaps the state courts, the first opportunity to enact new maps,” the order states. “But the court will set a schedule that will allow for the timely resolution of the case should the state process languish or fail.”

Democrats and progressive groups see Thursday’s order as a win as they look to draw new maps that even out the lines that have entrenched Republican power in the state Legislature for the last decade.

“The federal court is the right venue to decide these complicated issues, and we appreciate the court’s decision to stop Republican leaders from short-circuiting the federal case. The federal courts have the experience and wherewithal to do the necessary fact-finding and address the voting rights questions at hand, unlike the State Supreme Court,” Sachin Chheda, executive director of the Fair Elections Project, said.

One thought on “Federal Court Could Intervene in Wisconsin Redistricting”