Republicans Open Office on South Side

By Corri Hess, Wisconsin Public Radio - Sep 15th, 2021 03:17 pm
Get a daily rundown of the top stories on Urban Milwaukee 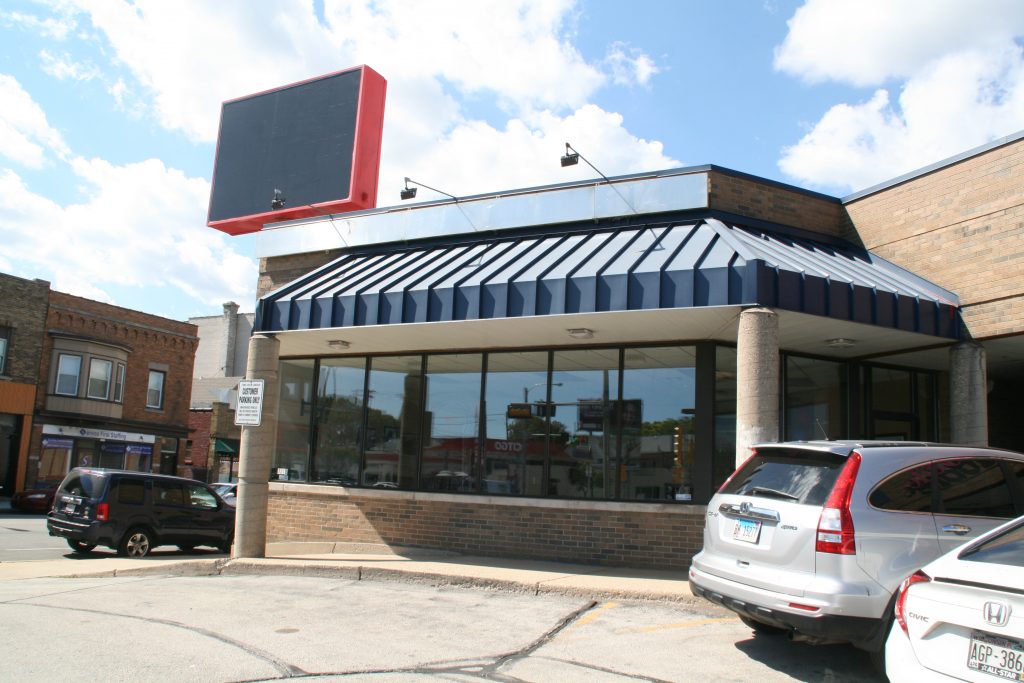 The Republican National Committee is focusing its efforts on Milwaukee and Wisconsin’s growing Hispanic population. The party opened a GOP-run Hispanic Community Center on the city’s south side Tuesday.

National RNC Chair Ronna McDaniel was in attendance at the grand opening, calling Wisconsin a crucial state with legislative races and Gov. Tony Evers‘ seat up for grabs next year. Evers has announced he will seek a second term. Last week former Republican Lt. Gov. Rebecca Kleefisch announced her bid for governor.

McDaniel said the center will resonate with Hispanics, who share common values with Republicans.

“The Democrats are trying to destroy (America) with high inflation, with what just happened in Afghanistan, with trying to stack the Supreme Court, with trying to get rid of the filibuster, they want to fundamentally reshape the American dream, and we will not stand for that,” she said.

Wisconsin’s Hispanic Latino population increased by 7.6 percent in the last decade, making it the state’s largest minority group, according to 2020 Census data.

In February, the RNC announced it would spend $2 million on outreach centers in states considered to be competitive in the 2022 midterm elections in hopes to build on the gains former President Donald Trump made with Black voters.

Nationally, President Joe Biden’s 2020 win looked similar to Hillary Clinton’s support over Trump in 2016 with Black, Hispanic and Asian voters casting about 4-in-10 of Biden’s votes, according to a report released by Pew Research Center in June 2021.

Wisconsin Republican Party Chairman Paul Farrow said the community outreach center is an example of the collaboration of the state and national GOP’s commitment to reaching minority communities.

“Being able to get in touch with the people, letting them know what the Republican way is, what our values are of family, taking care of one another, working for a living, enjoying a good life, those are the things we try to strive for every day,” Farrow said.

Forward Latino National President Darryl Morin said during the 2020 election, Republicans opened a small office on the south side and made many unfulfilled promises to the Hispanic community. The office was closed soon after the election, Morin said, which he believes hurt the party’s momentum.

“We welcome any political party wanting to invest in our community, but I think there is going to be greater challenges than simply opening up a storefront on Milwaukee’s south side,” Morin said.

The Republican Party of Wisconsin opened its first field office in Milwaukee in February 2020, choosing a predominately Black neighborhood of the city. The move at the time signified Milwaukee’s importance in the 2020 presidential election and the party’s desire to reach African American voters in a traditionally Democratic-leaning county.

In the 2020 presidential election, Biden beat Trump 317,527 votes to 134,482, according to the Milwaukee County Board of Canvassers, following the recount.

In the 2016 presidential election, Trump received 29 percent of the vote in Milwaukee County, according to Politico.

“Democrats have made progress on the issues that matter most to Wisconsinites — from President Biden and Democrats lowering health care costs and cutting taxes for working families, to Gov. Evers cutting taxes for small businesses and allocating funding to help Latinx-owned businesses build back better,” Remiker said in a statement. “That’s why we went blue in 2020, and why we’ll stay blue in 2022.”

One thought on “Republicans Open Office on South Side”