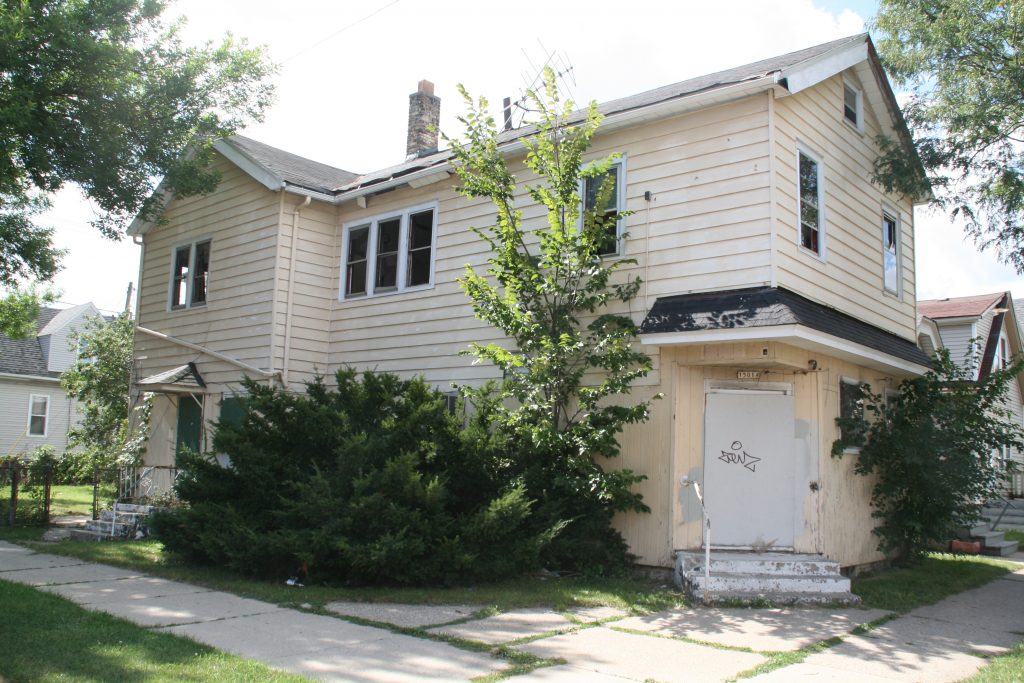 Notre Dame School of Milwaukee will demolish a 129-year-old structure across from its all-girls middle school to create an open space for students.

“Our plan is to demolish the building and do an outdoor garden and classroom,” said school president Patrick Landry to members of the Zoning, Neighborhoods & Development Committee on Tuesday morning. “Our families are excited to have some outdoor greenspace.”

The private school, which operates multiple physical sites, would pay the city $1,000 for the fire-damaged building at 1501 W. Scott St. that is “quite frankly an eyesore for the neighborhood” according to Landry. The school will pay $105,000 to complete the project.

The school president credited area Alderman Jose G. Perez with the idea to sell the building to the school, but Perez said it was suggested to him by school marketing director Mary Ziino.

Perez and Department of City Development representative Dwayne Edwards said the building previously housed a nuisance tavern that was closed by the city. Online records indicate the building once housed Memo’s and Carmen’s Place, but it has been vacant since at least 2015 according to city permit records and likely years before that based on a number of Department of Neighborhood Services enforcement actions.

The city first attempted to foreclose on the property in 2012. It acquired the building in property tax foreclosure in December 2017 from Blasino Gonzalez.

The school is working with KEI on developing the green space.

Get a daily rundown of the top stories on Urban Milwaukee
The all-girls middle school operates in a landlocked campus at 1420 W. Scott St. that is attached to the Chapel of St. Ann. Known as the Blessed Theresa Campus, the school was created from the former St. Wenceslaus Catholic Church serving Czech families. The school, reflecting the changing South Side, now serves primarily Latino families.

Another building the school wanted to demolish, 2635-2637 W. Greenfield Ave., is still standing on the edge of Notre Dame’s elementary and boys middle school campus at 1425 S. 26th St. The Historic Preservation Commission designated the two-story, Mediterranean-style commercial building as historic in 2018.

The committee, chaired by Perez, unanimously endorsed the sale. The full Common Council will review the proposal on Sept. 21. 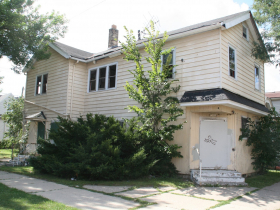 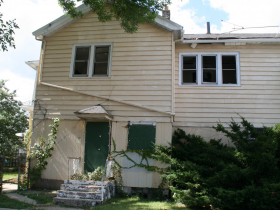 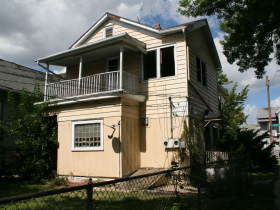 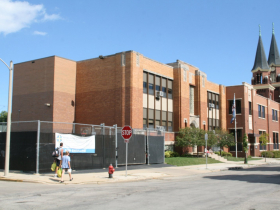