The Lowdown returns for the third time Oct. 2. 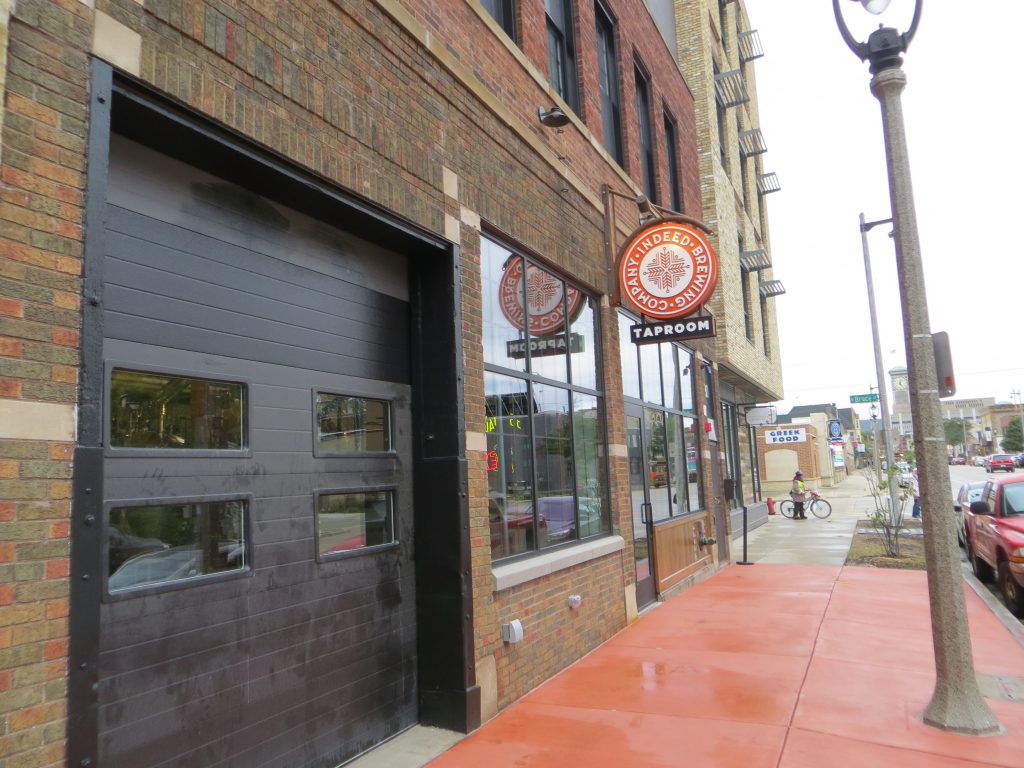 Have you ever wanted to put a hot fire poker in your beer? Well, with Indeed Brewing Company’s festival, you can try it out.

A beer brûlée experience will be offered for free, with steel spikes heated until glowing hot, then dunked into beer, carmelizing the malt and forming a frothy foam. Jeff Gray, Indeed’s marketing and sales manager, said this German tradition makes the beer taste slightly different.

The Lowdown will take place at 530 S. 2nd St. from noon to 11 p.m. Admission to the festival is free and guests are encouraged to RSVP on Facebook for the event. The brewery requests that guests wear masks while at the event.

This will be the third annual festival. Last year, the event was more “low-key” to ensure attendee safety amid the COVID-19 pandemic. Gray said this year will be somewhat similar.

Indeed going for a beer garden atmosphere, with entertainment on one side of the block and seating and food on the other. To encourage safety, Gray said they will be encouraging people to maintain space between groups.

Artist Jeff Redmon will be painting a scene inspired by the event, along with selling some prior paintings.

The event will also include several different food trucks.

Special beers released for the event will include a honey nut cream ale and a smoked Vienna lager. Fassbier kegs will also be tapped. According to Indeed Brewing Company’s website, fass kegs are similar to drinking beer straight from a fermentor that is unfiltered and naturally carbonated.

Gray said the curation of the music is intended to be eclectic and there will be several different genres represented throughout the day.

Going by what he’s heard from regular customers and neighborhood locals, Gray said the excitement is already brewing.

“We’re so excited to throw The Lowdown for a third year in a row. It’s our chance for us to share new beers and enjoy local food and artists with our community,” Gray said in a press release.