Good City Brewing Will Donate 1% of Revenue to Housing 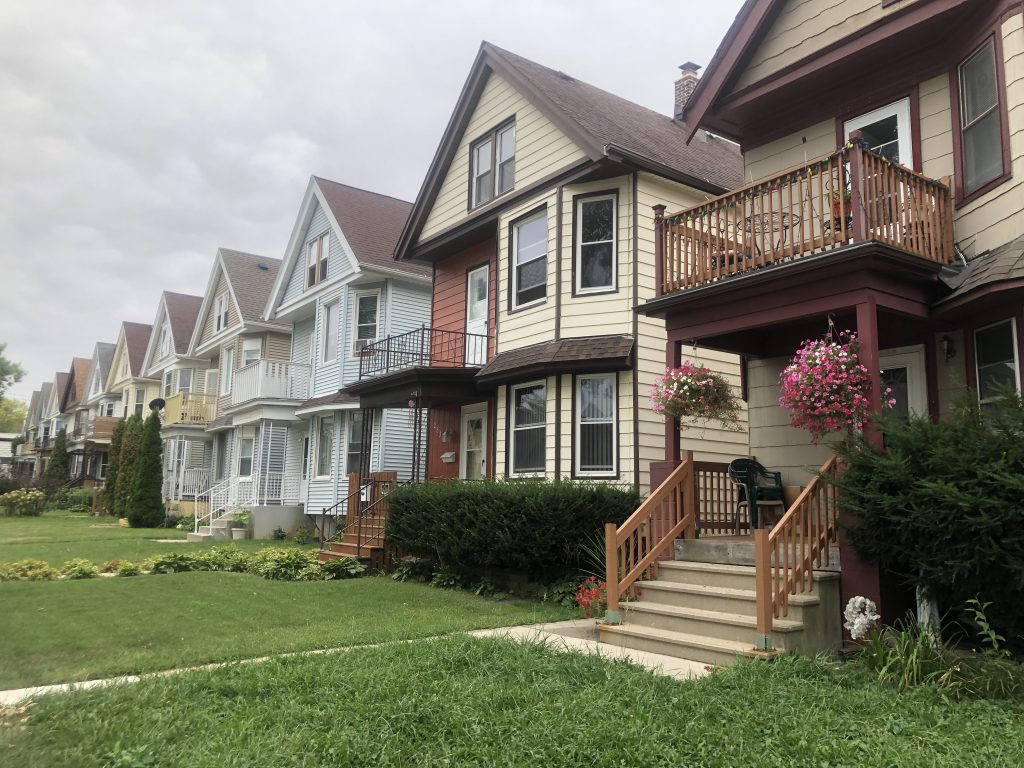 Good City Brewing announced Wednesday that it will contribute at least 1% of all company revenue going forward to housing initiatives in Milwaukee.

“Good City was born out of an intentional commitment Dan [Katt] and I made to put down roots and seek the good of Milwaukee. As we thought about how we can push forward our mission… as a company, we kept coming back to the importance of rootedness and calling a place home, keys to which are affordable housing and home ownership,” said co-founder David Dupee in a statement. “We’re excited to focus our efforts toward supporting the amazing local nonprofits who are making it easier for everyone to put down roots and call Milwaukee our home.”

The company, which operates taprooms on the Lower East Side, at the Deer District and in suburban Wauwatosa, made the pledge as part of an announcement that its lager-style Home beer would now be available in cans.

“Home has quickly become one of our more popular brands, especially during the historic Bucks’ championship run. We’re excited to introduce a format that will make Home more accessible in the market,” said Katt.

Dupee told Urban Milwaukee that the organization intends to make the contributions annually through a soon-to-launch application process, but would consider time-sensitive needs.

Good City opened in 2016 at 2108 N. Farwell Ave. and substantially expanded that facility in 2017. In 2018, the partners announced the acquisition of the Century City 1 warehouse with plans to use the facility as a home for offices, future production space and like-minded tenants.

It opened its Deer District brewery and taproom in January 2019, but surrendered the lease on an event venue above the taproom amidst the COVID-19 pandemic. The brewery opened a taproom at the Mayfair Collection earlier this year.

This isn’t the first time the organization has explicitly backed housing efforts. It used proceeds from its Black is Beautiful beer release in 2020 to support the Garden Homes neighborhood housing renovation initiative near its Century City facility. The low-income housing tax credit project is being led by a partnership of the 30th Street Industrial Corridor Corporation business improvement district, Impact Seven and Garden Homes Neighborhood Association.

The housing funding announcement comes one day after a coalition of stakeholders announced a 30-year vision to address Milwaukee’s affordable housing shortage. That proposal calls for an additional $135 million to be raised and invested in housing preservation and creation in the next decade.