By Christine Hatfield, Wisconsin Public Radio - Sep 1st, 2021 12:00 pm
Get a daily rundown of the top stories on Urban Milwaukee 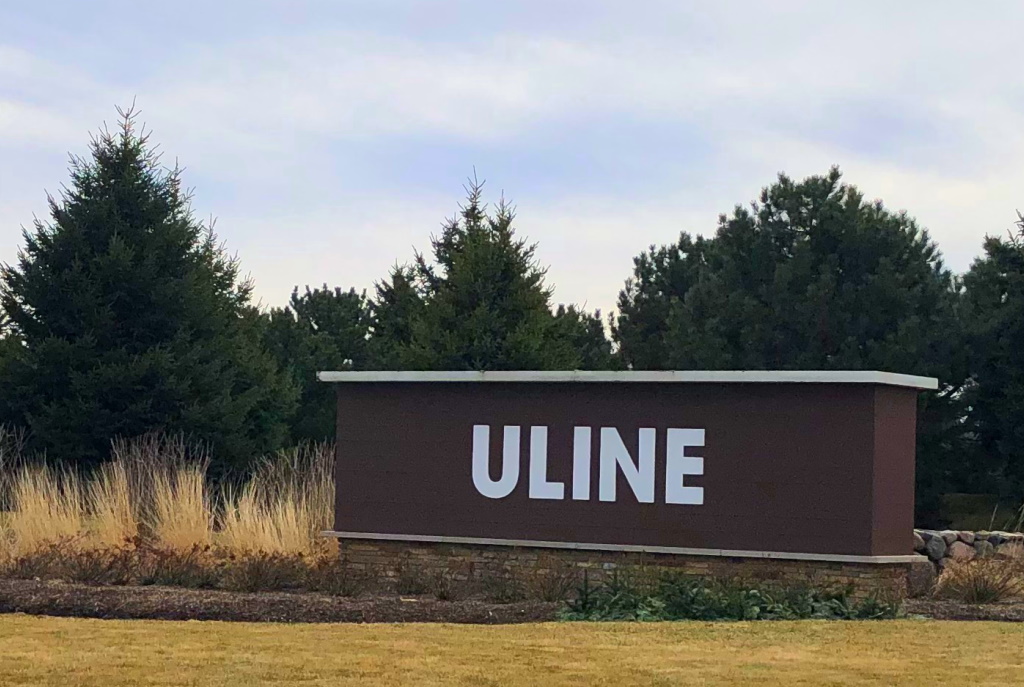 Businesses across Wisconsin are offering more incentives to workers to fill positions as the state deals with employment woes that experts say they expect to transcend the COVID-19 pandemic.

The pandemic is still making people hesitant to work, said Tim Sheehy, president of the Metropolitan Milwaukee Association of Commerce. He said other factors include child care and unemployment benefits.

“It’s kind of a cocktail of things,” said Sheehy. “Those are the current issues that are layered on top of a broader issue.”

The main problem is a projected lack of growth in the state’s working-age population through 2040, Sheehy said.

Studies have indicated the issue is exacerbated by growth in the state’s senior population, meaning the creation of even more job openings that might be left unfilled.

Sheehy said that’s where the incentives being offered come into the picture.

“When employers are facing the prospects of not being able to serve their customers or not being able to grow because they can’t fill jobs, then they turn to incentives and other things that they can do,” said Sheehy. “COVID has been a rollercoaster for employment as the various variants pick up, and as companies shift from bringing people back to work to remote.”

Sheehy said flexibility in work conditions is just one example of the incentives that employers could offer going forward.

Sam Rikkers, the deputy secretary and chief operating officer of the Wisconsin Economic Development Corp., said the ending of pandemic unemployment benefits is not necessarily going to be a solution to the problems at hand.

“There were states across the country that ended those benefits early,” said Rikkers. “What those states saw was not a massive rush of flow of folks back to jobs.”

Rikkers pointed to a study that predicted while the end of the benefits would lead to the creation of half a million jobs in the months that follow, many of the people losing unemployment insurance will be looking for jobs well beyond October.

“There are barriers that are still keeping Wisconsin workers on the sidelines,” said Rikkers.

Some employers are offering perks revolving around child care.

“That’s a really tough economic decision for a mom or a dad to ask, ‘Do I take a $20 an hour job, put my kid in a child care center, if I can even find one, and realize that a massive portion of my earnings are going to pay for that child care?'” said Rikkers. “Sometimes it may not make economic sense to do that, and so we’re seeing folks, post-pandemic, making that decision to stay on the sidelines.”

Rikkers said in addition to the benefits employers are offering, other long-term responses include worker training and automation.

“It’s a real positive step, and one that keeps Wisconsin on that competitive edge,” said Rikkers.

Pam Fendt, president of the Milwaukee Area Labor Council, said a reckoning is happening when it comes to the value of people’s work.

“I do think the issue of benefits that give a family economic sustainability, and the issue of access to health care and retirement security are extremely important,” said Fendt. “We have an economic system right now that’s really rigged in favor of employers and against employees.”

Fendt noted how even with an increase in the minimum wage over the years, the current minimum of $7.25 is worth less than past minimum wages after accounting for inflation.

“I think now as people go back to work, they’re really saying, ‘What do I value?'” said Fendt. “It’s a value proposition in terms of ‘I know by going out my door, I’m potentially putting myself and my family at risk, their actual, not just livelihood, but life.'”

Fendt said wage increases will be another way to deal with Wisconsin’s employment challenges.

“There’s no state where the minimum wage allows a person to afford a two-bedroom apartment at the average market rate,” said Fendt. “Don’t we think that every person who’s working full time should be able to support themselves and have the expectation of a decent place to live, a place to lay their head at night?”

WPR previously reported on the economic disparities and costs caused by the lack of change in the minimum wage.

According to the Department of Workforce Development, the state’s unemployment rate in July remained at 3.9 percent, well below the 14.1-percent rate reached in April 2020 just after the onset of the pandemic.