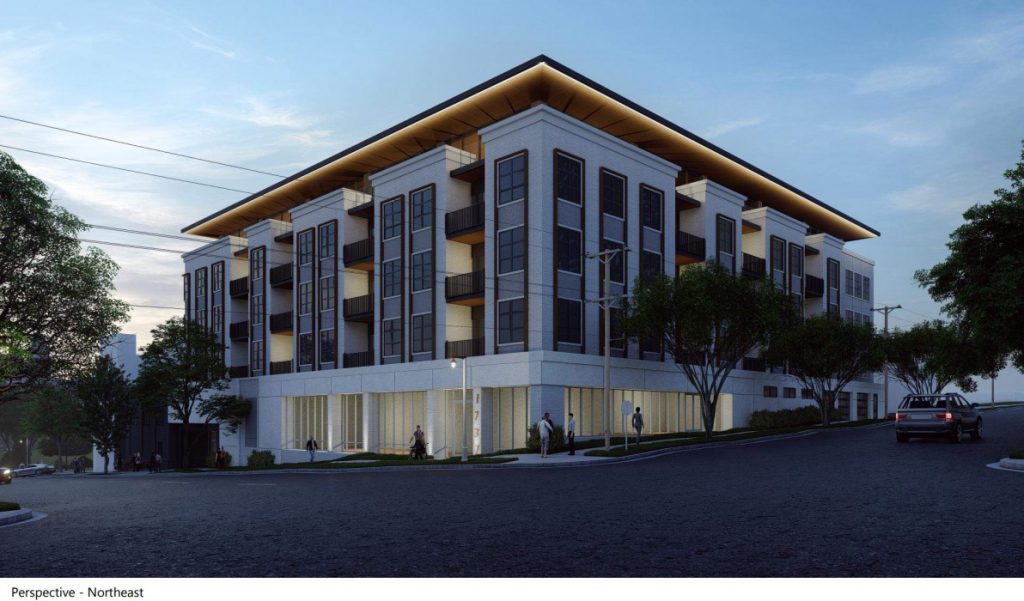 A real estate firm led by Milwaukee Bucks guard Pat Connaughton is substantially scaling up the size of a proposed apartment building.

Three Leaf Development is now seeking to build a six-story, 50-unit building on the 1700 block of N. Palmer St.  In 2020 it revealed plans to build a four-story building with 13 units on a smaller site at 1737 N. Palmer St., but the expanded project now includes a surface parking lot at 1751 N. Palmer St. according to plans filed with the Historic Preservation Commission.

The proposal still calls for the demolition of a two-story, Cream City brick building. Built in 1907, Department of Neighborhood Services record indicate the building was is in a state of disrepair before Three Leaf acquired it in 2020 for $550,000. A number of small commercial tenants, including Madam Chino, have occupied the first floor in recent years.

But, ironically, it’s the parking lot, not the 114-year-old building that is triggering the historic commission review. The parking lot is part of the city-designated Brewer’s Hill Historic District.

New buildings built in city-designated historic districts must receive a Certificate of Appropriateness for complying with district guidelines. The Common Council can overrule a decision of the commission on the matter.

It’s Three Leaf’s third project in the city, but the first it has partnered with Groth Design Group on.

“We took care to develop all four facades, with a concentration of masonry materials located on the two primary street facades (i.e. east and north). The building was designed to compliment the existing surrounding buildings in both scale, materials and detailing. The facades have been designed with a strong base, well detailed middle, and a light floating top,” wrote Groth architect Peter Damsgaard in a design filing. “On the two street facades we have broken up the building mass using taller vertical elements and recessed balconies. The scale of these divisions mimics the width of many of the surrounding residential lots and buildings. The building is further broken down horizontally with building stepping back at the second floor and then again at the top floor.”

The site slopes downhill to the south, with the design lining up the two-level, 95-stall parking structure at its base with the roof of the building to the south. To the north the building presents closer to the height of a five-story building. The historic district includes eight city blocks overlooking Downtown and consists of mainly Greek Revival or Italianate-style homes built between 1840 and 1875.

The 15,100-square-foot parking lot site is owned by a limited liability company formerly connected to developer Rick Wiegand, according to state records. The developer also previously owned the building Three Leaf will demolish and the F. Mayer Boot and Shoe Company Building, now the Milwaukee Fortress apartments, to the southwest. Tenants of the Fortress currently park in the lot and the new building would include more stalls than commonly included.

Get a daily rundown of the top stories on Urban Milwaukee
Three Leaf managing director Joseph Stanton told Urban Milwaukee the firm is excited to be pursuing another project in Milwaukee. “We hope this is the first of many Brewers Hill developments for Three Leaf Development,” said Stanton via text message.

In 2020, Stanton told Urban Milwaukee that Three Left engaged multiple structural engineers to explore preserving the brick building. The firm, according to its 2020 plan, will salvage materials from the structure.

In addition to projects in other states, it is also pursuing a four-story, 42-unit apartment building in Shorewood with affordable units. 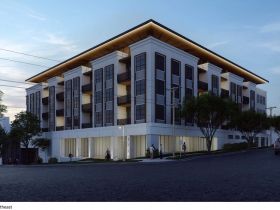 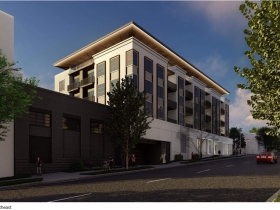 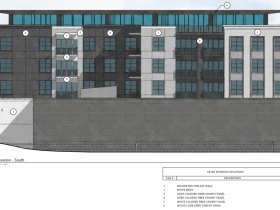 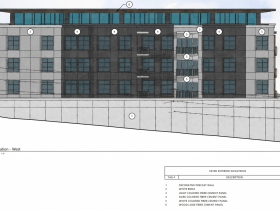 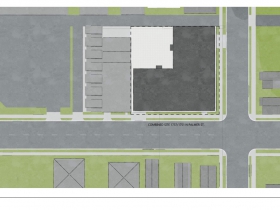 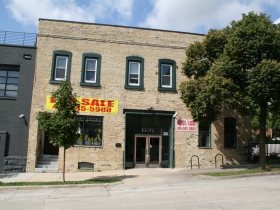 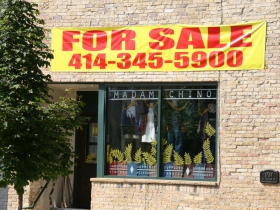 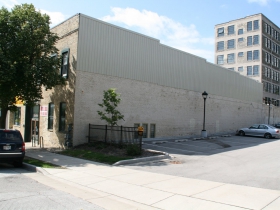 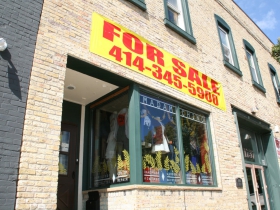