Kaul Lawsuit Seeks to Force Walker Appointee Off DNR Board

By Danielle Kaeding, Wisconsin Public Radio - Aug 18th, 2021 10:09 am
Get a daily rundown of the top stories on Urban Milwaukee 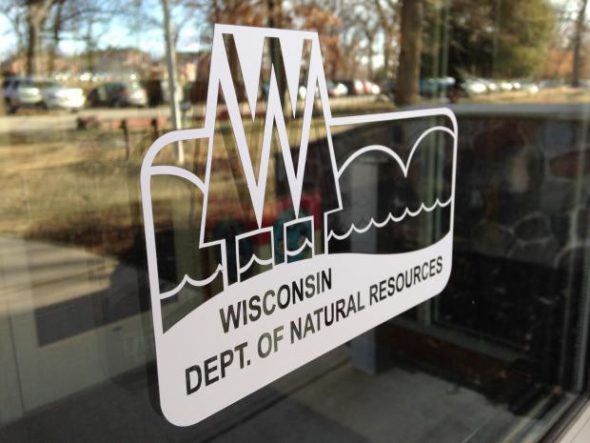 Attorney General Josh Kaul filed a lawsuit Tuesday that seeks to remove the chair of the Natural Resources Board after his term expired months ago.

Kaul wants a Dane County Circuit Court judge to remove Dr. Fred Prehn from the board because he is no longer a member after his six-year term expired May 1. The chair has rejected calls for him to step down.

“Dr. Prehn’s term is over. His attempt to remain on the Natural Resources Board indefinitely, in defiance of the will of the voters, is fundamentally undemocratic,” said Kaul in a statement.

Prehn has pointed to a state Supreme Court ruling that allows him to remain in his seat until the Senate confirms the new appointment. The Republican-controlled Senate has yet to hold a confirmation hearing on Gov. Tony Evers’ nominees.

Prehn could remain on the board for years if Republican lawmakers fail to hold a hearing. The Senate has refused or delayed confirmation of Evers’ appointees, including former Health Secretary Andrea Palm and Transportation Secretary Craig Thompson. At times, Republicans have waited as long as two years before holding a confirmation hearing.

Evers appointed Ashland school teacher Sandra Dee Naas and Milwaukee real estate developer Sharon Adams on April 30 “to fill vacancies created by the expiring terms” of Prehn and Board Secretary Julie Anderson. Only Anderson stepped down. Both were appointed by former Republican Gov. Scott Walker in 2015.

The Humane Society of the United States and Center for Biological Diversity filed a complaint with Kaul last month that argued Prehn’s position is not one that allows for him to serve past the end of his term. Kaul echoed that stance in the complaint.

“Unlike some other public offices, the term for Board members does not include a holdover period,” the complaint states.

“There’s so many things happening on the Natural Resources Board right now,” he said. “There’s a lot of topics that I think the board can use my leadership until a replacement is confirmed.”

On Wednesday, the board voted 5-2 to approve a quota of 300 wolves for the fall wolf hunt. That quota is more than double what was recommended by the Wisconsin Department of Natural Resources. The state’s wildlife managers urged a conservative quota following the February wolf hunt when state-licensed hunters blew past their 119-wolf quota and killed 218 wolves in less than 72 hours.

Since the vote, Adams has clarified she didn’t intend to support the quota, saying she thought she was voting on an amendment. That means the board’s Walker appointees and Evers’ nominees were split 4-3 over the fall harvest level.

Staff with Wisconsin Legislative Council have said Prehn’s decision to remain on the board is legal, but it’s unusual for members to remain past the end of their terms. Only two other board members have retained their seat in the past two decades: Steve Willett and Jim Tiefenthaler Jr.

Editor’s note: This story has been updated to include original reporting from WPR. It will be updated.