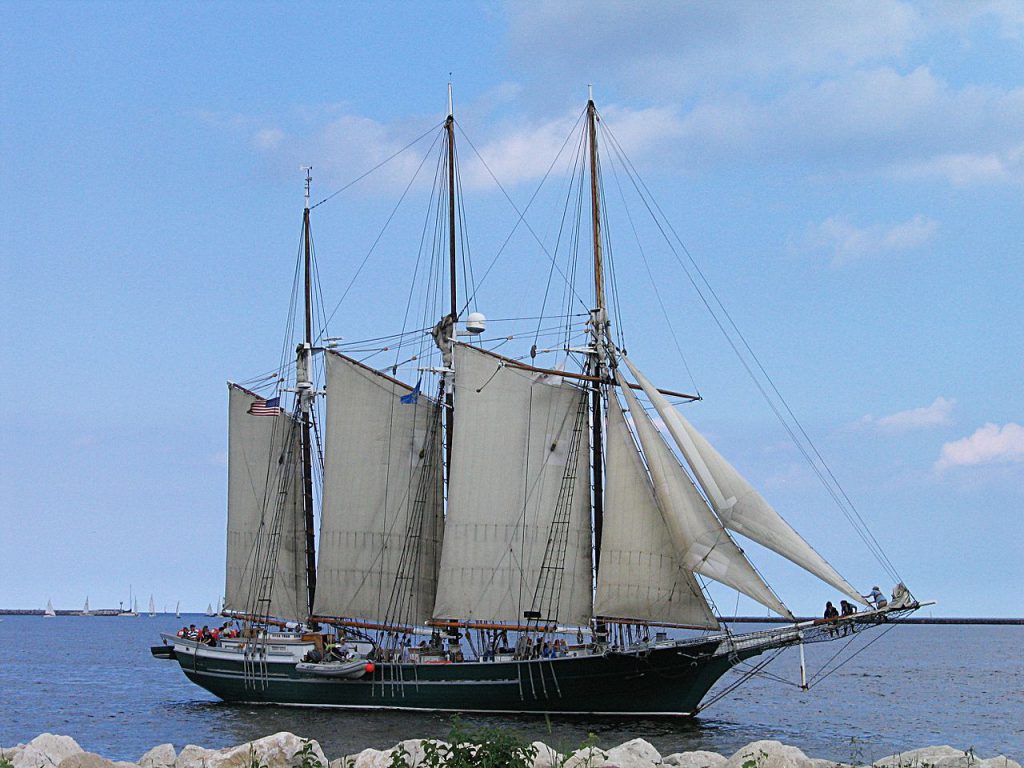 Many places are hiring, but few if any would allow you to sail the Great Lakes and be transported back in time.

Yes, it’s a rare job: Discovery World is seeking a captain for the S/V Denis Sullivan, the organization’s three-masted schooner.

The tall ship, easily distinguishable anytime its in Milwaukee’s harbor, missed its entire 2020 season and has yet to sail in 2021. Long-time captain Tiffany Krihwan departed for a new job with the Massachusetts Maritime Academy earlier this year. She now serves as captain of the 127-year-old S/V Ernestina Morrissey.

The nonprofit Discovery World is looking for a new, full-time captain to restart the ship’s operation. The role reports directly to organization CEO Bryan Wunar and is responsible for all operations of the vessel from programming to maintenance. A candidate with experience running the deck and managing the crew of a tall ship is desired.

The Denis Sullivan vessel, inspired by that of the Great Lakes cargo schooners of the 19th century, has a 95-foot-high mast. It was completed in 2000 and includes a host of modern amenities including two diesel engines, computer workstations and modern navigation equipment. The 137-foot-long ship can accommodate up to 60 people on day sails and 31 overnight, including its crew.

Pre-pandemic, the ship was regularly used for everything from lake sails for families to multi-day educational trips for teens. A crew of volunteers helps maintain the vessel alongside paid Discovery World staff. It previously had at least one additional full-time crew member and a number of seasonal employees. The captain is responsible for coordinating all of those different pieces. A Discovery World representative told Urban Milwaukee that a focus is being placed on finding a new captain who will contribute to the future direction of the operation.

The ship is currently docked, with a protective cover over its deck, at its regular home at Pier Wisconsin, 500 N. Harbor Dr. While it regularly sailed until the pandemic, it has not sailed beyond the Great Lakes in more than a decade.

Pay for the new captain is to be commensurate with experience according to the job posting. Certification requirements including STCW-95 safety certification, at least a 100-ton U.S. Coast Guard master captain’s license and an Able Seaman’s deck rating.

Those with the proper qualifications can apply for the job on the Discovery World website. 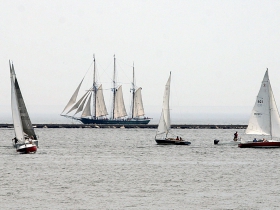 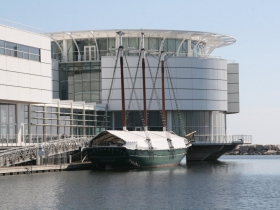 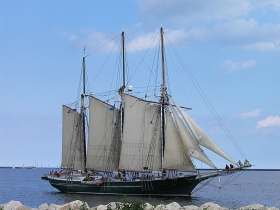