The Segway Was the Future, Until it Wasn’t 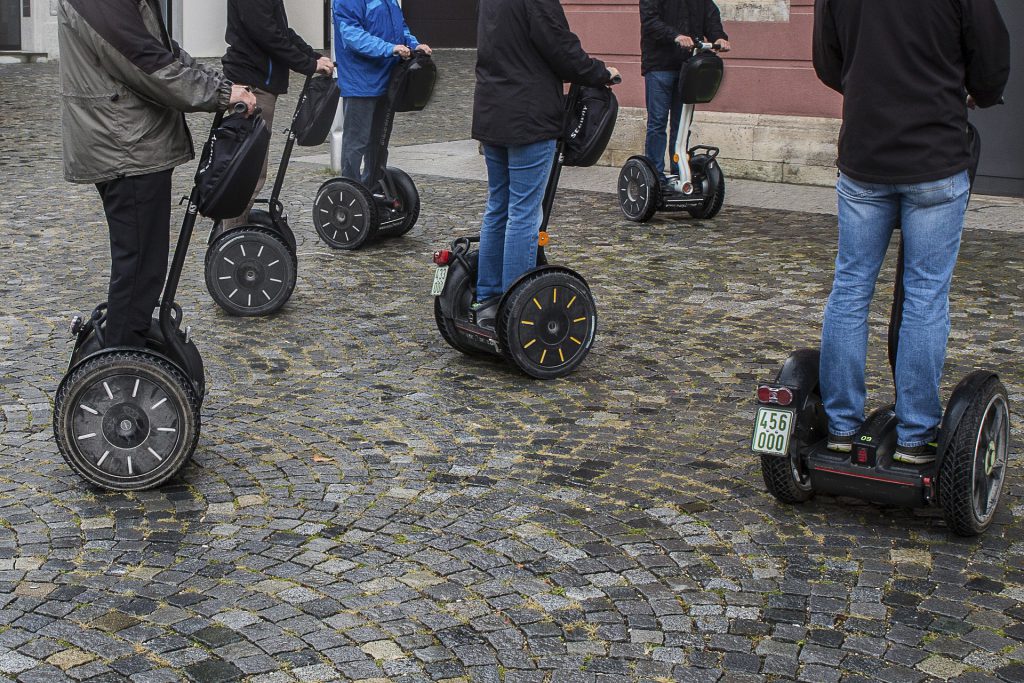 The Segway was the future, until it wasn’t: At the turn of the century an inventor came up with an idea he thought everyone would steal, so he kept it secret. The problem was you can’t market a secret idea, and the hype of the unknown often leads to a letdown. That was the story of the Segway, an invention that was the future in the mind of many, but failed to deliver. (Dan Kois | Slate)

The granny flat has a new name: On January 1st 2020, laws in California allowed property owners to build extra units on their property. Called accessory dwelling units, up to two can be built on most properties and have a low barrier to entry with reduced permitting and reasonable construction costs. On the low end these extra units can be around 400 square feet but can go up to 1,200. In a state where housing is expensive, the success of ADUs is a welcome development. (Laurie Lauletta-Boshart | Comstock Magazine)

New interstate highway on tap in infrastructure bill: An amendment filed by Senators Raphael Warnock of Georgia and Ted Cruz of Texas would designate Interstate 14 between Texas and Georgia. The road was promoted by the senators as a way to connect key military installations and ports but many question why we need any new highways at a time when climate change is looming. (Mella McEwen | Midland Reporter-Telegram)

Infrastructure bill great for EVs, bad for environment: The infrastructure bill being debated in the Senate has billions of dollars to support charging infrastructure for electric vehicles that would make them more palatable to future buyers. However, the bill doesn’t address the fact that the best way to reduce emissions is through active transportation and will entrench the car and its assocated land uses as the default way of travel. (Andrew Hawkins | The Verge)

Cities may be benefit to mental health: For a long time cities have been connected to mental health disorders but new research shows that perhaps larger cities provide an outlet for residents. Taking a more nuanced look into the details, researchers found that doubling a cities population was associated with a 10% reduction in depression rates as residents had more opportunities to interact with others. (Sarah Sloat | Inverse)

But we are not just exposed to ozone outdoors; it can also move indoors through windows, doors, and cracks in buildings. So it follows that if ozone concentrations increase outdoors, they will also increase indoors. Indeed, computer models predicted that during lockdown, indoor ozone concentrations would increase by 50%.

This week on the podcast, we’re joined by Robert del Rosario, Director of Service Development for AC Transit in Oakland California.

One thought on “Urban Reads: The Segway Was the Future, Until it Wasn’t”