New apartment building would be built on vacant site near W. Bradley Rd. 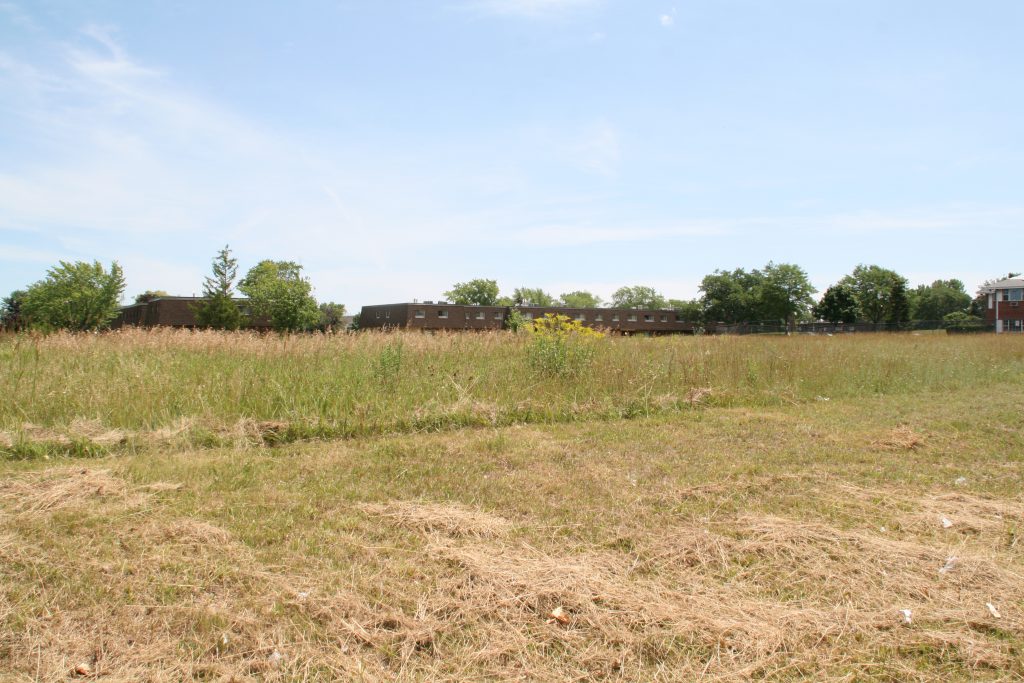 Developer Anthony Kazee is pursuing the development of a new apartment building, Granville Commons, on the far northwest side of Milwaukee.

Kazee’s KG Development would partner with Impact Seven on the building, planned for a vacant lot at 7940 N. 66th St., just south of W. Bradley Rd.

“Our number one priority is to make sure the community and minority businesses are part of this development,” said Kazee at a July 1st meeting of the Granville Advisory Committee. The project would be located in the city’s Bradley Estates neighborhood.

Most of the apartments would be set aside at below-market rates for individuals making no more than 60% of the area median income. Ten of the units would be set aside for those with special needs, with five targeted at military veterans. Both of those accommodations would be made possible by the low-income housing tax credit program.

The credits are competitively awarded, and they provide project equity through resale of the credits in exchange for setting specific units aside at rates not to exceed 30% of a monthly income limit for a period of at least 30 years.

Jamie Gray, Kazee’s business partner, is a lifelong resident of the area and a nurse practitioner by trade. “I have come to understand the cross intersection of housing and the impact it can have on health,” she said. The supportive housing units would be backed by around-the-clock staffing. She said other staff members would help with transportation and other needs, and also bring in a mobile food market.

American Design, Inc. is serving as the architect on the project. JCP Construction would serve as the general contractor. Nicole Robbins is serving as the project’s legal counsel. Kazee said it was important that each of the firms is led by someone that is a graduate of the Associates in Commercial Real Estate (ACRE) program. The highly-touted program is focused on training minorities for careers in real estate.

Get a daily rundown of the top stories on Urban Milwaukee
The 1.64-acre grass lot was acquired in 2014 for $122,000 by Angelique Gray according to city records. An affiliate of the development team would buy the site.

The advisory committee, including area Alderwoman Chantia Lewis, endorsed the proposal. The City Plan Commission will also review the proposal and Lewis’ colleagues on the Common Council will need to approve a zoning change for the proposal.

“I think this is a really good idea as we are trying to support a certain community,” said Lewis. She pushed for a focus to be made on setting aside units for single fathers. “This could be the model for something we could start doing across the city.”

Both projects secured tax credits to provide affordable units earlier this year and would be built on city-owned, vacant lots. 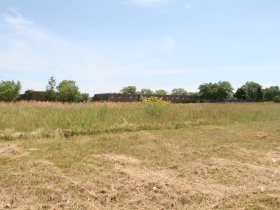