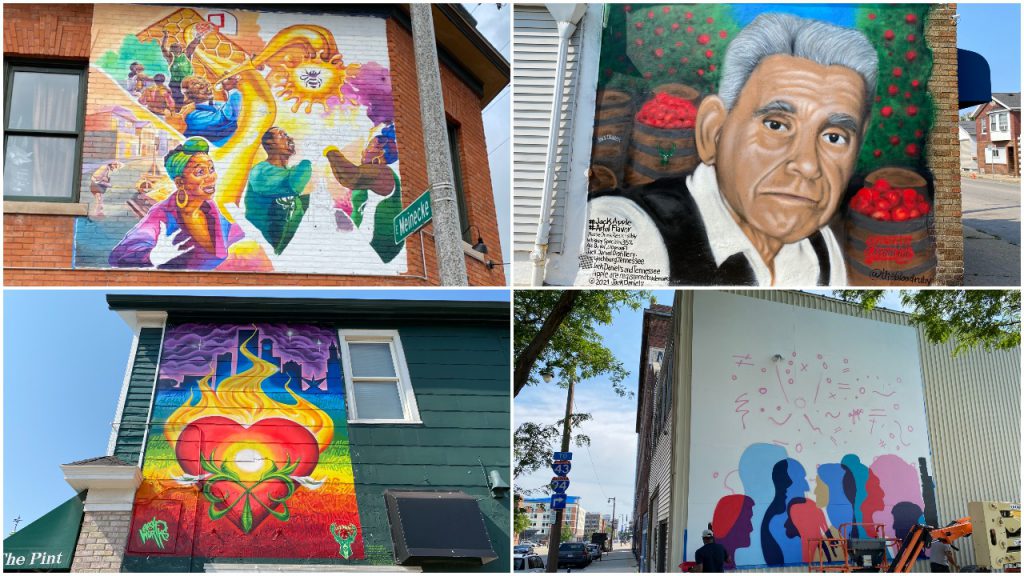 You may have noticed some new murals going up around Milwaukee. If you look closely you’ll notice several of them contain direct references, even imagery, of Jack Daniels whiskey products.

Did Jack Daniels suddenly inspire a wave of public art? No, but the company did pay for it.

The project is called The Art of Flavor. It’s a partnership between the Milwaukee Bucks and the famous Tennessee whiskey producer. The organizations are paying three local artists and one former Milwaukee Buck to paint four murals around the city drawing inspiration from Milwaukee’s communities and the Bucks, and showcasing Jack Daniels products.

Aisha Valentin, Tia Richardson, Ruben Alcantar and Desmond Mason are all painting murals around the city for the project.

Richardson is painting a mural called “ Heart and Soul” on a formerly dilapidated building at 2379 N. Holton St. Like the rest of the Art of Flavor murals, it was first painted on a Jack Daniels whiskey barrel and unveiled at the Fiserv Forum in June. She has been named artist of the year by the Milwaukee Arts Board and has completed more than 50 murals around the city.

Her piece was “commissioned to celebrate the heart and soul of the black experience in Milwaukee for Jack Daniel’s Tennessee Honey flavor,” she explained in a Facebook post. Our photo captures it in an unfinished state.

Valentin works as EESH Works, and has completed several murals around Milwaukee. But she’s also a designer and a fine artist who is inspired by graffiti and hip-hop culture.

Her mural is at 818 S. 2nd St., and, according to the website for the mural project, her piece “will pull from the characteristics of Jack Daniel’s Tennessee Fire to showcase the pride of Milwaukee’s LGBTQ community.”

Alcantar is a tattoo artist with the Black Rabbit Tattoo Collective. In 2020 he was involved in painting several social justice murals around the city, including a mural at 2322 S. Kinnickinnic Ave. of Bucks players protesting following the killing of George Floyd

After his career in the NBA finished, Mason has become a successful artist holding art shows around the country and successfully selling hundreds of original pieces of his own artwork. This latest mural is also not his first in Milwaukee; he previously painted a mural for the Running Rebels youth organization.

Mason is painting a mural at 1335 N. Martin Luther King Jr. Dr. that “draws inspiration from his time with the Milwaukee Bucks, and that celebrates unity among Milwaukee’s diverse communities.” 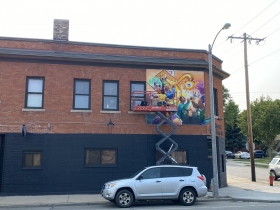 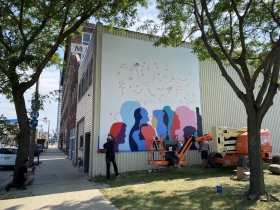 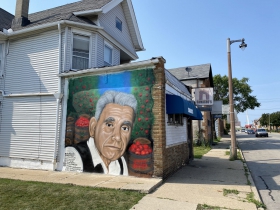 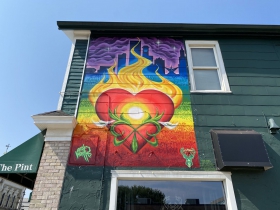 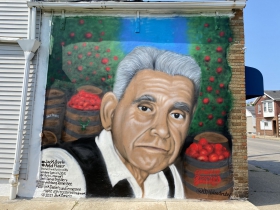 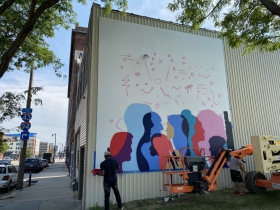