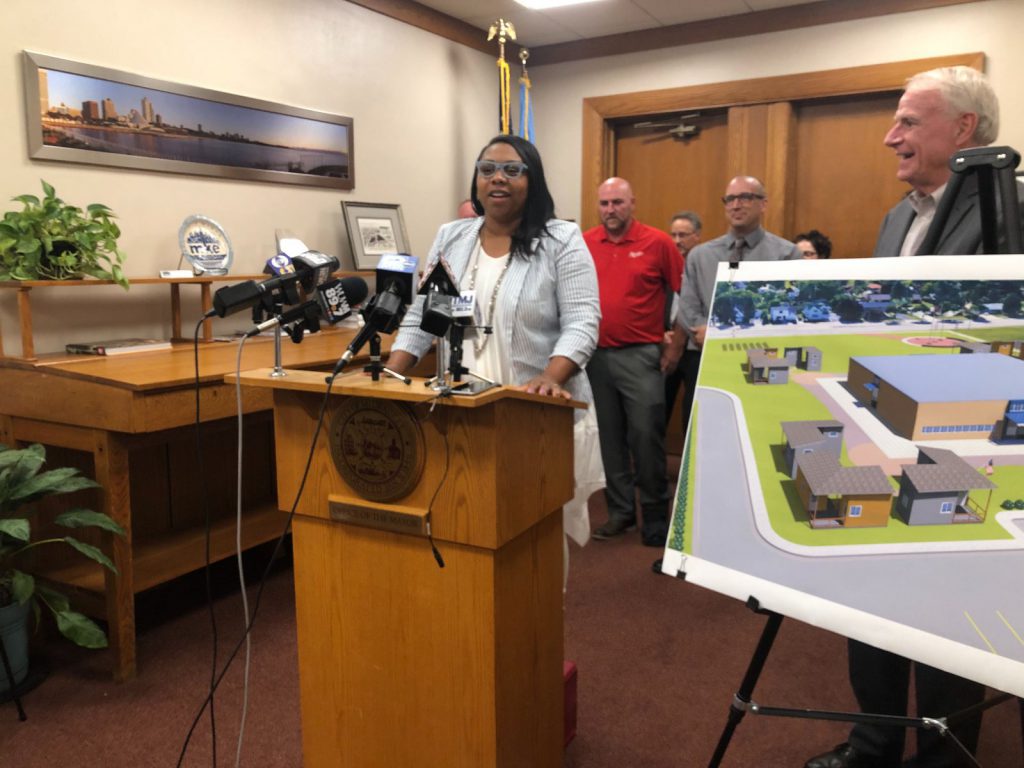 The Democratic primary in Wisconsin for next year’s U.S. Senate race keeps getting more and more crowded.

Multiple sources have told Urban Milwaukee in recent months that Lewis was considering a run, with one calling it an open secret within City Hall. She registered the domain name ChantiaLewis4Senate.com on February 19. But by the time Urban Milwaukee could publish this article, the website was pulled down. Perhaps for good reason.

The website didn’t include a photo of Lewis and the biography on the site was a verbatim copy of her official biography on her Common Council webpage. The “Why Chantia For Senate?” section included boilerplate text found in a website template.

The website isn’t the only thing missing information. Lewis also hasn’t opened a formal campaign account or filed to run.

While Urban Milwaukee was taking website screenshots, Lewis was a virtual participant in a Public Safety & Health Committee meeting. When texted for comment on a run (after the site was pulled down), Lewis responded: “lol, no comment at this time.”

Lewis, 41, was first elected to the Milwaukee Common Council in 2016 and re-elected in 2020. An Air Force veteran, Alverno College graduate and ordained minister, Lewis has branded her far northwest side council district the “New Ninth” as she seeks to reinvigorate the commercial area around the former Northridge Mall. A fiery speaker, she has passionately advocated for many issues including an unarmed responders program, universal basic income pilot program, city office of veterans affairs and emergency housing.

Her website billed her as a “hometown girl with a big heart.”

But an even bigger name is due in the race any day. Lieutenant Governor Mandela Barnes is due to enter the race in the coming days, having begun fundraising and filming a commercial.

Johnson has not formally announced his intention to run for a third term.

The Milwaukee Journal Sentinel first reported on the alderwoman’s website. 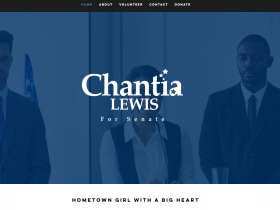 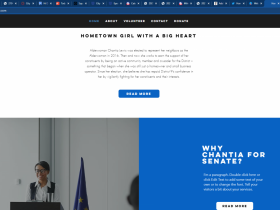 One thought on “Alderwoman Chantia Lewis For U.S. Senate?”