New building being constructed on vacant lot at Humboldt and Wright. 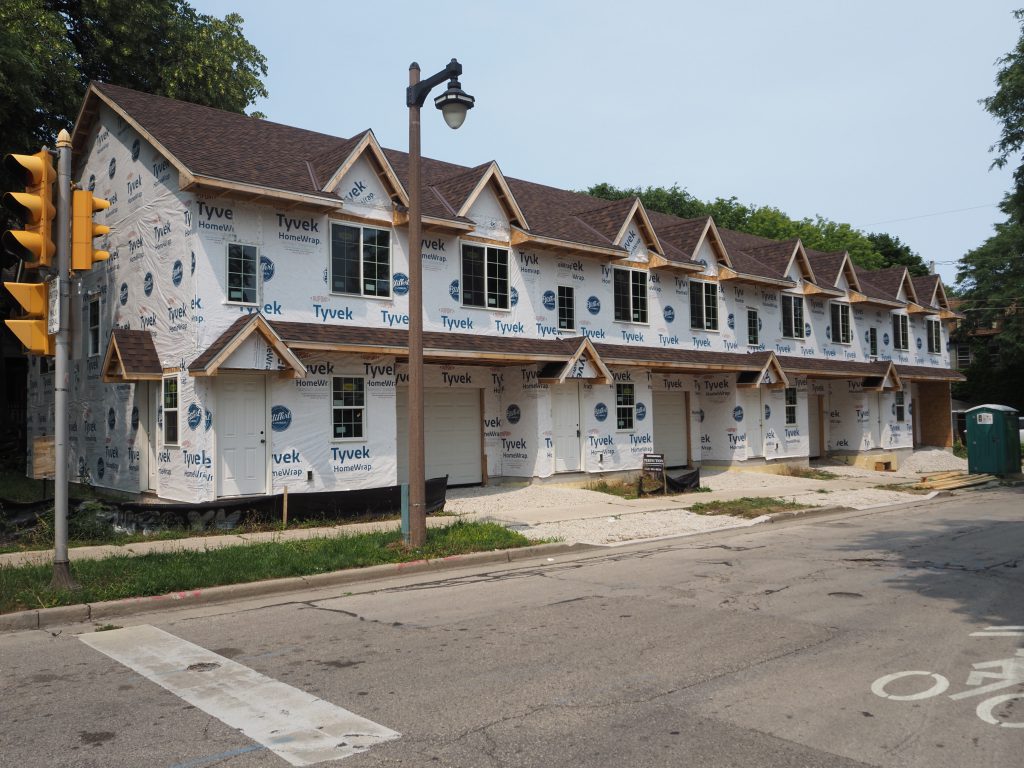 Each unit will have its own attached garage and driveway. That will prove to be an asset to residents when The Gig, a tavern located immediately east of the new building, draws large crowds. It will also make it more difficult to find street parking.

But residents may find it easy to ditch their vehicles in favor of a bicycle. Wright Street is part of the new bicycle boulevard network constructed in the neighborhood. They won’t have a previously planned protected bike lane to use on N. Humboldt Blvd. The city ditched the idea of adding protected lanes because of explicitly stated concerns over tree removal and bus use though critics have suggested it was because of a lack of political will to remove the on-street parking. Either way, shortly after the townhomes are finished construction will begin on Humboldt.

My colleague Michael Horne first reported on the housing project in October as part of a profile of two different urban infill projects.

Information isn’t publicly available yet as to whether the units will be for sale or leased as apartments. Much of the infill construction that has occurred in Riverwest in recent years has been of the latter. 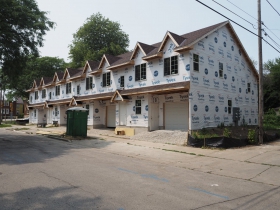 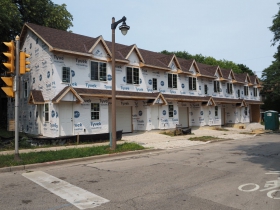 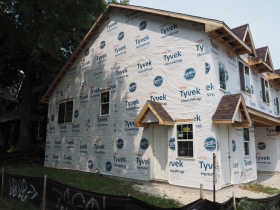 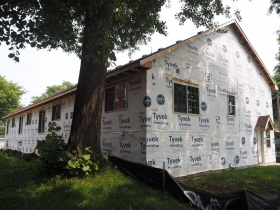 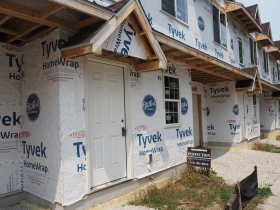