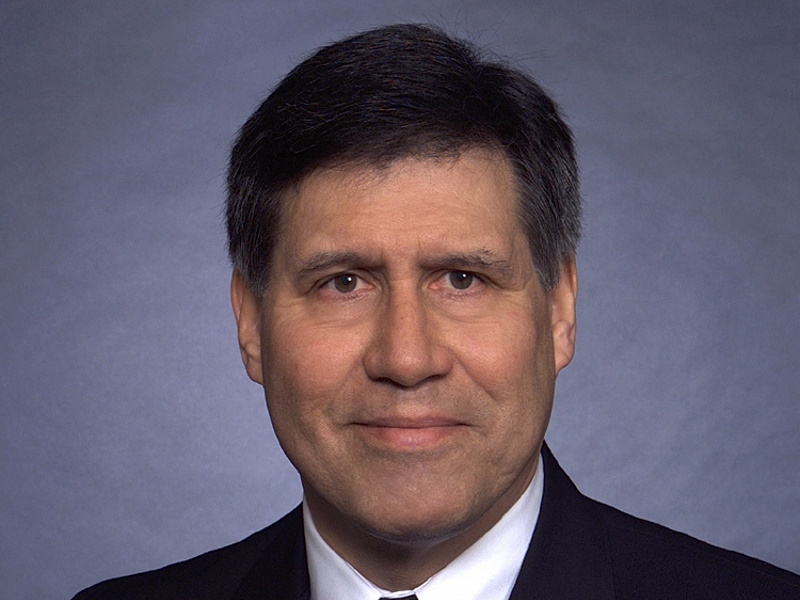 Edmund Manydeeds III. Photo from the University of Wisconsin System Board of Regents.

With a changing of the guard in key positions in the University of Wisconsin System, there is shaking and baking going on in favor of a system-wide strategic plan.

There has been plenty of conversation over the years about the need for a full-fledged strategic plan to guide the forward direction for the 26 campuses that make up the UW System. It has gone nowhere.

The last comprehensive look at how the university is structured to deliver higher education to the people of Wisconsin was in 1971. (My aunt was a regent at the time, so I followed the process). It resulted in the merger of the state colleges into a unified system. That was 50 years ago.

Most companies go through a strategic planning process every three to five years. Some either plan annually or freshen the previous plan every year. The United States is a dynamic place, so organizations need to continually adjust to new external realities that are thrust upon them. Be nimble or die is the thought behind an ever-evolving strategic plan.

The UW System has new regent leadership and will have a new president within the year. The board of regents went through a recruiting process last year for the presidency, but lost its selected candidate at the 11th hour.

By most accounts, former Governor Tommy Thompson has done a fine job as interim president during the COVID year. He involved the university campuses in statewide testing and vaccinating Wisconsinites. But he is not going to be the permanent president.

Governor Tony Evers has appointed nine new regents out of sixteen. Not surprisingly, given divided state politics, the new Evers majority dumped the precedent of elevating the vice chairman to an open chairmanship by electing one of their own, Edmund Manydeeds, as chair. The newly politicized majority is raring to go on a presidential search to replace Thompson, the longtime Republican.

It would be unwise for the old guard to do the strategic plan. That is job one for the next president. He or she needs to own the vision for 2030 and the execution of the plan.

Rep. Roger Roth, chair of the Assembly Committee on Universities and Technical Colleges, has tried to steal the march on future directions for the university system. His committee traveled the state for input and came up with some preliminary recommendations, like dropping the eight-year freeze on tuition.

He floated a trial balloon for regionalizing the 13 university campuses into four parts. His rationale has a footing in the inescapable fact that the system has lost 15,000 students over the last 10 years and is facing the loss of another 15,000 over the next decade.

He will assert that the university has too much bricks and mortar, so consolidation is inevitable. His viewpoint is already affecting legislative decisions on the biennial budget. Capital expenditures, like finishing the northwest quadrant at UW–Milwaukee for health care careers, have been sidelined, as has preliminary engineering work for a new UWM engineering building.

Roth has also called for a state-wide study of higher education. That initiative has not found traction yet, but surely will be front and center for the new university president.

The make-up of higher education has changed dramatically in the last decade. The new UW president will not be dealing with just bricks and mortar issues. His or her strategic plan, and those of the 13 campuses, will also have to factor in burgeoning trends and realities:

Put it all together, the job of the new president should be challenging to the max. It would help if he or she could walk on water.