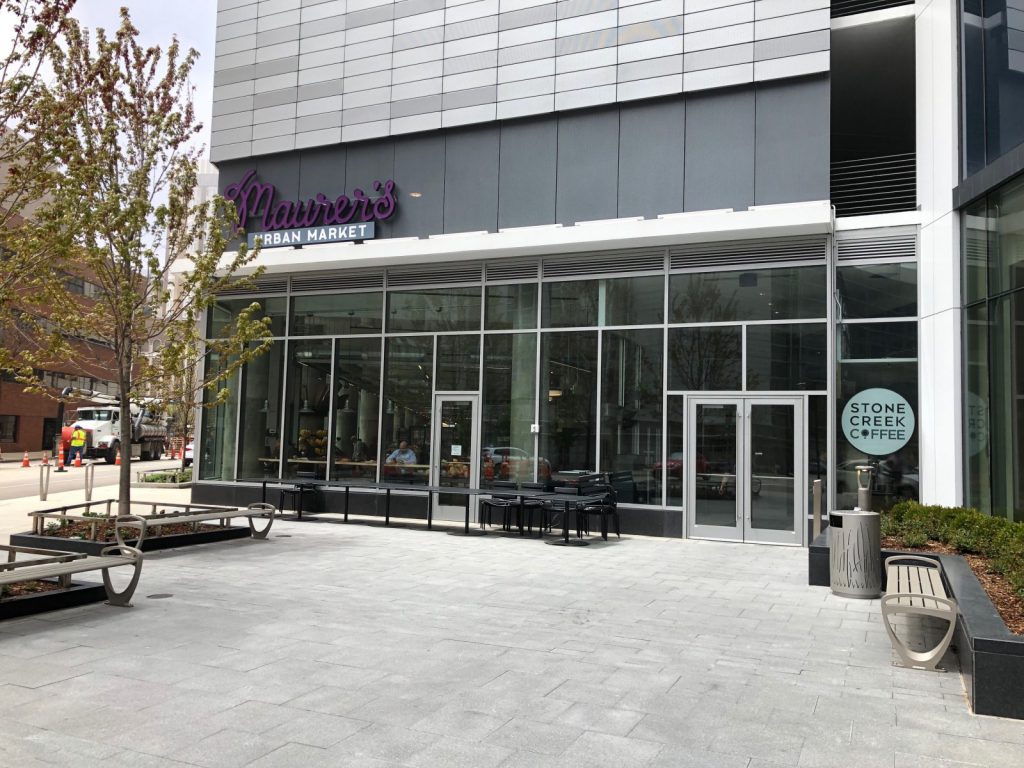 Lupi & Iris will open on the first floor of the 7Seventy7 apartment tower at 777 N. Van Buren St. in East Town. The menu will feature cuisine from the French and Italian Riveria according to a press release.

“Michael and I are excited to bring a completely new restaurant to Milwaukee,” said Siegel in a statement. “We both have a passion for food and dining excellence and want the city to have another signature restaurant it can be proud of. Unlike other cities, in Milwaukee there’s currently no true fine dining Mediterranean restaurant so we’re eager to fill that gap with Lupi & Iris.”

Siegel recently served as executive chef at two The Bartolotta Restaurants establishments, Lake Park Bistro and Bacchus, as well as managing partner for the group’s other restaurants.

In 2008 he won the James Beard Award as the best chef in the Midwest.

“Adam and I both come from families where well-made, flavorful food is extremely important. For each of our families, it was a point of pride,” said DeMichele. “With Lupi & Iris, we’re taking family pride and applying it to every aspect of the restaurant – from the front of the house to the back. Our promise is to continually deliver outstanding hospitality, service and dining in an amazing environment.”

The two met years ago when their children attended the same grade school.

Get a daily rundown of the top stories on Urban Milwaukee
The restaurant will replace Maurer’s Urban Market grocery store which closed in July 2020 after 14 months in business. The opening is planned for Spring 2022.

The partners hired Knauer Incorporated to serve as the design architect. The firm’s work includes a number of Chicago restaurants including Gibsons Italia, Le Colonial and Acanto.

The press release announcing the restaurant notes that Siegel has been involved in opening 20 different restaurants during his time with Bartolotta.

“Each decision Michael and I have made so far is based on the fact we’re pouring our heart and soul into Lupi & Iris. We’ve defined a standard of excellence and are adhering to that at every step of the way,” said Siegel.

DeMichele owns a variety of properties across the city and often serves as an owner’s representative for other organizations, including 88Nine Radio Milwaukee and Wantable. He serves on the board of the Milwaukee Ballet and 88Nine. He also serves as the president of the Historic Downer Avenue business improvement district and is a member of the Harbor District and Historic Third Ward BID boards.

The real estate developer also is a member of the Historic Third Ward Architectural Review Board.

The 35-story 7Seventy7 tower was developed as an investment property by Northwestern Mutual and completed in 2018. The building has 310 luxury apartments and also includes more than 1,000 parking stalls, many of which are used by Northwestern Mutual employees. The complex is the 6th most valuable property in the city by assessed value. 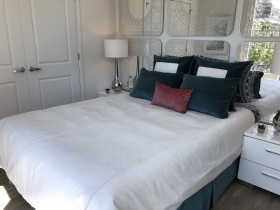 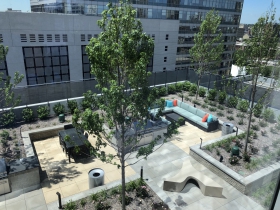 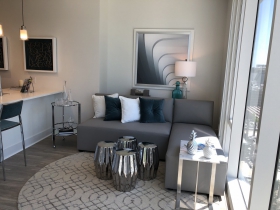 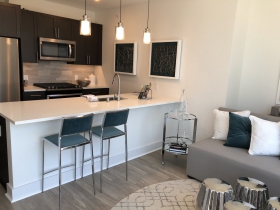 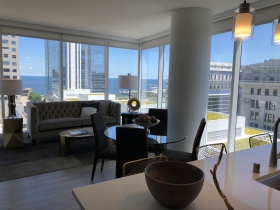 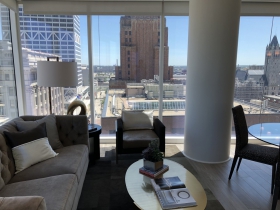