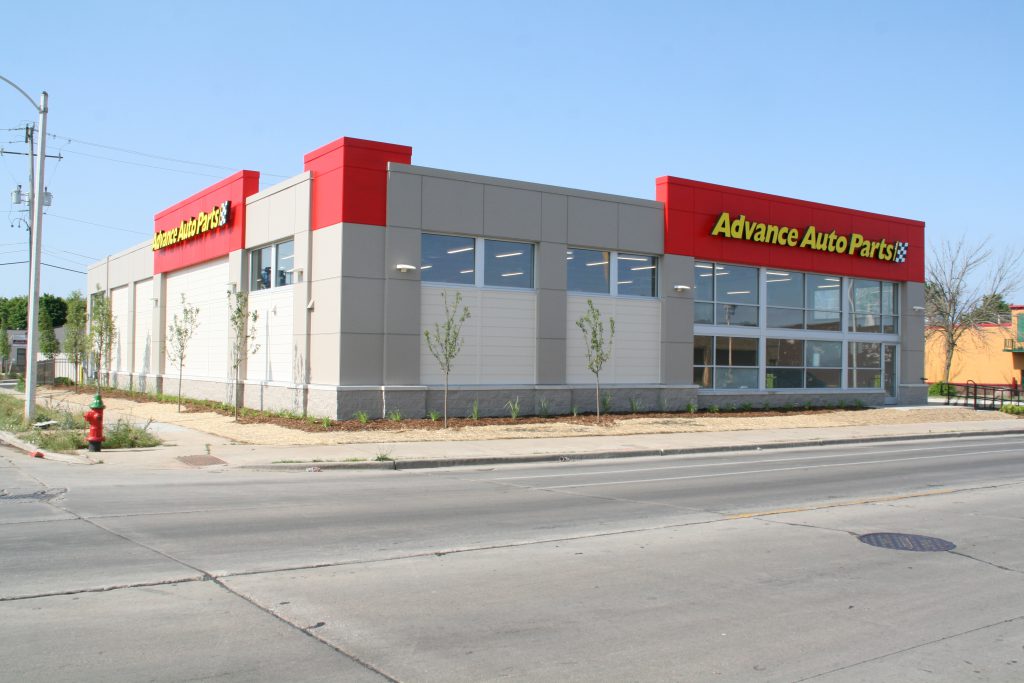 If you’re looking for car parts in Milwaukee’s Midtown neighborhood, you will soon have another option.

Raposa Design of New Berlin is designing the new, 6,912-square-foot building for the retailer. Brookfield-based Innovative Construction Solutions, which operates with a tagline of “your retail construction partner,” is the general contractor on the new store.

The publicly-traded automotive parts retailer operates more than 4,900 new stores in the United States and Canada.

The new store will be two blocks east of competitor AutoZone, which operates in a one-story, 4,901-square-foot building, 2475 W. North Ave., originally constructed in 2002, according to city assessment records.

Hart AAP MKE LLC acquired the Advance Auto Parts site, a 0.83-acre vacant lot, in November for $200,000 from Brodersen Enterprises. Brodersen is led by John Brodersen, owner of several dozen Popeye’s restaurants, including the one immediately west of the new automotive store.

Hart AAP uses a California-based shared office address in property records and a registered agent service to obscure its ownership.

Regardless of who owns it, Alderman Russell W. Stamper, II is excited. He touted the new store as one of many things happening in the neighborhood during a June council committee meeting regarding Bria Grant‘s proposal to redevelop a city-owned building just west of the existing AutoZone store.

But little activity is occurring at the marquee neighborhood project: the One MKE Plaza/IKON Hotel development in the former Sears department store. A former daycare, formerly Sears’ automotive shop, sits vacant across W. North Ave. from the new store and the former Sears/Milwaukee Mall has seen only partial, interior demolition since city-funded deal was approved in 2019.

The new store is being built on one of the hundreds of lots that were cleared in the 1960s for the never-built Park West Freeway. 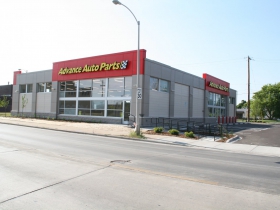 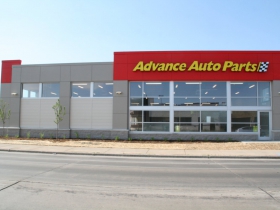 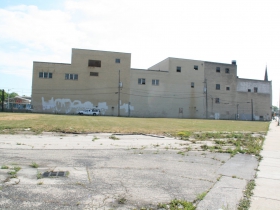 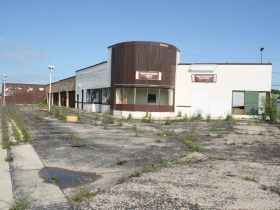 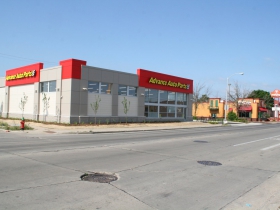 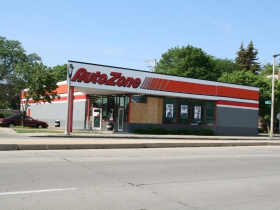